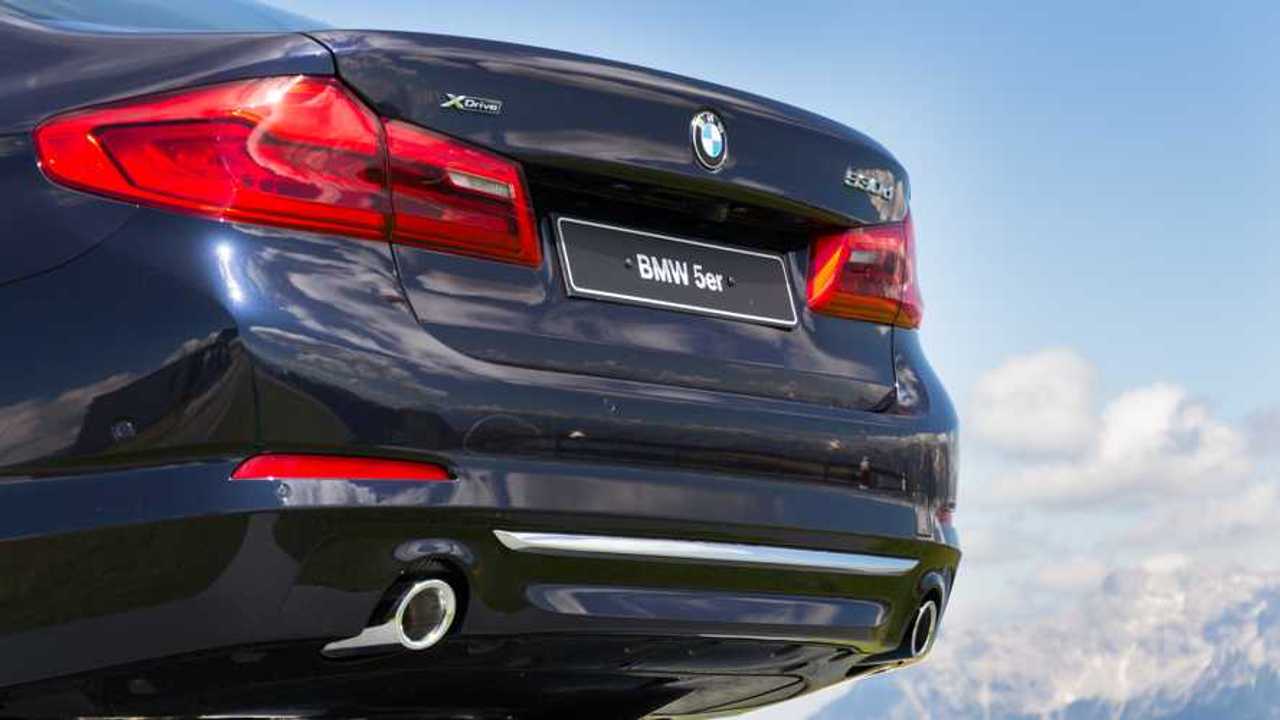 BMW has been fined £7.4 million (€8.5 million) for selling diesel cars that were putting out higher emissions than they were allowed.

Unlike other diesel emissions scandals, BMW hasn't been punished for defrauding its customers, rather just for making the error.

According to Reuters the company installed the wrong engine management software on as many as 7,965 vehicles, and it was that mishap that led to the higher-than-intended emissions output.

BMW were charged with oversight lapses, a ruling which BMW accepted.

"Munich prosecutors have ordered a fine of €8.5 million for the administrative offence of negligence in quality control," a statement from investigators said, adding that "mistaken labelling of the part of the motor control software responsible for exhaust treatment" was the cause of the issue.

The investigation into BMW began last year over suspicions it had been using a so-called defeat device, much like those that Volkswagen have previously been found guilty of using.

The investigators said that "extensive investigations" found no evidence of the use of defeat devices nor any intentional foul play from BMW employees.

Like almost every other major carmaker in Europe, BMW has had to work hard to accommodate the EU's new emissions regulations. The changes it has been forced to integrate led to a 24 percent drop in profits between July and September last year.