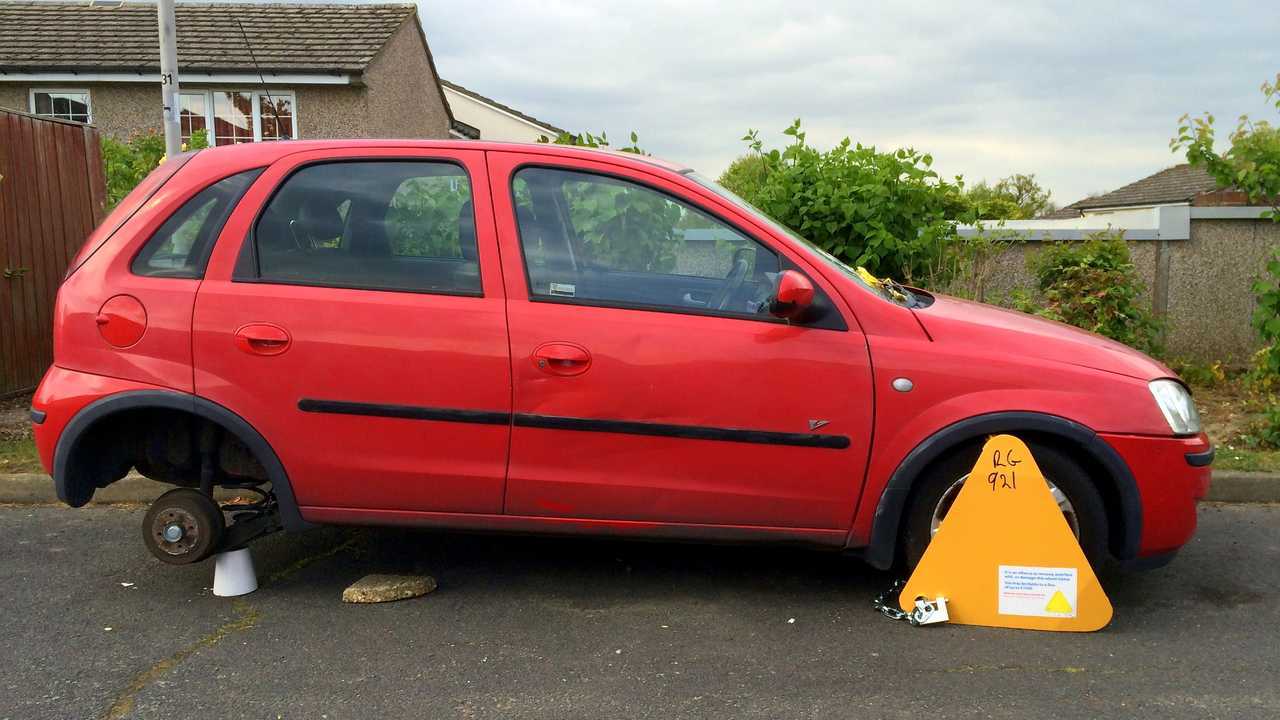 Almost 95,000 fines were doled out for failing to tax a vehicle in London last year.

The government has launched a campaign to raise awareness of the consequences of failing to tax a vehicle after almost 95,000 fines were handed out in London last year alone.

More on road tax in the UK:

Focusing on the financial penalties and legal action associated with untaxed vehicles, as well as the potential for cars to be seized, the campaign from the Driver and Vehicle Licensing Agency (DVLA) aims to discourage those tempted to evade tax. The DVLA's adverts centre around a huge yellow clamp, which the organisation claims “reflects the fact that the DVLA takes enforcement action against untaxed vehicles on streets across the country”.

In a bid to reach the areas where the DVLA deems education most necessary, the organisation’s campaign is targeting the areas where untaxed vehicles are most common, with 11 cities and regions across the UK receiving the brunt of the message.

Perhaps unsurprisingly, London is among the regions where the DVLA's attention is focused, after 2018 saw 94,550 fines doled out in the capital and vehicles clamped on 27,605 occasions. In comparison, Northern Ireland, the area with the second-highest number of fines last year, saw just under 68,000 fines imposed. Birmingham, which was third on the list, was the setting for more than 55,000 fines.

However, 2018’s figures showed a huge gap between the number of fines in those three regions and across other cities in the country. Glasgow, home to the fourth-highest number of fines, saw fewer than 30,000 penalties dished out to drivers. Drivers in Manchester, meanwhile, incurred around 26,000 fines between them, but more than 7,500 cars were clamped - the highest number anywhere outside London.

Other regions on the list include Cardiff, Bristol and Coventry.

Road tax, or Vehicle Excise Duty (VED), to give it its proper name, is a legal requirement, so every car on the road must be taxed - regardless of whether or not it is in use. Confusingly, though, some cars qualify for free road tax, although they must still be registered for tax with the DVLA.

Since the abolition of the paper tax disc in 2014, the VED system has moved online, and figures released in 2017 showed a marked increase in the number of untaxed vehicles. At the time, the RAC said the loss of a physical reminder meant drivers were forgetting to tax their vehicles. The organisation also said untaxed vehicles were costing the DVLA more than £100 million a year in lost revenue.

The DVLA’s head of enforcement, Tim Burton, said the simplicity of the tax system meant there was no excuse for failing to tax a vehicle.

“This campaign has a clear message for anyone who flouts the law in this way – tax it or lose it,” he said. “It’s never been easier to tax your car, so there really is no excuse. We would rather not have to clamp or remove vehicles, but this campaign highlights the consequences of not taxing a vehicle. Having your vehicle clamped is expensive and inconvenient – and you could end up losing your car.”