Drivers 'should not be liable' for autonomous car crashes 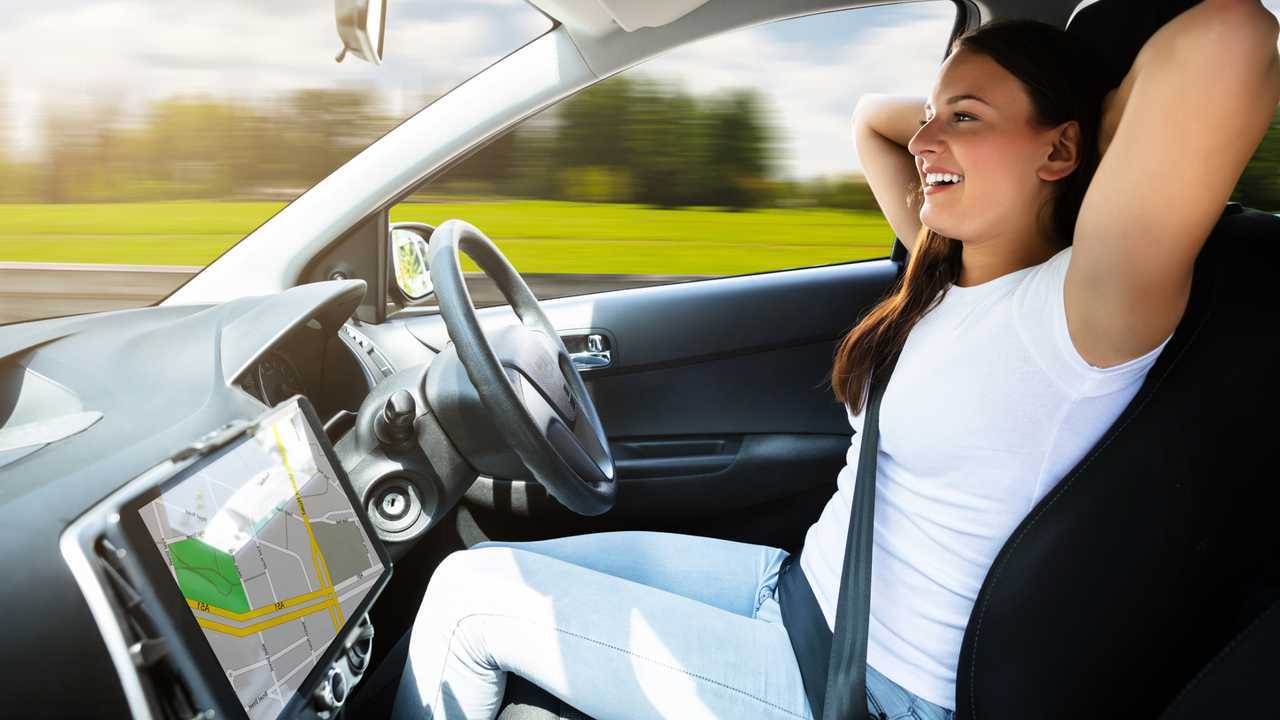 Insurers warn lawmakers to make sure drivers aren't blamed for their vehicle's actions.

Drivers should not be liable for accidents involving autonomous vehicles when the on-board technology is in control, the insurance industry has warned policy makers.

Half of Brits think driverless cars are a bad idea
⠀

The Association of British Insurers (ABI) has told the Law Commission, which is involved in setting the UK’s laws surrounding driverless vehicles, to close any loopholes that could see drivers held accountable for the actions of a car that needs no driver input. The organisation says it would be “unfair” to expect drivers to be considered in control of a vehicle that allows them to stop thinking about driving and concentrate on other things.

However, the ABI says this must come alongside legislation that provides a clear distinction of what constitutes an autonomous vehicle. At present, “autonomous” vehicles have been graded across levels between one and five. A level-one vehicle only offers drivers helpful technology such as cruise control, while a level-five car would be in total control at all times. Under the ABI’s proposal, however, only level-five vehicles would be considered autonomous.

Meanwhile, the ABI says vehicles that require the driver to supervise or take over in the event of an emergency should be considered only to have “driver assistance” technology. In such vehicles, the ABI says the driver should still be responsible for any crashes.

Should such legislation come into force, it would prevent any current, commercially available vehicle from being described as autonomous. Even Tesla’s much-publicised Autopilot system, which can take control of the vehicle on certain roads, is only a ‘level-three’ system that requires the driver to monitor the car’s behaviour and be ready to take over at a moment’s notice.

The ABI’s suggestions come as the government endeavours to create the legislation necessary to allow fully autonomous vehicles to use the roads by 2021 - but the ABI has warned that the plan should be “handled as safely as possible”.

Laurenz Gerger, policy adviser for motor insurance at the ABI, said the advent of driverless cars would leave drivers needing to understand their own responsibilities and those of their vehicle.

“There will come a point when the drivers of today are effectively passengers in a vehicle driving itself, and at that stage we want motorists to be reassured they won’t be held liable for an error made by a vehicle or a piece of on-board technology,” said Gerger. “Standards being set internationally, and the way they are adopted in the UK, need to include strict requirements to ensure vehicles aren’t rushed onto the roads under the badge of autonomy when in fact they may still need human intervention at short notice.

“Fully autonomous vehicles have the potential to radically improve road safety and insurers are heavily involved in the trials taking place around the country. A safe transition to automated driving requires clear definitions to help consumers understand their own and their vehicles’ responsibilities, and data must be available in the event of an accident to help insurers and the authorities understand what went wrong.”