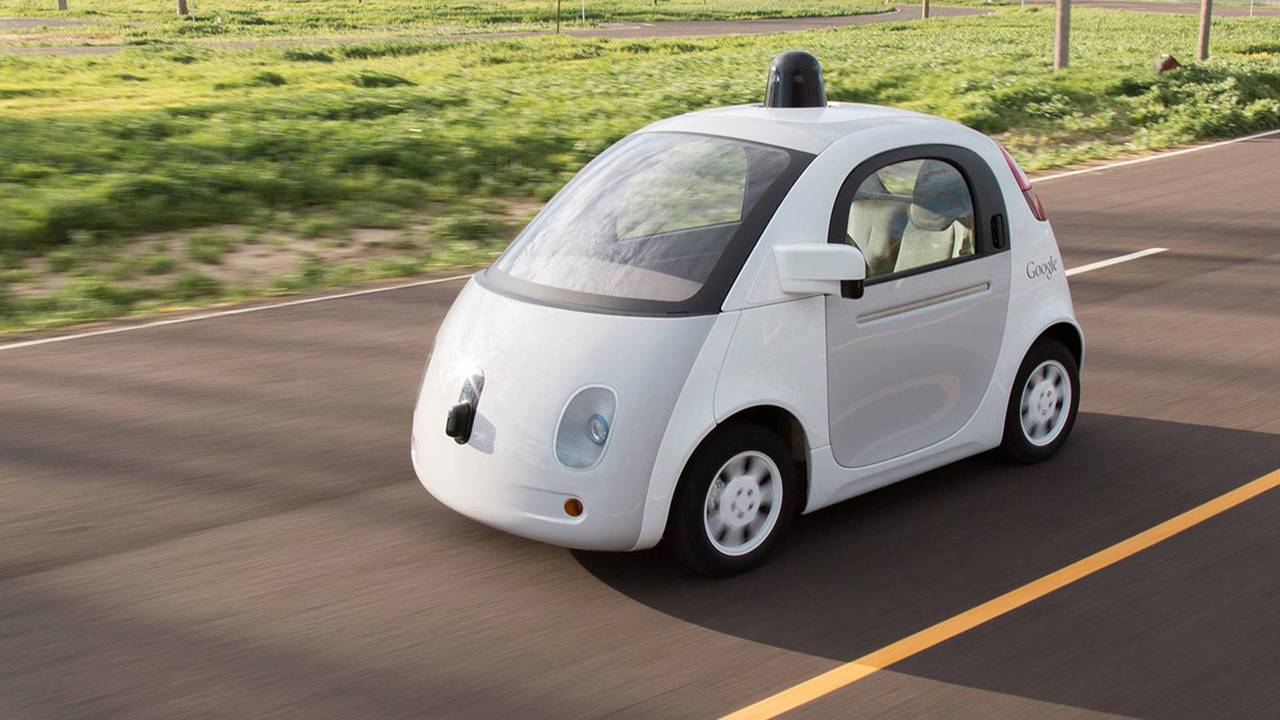 Almost half of Brits think the introduction of driverless cars on UK roads would be a bad idea, according to a new study.

A survey of 2,000 UK adults by consumer website MoneySuperMarket found that some 48 percent were averse to the idea of autonomous vehicles roaming the country’s highways and byways.

But some drivers had concerns about how the technology would be used, rather than how it would work. More than a third (36 percent) said didn’t want driverless cars because they simply didn’t want to stop driving, while 10 percent said they were worried about how the government would use the data collected from driverless and connected vehicles.

Tom Flack, the editor-in-chief at MoneySuperMarket, said the results showed that drivers were still concerned about handing over control to computers - even though the systems are designed to be safer than human drivers.

“Although the goal with driverless cars is to create safer roads and stress-free driving, it’s understandable that people are sceptical as full control over their vehicle will be lost,” he said. “There will no doubt be a transitional period where people get used to the new technology on offer but ultimately, we expect it to be a force for good, reducing accidents and bringing down the cost of motoring, including insurance. The ethical debate about who’s responsible in the event of an accident rumbles on and will need to be answered before autonomous vehicles hit the road.

“There are also a number of other positives that will come with the introduction of driverless cars, from having your vehicle act as a portable power generator, right through to driving tests eventually becoming redundant.”