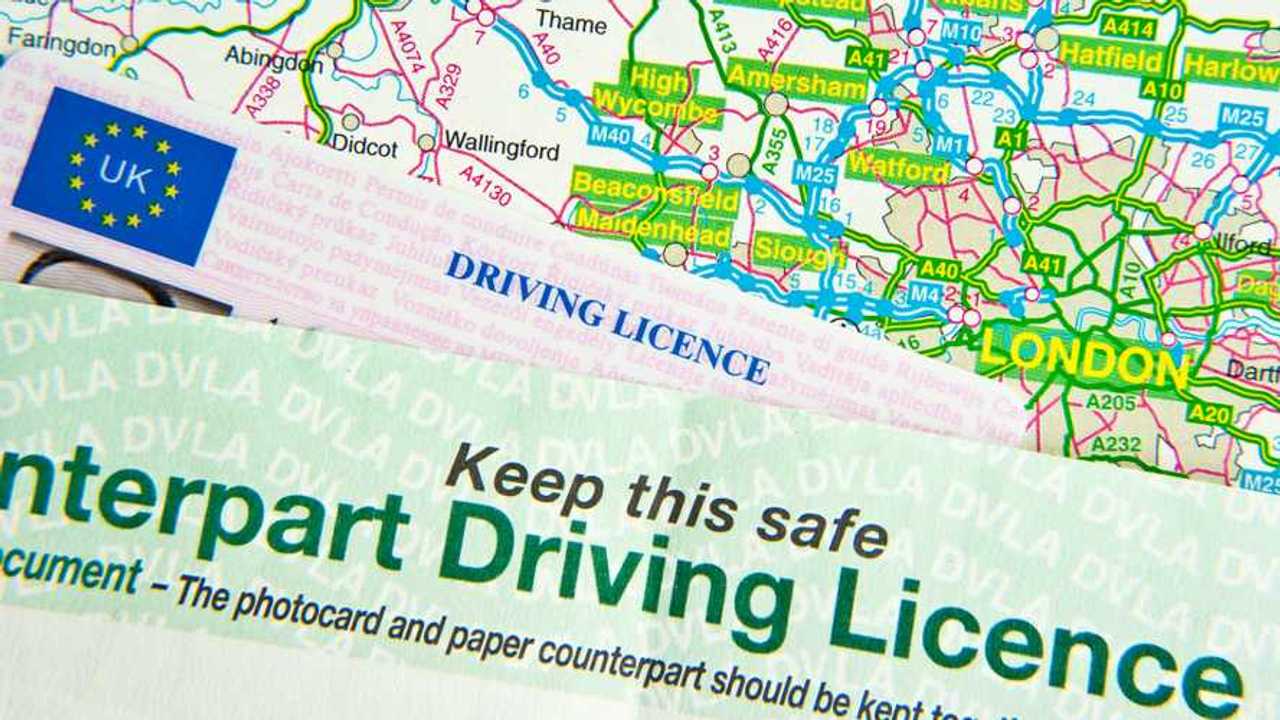 Bristol, Halifax and Slough have the highest number of offenders.

Almost 2.7 million motorists in England and Wales currently have three or more penalty points on their driving licences, according to new figures.

Data revealed by car selling comparison website Motorway.co.uk after a Freedom of Information request showed that 2.69 million drivers had at least three points, while almost 80,000 motorists had nine points.

Penalty points, also known as endorsements, are dished out to drivers who have committed some sort of motoring offence, such as speeding or using a handheld mobile phone while driving. Most offences carry a three-point penalty, although some can be smaller or larger, and they stay on a driver's licence for four or 11 years, depending on the offence. When a driver racks up 12 points within a three-year period, they can be disqualified from driving.

According to Motorway.co.uk's data, around 11,000 people currently have 12 points, putting them at risk of losing their licences.

And the figures also revealed the UK's endorsement hot spots. Bristol and the surrounding area was home to the highest number of drivers with at least three penalty points, as more than 60,000 motorists (6.8 percent of the population) hold endorsements. Around a quarter of those - more than 14,000 drivers - have six points on their licences.

Those with Slough and Halifax postcodes were the joint second most likely group to have penalty points. In those areas of Berkshire and West Yorkshire, 6.4 percent of the population have at least three points.

Motorway.co.uk director Alex Buttle suggested that the prevalence of speed cameras and fast roads, rather than bad drivers, was behind Bristol and Slough seeing the high numbers of penalties. Bristol sits near the M5, M4 and M32 motorways, as well as the M49 and M48, while Slough lies at the opposite end of the M4, near the M40 and M25 motorways.

“Almost three million people currently have at least three points on their driving licence. That’s not just a staggering number of people who have committed a motoring offence, it’s also a nice little cash generator for the government in the form of fines. A large number of these fines will have been incurred for speeding, and in particular speeding on motorways.

“But while the stats suggest otherwise, are Bristol and Slough drivers really more dangerous than drivers from elsewhere? Rather than being ‘boy racer’ districts, one has to ask if the prevalence of a high number of main roads and speed cameras in these areas is a main contributing factor to the higher number of offences seen.

“It was perhaps not surprising to see most Greater London areas at the very bottom of the list for motoring offences as anyone who has spent time on main roads in the capital will understand the opportunity to break the speed limit is minimal with most main roads highly congested during peak hours.”