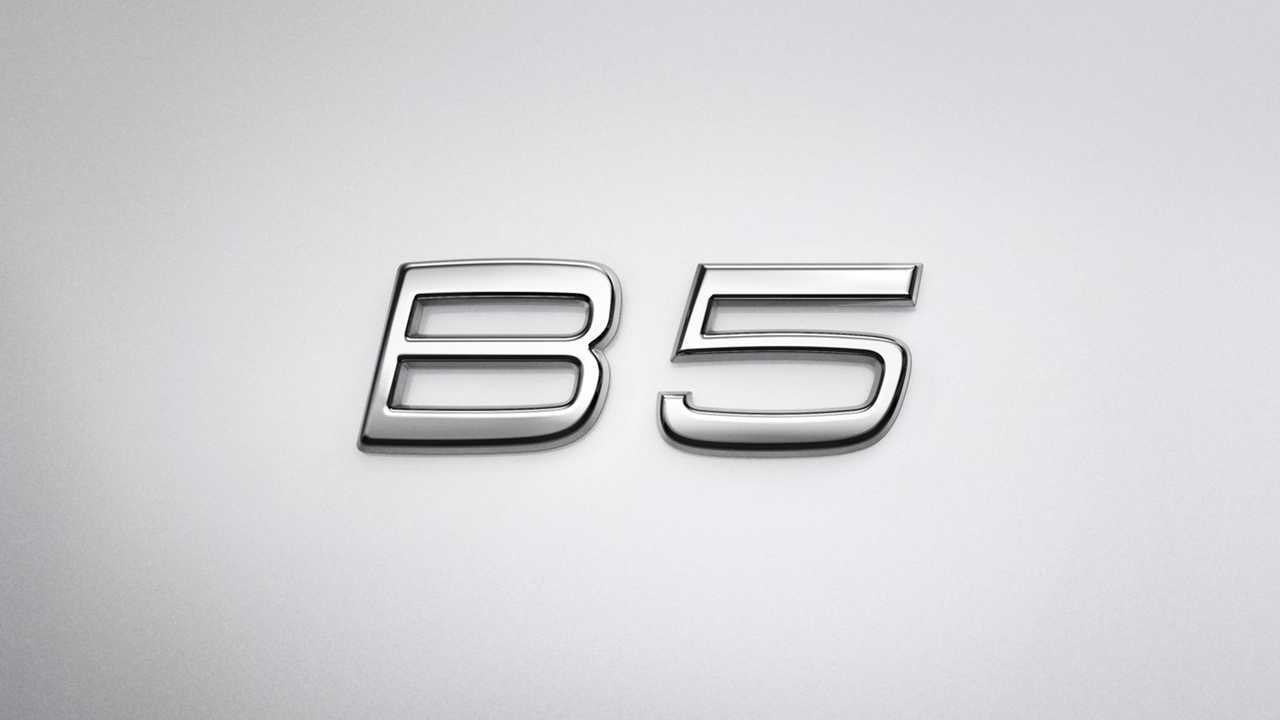 Full UK market details will be confirmed at a later date.

Volvo has announced a new range of hybrid powertrains that will be made available across its entire model range in the coming years. The mix of upgraded and all-new setups includes both plug-ins and mild-hybrids.

The Swedish firm has upgraded its existing Twin Engine plug-in hybrid powertrain, while also confirming that not only will plug-in options soon be available on every model it produces, but it will also introduce a range of mild hybrids in the coming months, beginning with diesel and petrol versions on the XC90 and XC60 SUVs.

The latest from Volvo

Next Volvo V40 could become a coupe-like crossover

Volvo's upcoming mild-hybrids will introduce Volvo's Formula 1-like advanced Kinetic Energy-Recovery braking System (KERS) which is coupled with its existing internal combustion engines to create a new integrated electrified powertrain. Those cars will be marketed with Volvo's new 'B' badge.

In order to get the new powertrains to the market quickly, and to keep up with its ever-increasing demand, Volvo has ramped up production of its Twin Engine plug-in hybrid cars so that they now account for 25 percent of the company's overall output. By the middle of the next decade, every car Volvo produces will be electrified in one from or another.

The upgraded T8 Twin Engine plug-in hybrid now has a new battery and brake-by-wire advanced battery charging, that helps its range increase by around 15 percent. The powertrain is available on all 90 and 60 series cars.

For the smaller XC60, there will be the option of a B5 mild-hybrid petrol or diesel variant, a B4 diesel mild hybrid as well as a B6 petrol mild hybrid. The B5 petrol will be available with front-wheel drive or all-wheel drive.