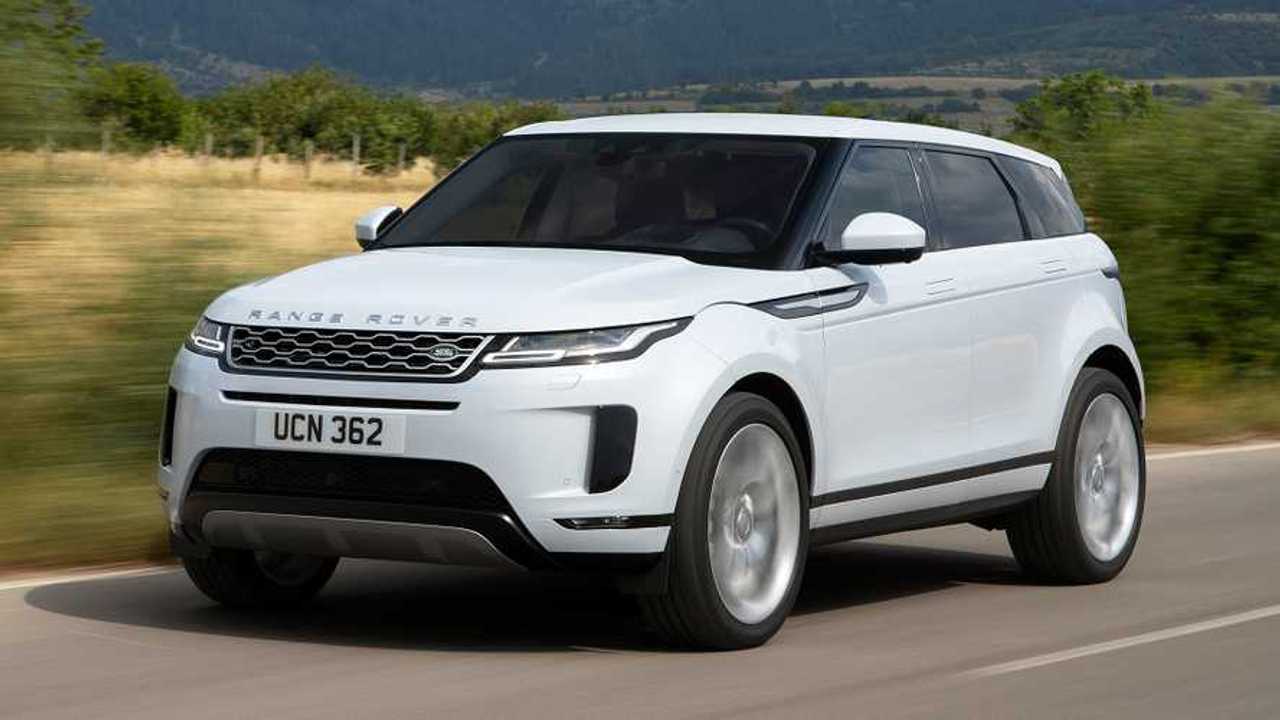 The second-gen crossover is set to retain its value better than any of its rivals.

The second-generation Range Rover Evoque is set to retain its value better than any other car in its class.

That's according to car data experts hpi, which says that leading residual values, a choice of efficient engines, generous equipment lists and long scheduled service intervals, means that the new Evoque will cost owners less per month than almost every one of its competitors.

Hpi says that the new Range Rover Evoque will retain an average of 63 percent of its value across the range after three years or 36,000 miles – those that go for the Evoque R-Dynamic S P250 model will have a car that will retain 67.4 percent of its value over the same period, which hpi says makes it one of the least depreciating cars on sale today.

"All of that means that not only is it incredibly desirable, but it’s also a very logical choice for buyers too. With these class-leading residual values, new mild hybrid powertrains and excellent finance offers, buyers could be saving hundreds of pounds a month when compared with competitor models."

The new Evoque is available to order now. Deliveries will begin the spring in the UK priced from £31,600 on the road.