The R-Motorsport squad fronting the Aston Martin DTM project says there is "still a question" about whether its Vantage will be ready for the start of the season.

R-Motorsport's parent company AF Racing has started a joint venture with HWA - called Vynamic - which is responsible for developing and building the DTM-spec Vantage, and has an exclusive licence from Aston Martin to do so.

The team's programme was only announced in October, and the short amount of time it has had to prepare means R-Motorsport cannot yet say with certainty that its car will be ready for pre-season testing or the opening Hockenheim round. 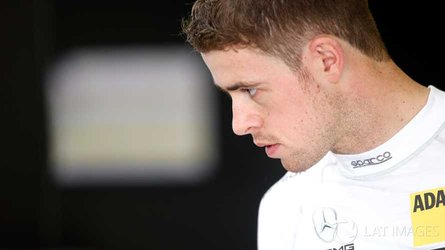 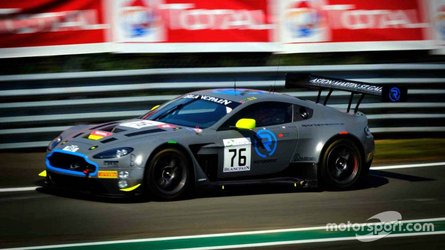 An art car was displayed at an event at the team's St Gallen base in Switzerland on Wednesday as the Vantage is not yet complete.

"Going to DTM for 2019 was definitely a stretch," said R-Motorsport team principal Florian Kamelger. "If we are [ready], and that's still the question, [there is] a very, very tight plan to be at the grid at Hockenheim.

"If we are we will have built a DTM car in around 100 days, so that I think is a huge achievement by the technical department of HWA, our partner in Vynamic."

But Kamelger said it was still the team's plan to be ready to test the car in the coming months.

The series' official pre-season test will be held at Lausitz from April 15-18, but an additional team-organised test will take place before that at Jerez from March 5-7.

Kamelger added the introduction of Class One rules for 2019 meant it was a logical decision for the team to enter the series this year to avoid giving existing manufacturers Audi and BMW a headstart.

"There were quite a lot of different pieces to put together to eventually end up being a competitor in 2019, [but] it made a lot of sense to do it because we had a team [HWA] which we knew is one of the most successful in DTM," he said.

"We did want to give them the opportunity to stay in the DTM.

"Discussions with [ITR chairman] Gerhard Berger led us to the fact that 2019 would be better than '20, not only for him but also for us.

"The next point is that we start the new regulation this year with Class One, which makes a lot of sense to go into that this year and not wait until the competitors gain a lot of experience out of the first year." 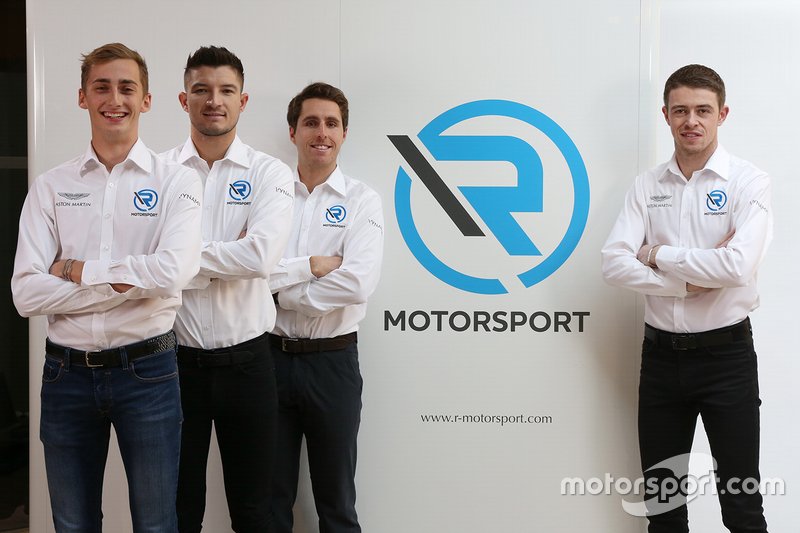