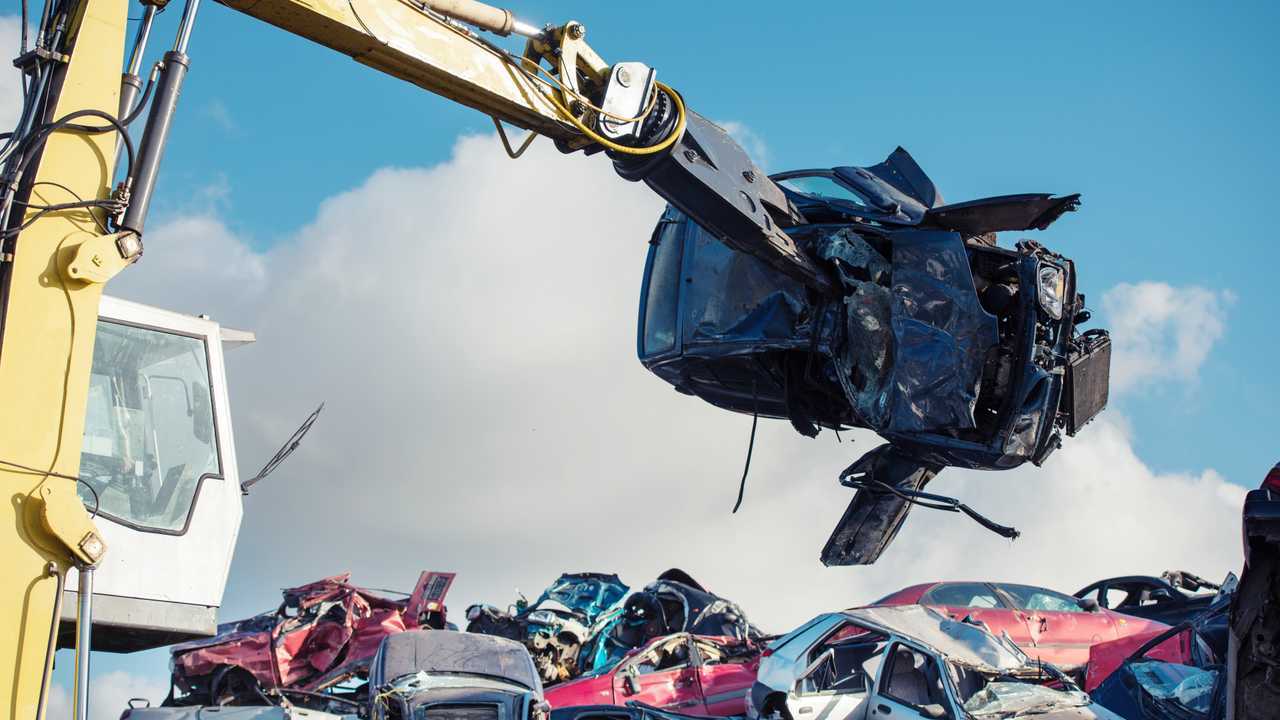 The group of council leaders wants the government to fund the scheme.

A group of city council leaders, led by Mayor of London Sadiq Khan, has called on the government to fund a £1.5 billion vehicle scrappage scheme to tackle air pollution.

The UK100 group - a team of local leaders who have pledged to switch to clean energy by 2025 - wants the government to encourage drivers to scrap their older, more polluting vehicles and buy something newer and cleaner. The group says the so-called “vehicle upgrade” scheme could take around half a million older vehicles off the road.

It’s the latest in a string of clean air policies suggested by councils nationwide to try and improve air quality. According to the Mayor of London’s office, “toxic air” causes around 40,000 premature deaths every year, as well as costing the economy around £20 billion a year and increasing the risk of asthma, cancer and dementia.

So far, several councils, including Bath and Leeds, have mooted Clean Air Zones, where drivers of polluting vehicles are charged to enter certain areas of the city. London has long had the Congestion Charge, but it is set to introduce an Ultra-Low Emission Zone (ULEZ) on April 8, which will see drivers of older petrol and diesel vehicles charged extra to enter the city.

And Khan has also announced London’s own “scrap-for-cash” scheme that will see small businesses and low-income Londoners offered cash incentives to trade in polluting vehicles in favour of cleaner alternatives. The £25 million investment stands alongside the £23 million Khan has pledged to help businesses with vans that do not comply with the ULEZ but are regularly used in the city.

Khan said the government should “match the ambition” of council leaders around the country.

“Our country’s filthy air is a national disgrace that shortens lives, damages our lungs, and severely impacts our NHS,” he said. “City leaders across the country are united in raising the alarm about the dangers posed by poor air quality.

“Now, I’m announcing plans to help motorists on low incomes, as well as micro-businesses, to scrap their older, more polluting vehicles. However, ministers must now show they can match my commitment. If we’re going to tackle the health crisis and social injustice caused by air pollution it is vital and only fair that a national vehicle scrappage scheme is funded and supported by the government.

“I know [Environment Secretary] Michael Gove and [Health Secretary] Matt Hancock both share my commitment to clean up our filthy air and protect the health of future generations – but for this to happen they must recognise the scale of this issue, dip in their pockets and urgently match the ambition of our city leaders.”

Andy Burnham, the Mayor of Greater Manchester, said funding from central government was vital if cities were to clean up their air.

“Air pollution is linked to the equivalent of 1,200 early deaths each year in Greater Manchester alone,” he said. “It’s our largest environmental risk to public health which needs to be tackled as quickly as possible. We urgently need government to guarantee the right level of powers and funding to help us tackle the scale of the problem without damaging our local economies. That includes adequate funding so we can help businesses make the change to cleaner vehicles.”