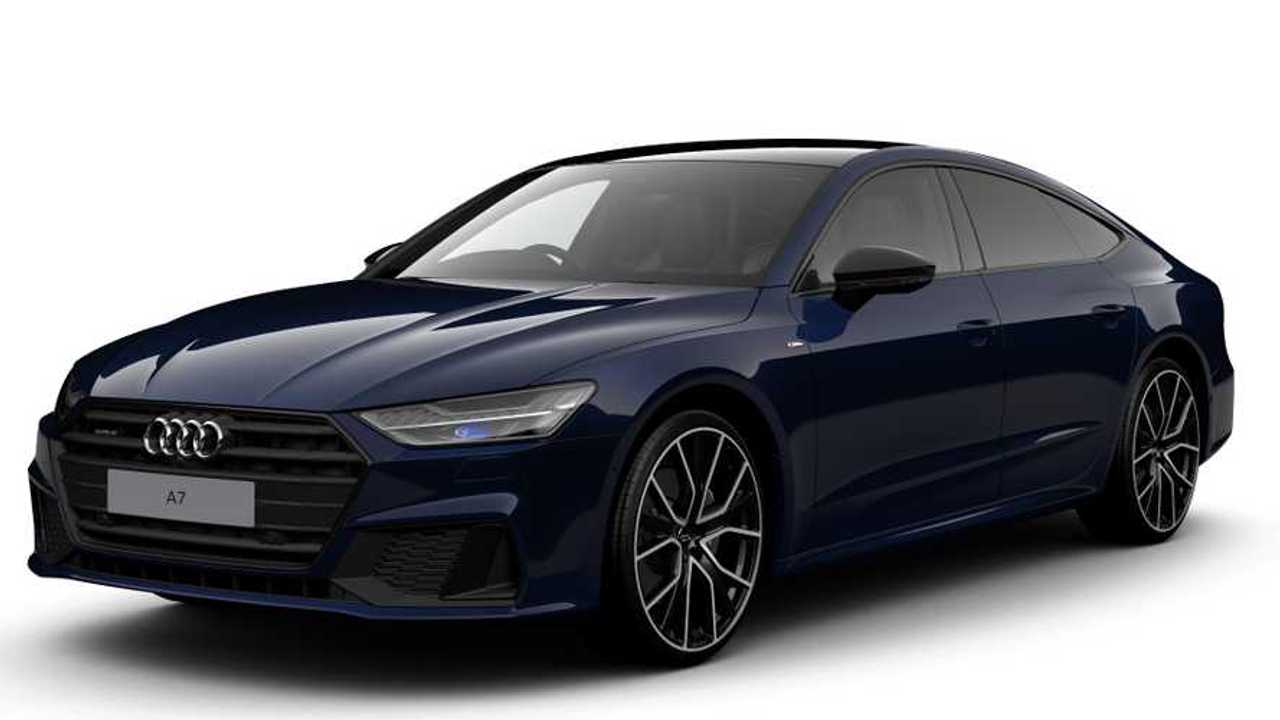 Black and Vorsprung Editions get a host of aesthetic tweaks and tech upgrades.

Audi has revealed a total of nine new sports- and luxury-focused versions of its key SUV and coupe models, including the Q5, A5 and A7.

The Black Edition, which has already been seen on the A3 hatchback, A4 executive car and Q7 SUV, as well as the TT sports car, is now set to arrive on the options list for the A5, Q2 and Q5 models. Meanwhile, the A5, Q5 and A7 will be available with the more tech-laden Vorsprung pack, which is currently offered on the Q7 and Q8 SUVs.

Based on the existing S Line trim levels, all these variants add a host of black exterior features, including new wheels and new trim around the grille and air inlets. Inside, the decorative inlays are also darkened, while the cars get a sporty flat-bottomed steering wheel with audio controls.

However, those who want a bit more technology can choose to opt for the Vorsprung versions. Meaning ‘progress’ in German, the packages add adaptive ‘comfort’ suspension to improve the cars’ ride and handling, as well as a range of high-tech driver assistance systems, including Park Assist, which steers the car into parking spaces for you. Lane-keeping assistance and cross traffic assistance, which warns you of traffic approaching from the side when reversing, both feature.

And customers opting for Vorsprung models will also benefit from additional features such as a panoramic glass roof, Bose or Bang & Olufsen audio systems and a hands-free bootlid that opens when the car senses a kicking motion under the rear bumper. And depending on the model Audi will also throw in extras such as an extended leather pack, power door closure and rear seat heating.

All this comes in addition to the kit included with the S Line models that are already so well established in the Audi range. That means sporty bumpers and styling touches come as standard, along with sportier seats trimmed with leather and Alcantara.

Pricing for the Q5 Black Edition and Vorsprung models is yet to be announced.