Drivers support use of long-lens cameras to catch bad drivers 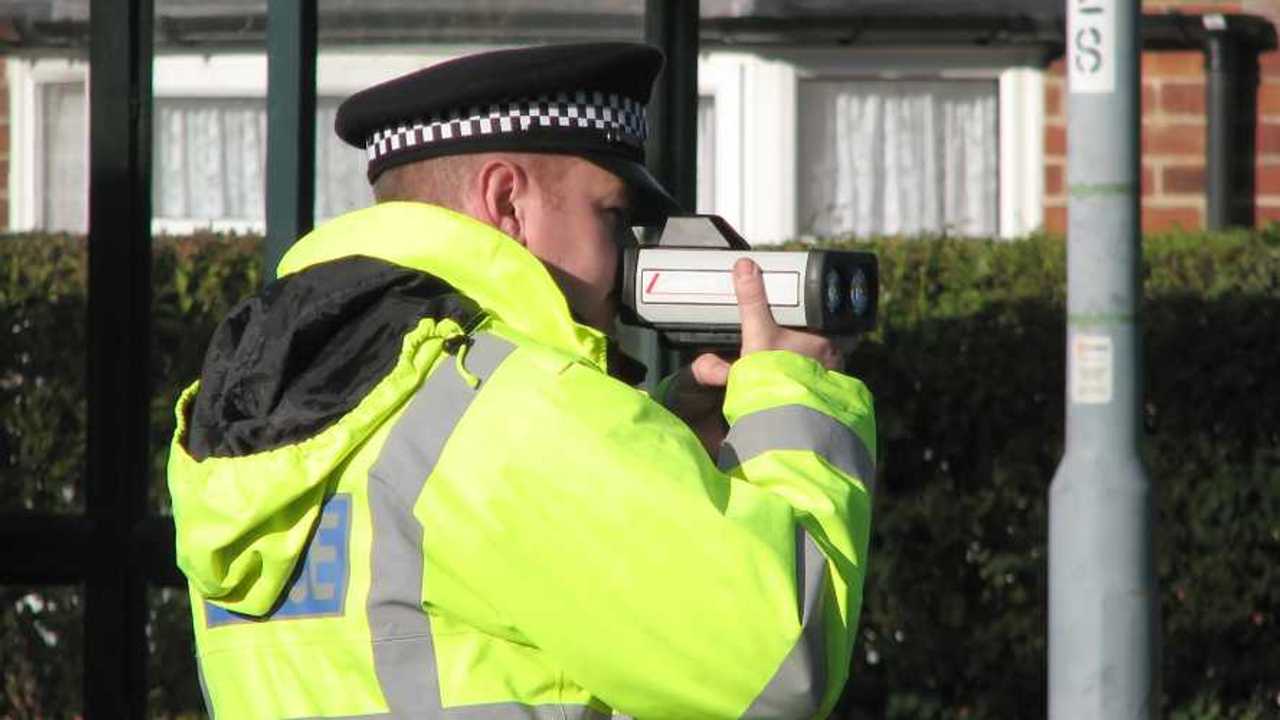 The cameras, which can spot offences up to 1km away, are currently being trialled.

Around six in 10 drivers support the idea of police using long-range mobile cameras to enforce the rules of the road, according to new research.

More on the use of cameras to catch bad drivers:

A study by the RAC found that 59 percent of the 2,201 motorists it questioned thought the cameras, which are currently being trialled by police in Gloucestershire and can be used to catch offenders up to one kilometre away, should be used to catch drivers who speed, tailgate or use handheld phones while driving.

However, the study also revealed a split between drivers who thought the cameras should be used covertly and those who thought drivers should get fair warning that speed traps were in use. Almost half (46 percent) said it was unfair to use cameras without warnings, while 45 percent said it was not.

RAC road safety spokesperson Pete Williams said although the cameras were designed to catch drivers committing offences such as using a handheld mobile phone, there was “no doubt” that they would be used to prevent speeding – a use that might be divisive.

“While speed enforcement can split driver opinion, the findings of our survey show widespread support for the new long lens of the law,” he said. “This is perhaps because drivers are used to speeding being enforced by a variety of means and are frustrated a similar focus is not employed to catch those they regularly see committing other motoring offences.

“Although this new long-range camera could be used to enforce illegal mobile phone use or tailgating, it’s primary use will no doubt be to catch speeding drivers, if it becomes more widely used by forces. While there is certainly no question that speeding needs to be controlled, some drivers would prefer this new camera to be used to enforce other motoring offences.

“The new camera may bring some road safety benefits in relation to speeding that existing camera technology doesn’t. It could be argued that fixed speed cameras don’t have as powerful a long-term effect on drivers’ behaviour as the fear of being caught by a long-range speed camera on a motorway or straight country road would. On the other hand, those that were against the use of these cameras claimed the lack of a visual deterrent was reason enough for them not to be employed by all UK police forces.

“However, with dramatically fewer roads police officers on patrol these days enforcement of multiple motoring offences via long-range camera could be seen as a more efficient use of police time, and something that is clearly very much welcomed by drivers who don’t break the law in these ways.”