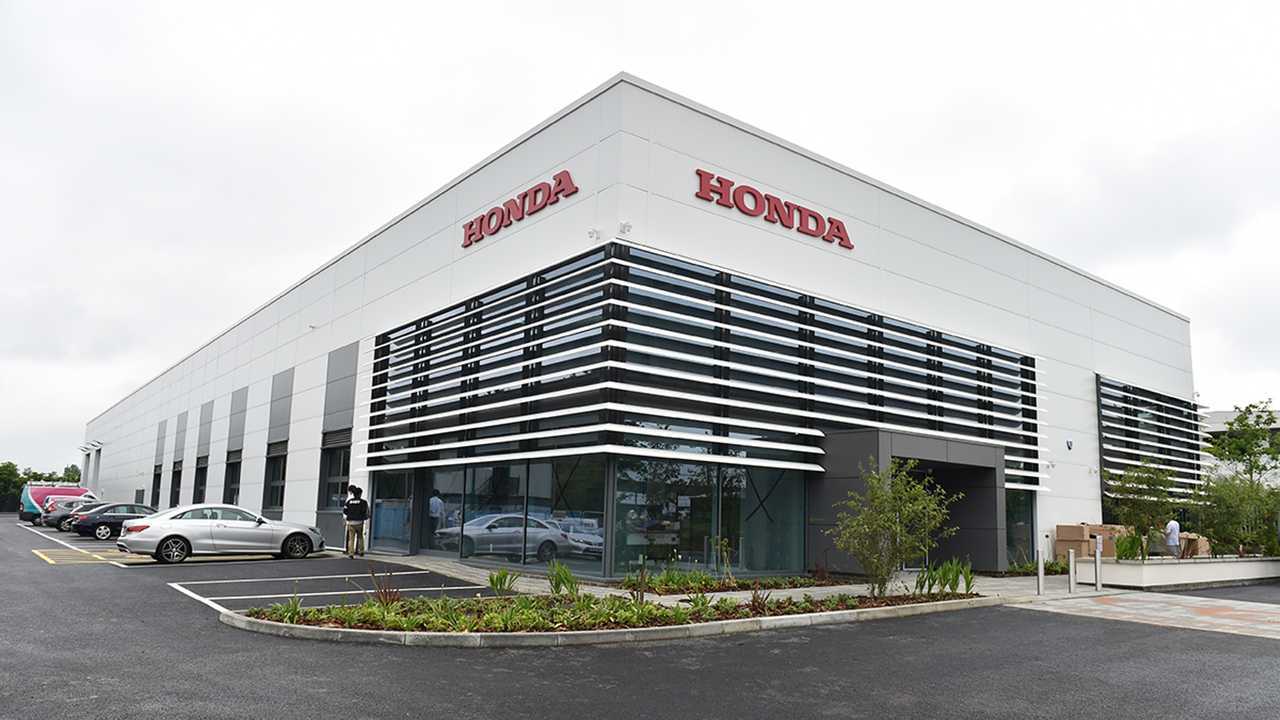 Honda’s planned closure of its Swindon car factory, its only European production site, will not affect the manufacturer’s Formula 1 programme or British base.

Honda's planned closure of its Swindon car factory, its only European production site, will not affect the manufacturer’s Formula 1 programme or British base.

Honda cited “unprecedented changes” in the automotive industry for its plan to close its Swindon facility, which produces 150,000 cars and employs 3,500 people.

It says it is part of Honda’s proposal to “restructure its global manufacturing network” and accelerate its commitment to electric cars amid “the significant challenges of electrification”.

Honda has distanced the decision from being a consequence of Britain’s impending exit from the European Union, even though it is the latest blow for the British automotive industry in its bid to handle the fallout of Brexit.
A Honda F1 spokesperson confirmed to Autosport that its research and development facility in Milton Keynes will not be impacted. Honda’s European R&D base in Bracknell is also reportedly unaffected.

The last time Honda withdrew from F1 it was because of a massive change in the health of the automotive industry, but the rise of electrification is not the same challenge as the global financial crisis in 2007-08.

However, that does not mean an F1 programme would be immune to a major shift in company priorities, which this is from a strategic point of view.

Currently, Honda is refocusing activity “in regions where it expects to have high production volumes” and preparing to “accelerate our electrification strategy and restructure our global operations accordingly”.

Honda is not committed to grand prix racing after 2020 as there is still uncertainty over its rules for 2021 and beyond.

It has not enjoyed any recent success in F1, and has likely had to spend more than it would have projected in order to catch its rivals, while also expanding to supply a second team this year.

However, Honda has made progress and convinced race-winning Red Bull team to switch from Renault engines for 2019.

That could remain extremely beneficial to the company, which also counts F1 as a major motivational factor for staff.