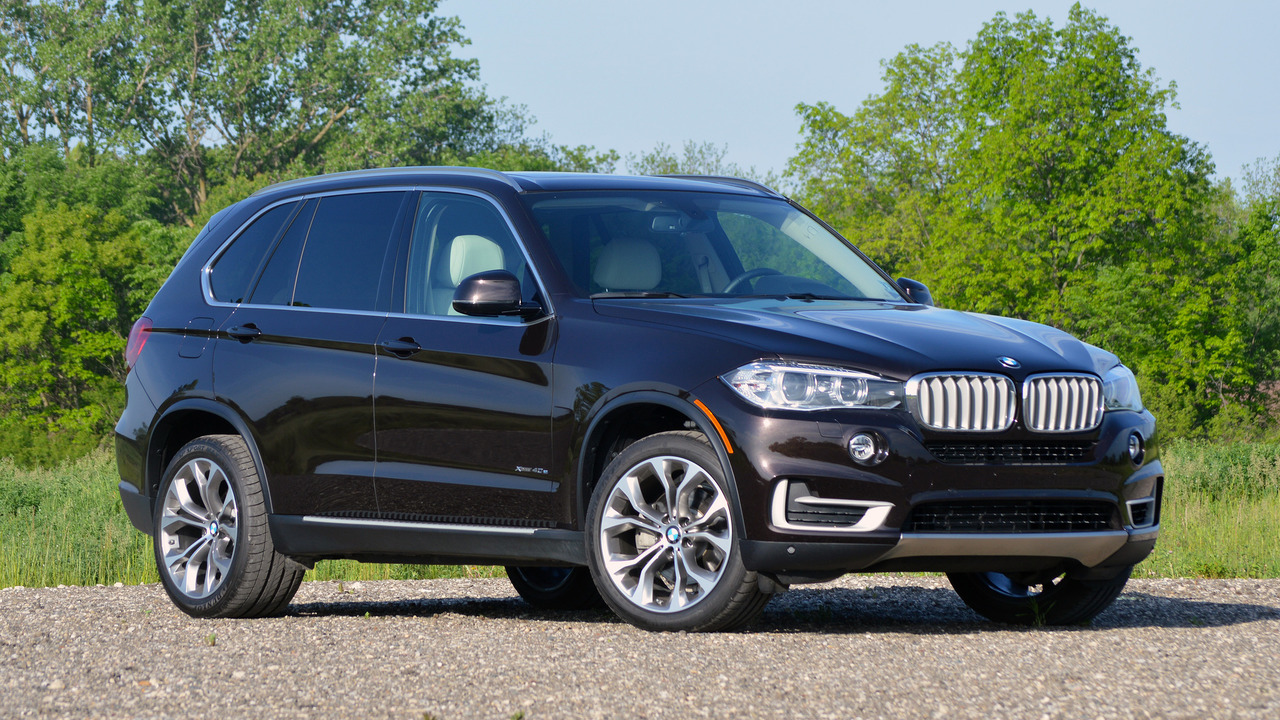 If you own any of the cars mentioned in this story, prepare to be more vigilant, because we're about the share the most stolen cars of the last two years.

The Tracker 2018 league table of the Top 10 Most Stolen and Recovered Vehicles shows that the BMW X5 is the most 'popular' car to be nicked in Britain, returning to the top spot after slumping to second last year. In fact, that was the only time in the last nine years that the SUV hasn't been regarded as Britain's most stolen car.

Second on the list (and top in 2017) was the Mercedes-Benz C Class. In fact, BMW, Mercedes-Benz, and Land Rover occupied all of the top 10 spots.

Tracker's analysis of stolen cars supports the worrying trend that keyless car theft is increasing. A huge 88 percent of all stolen vehicles that were recovered in 2018 were reported to have been fitted with a keyless-go system. That figure is a rise from 80 percent in 2017, and a 22 percent increase from 2016.

"Organised criminal gangs make a living out of stealing to order or taking what they know will sell quickly, and it’s a thriving, albeit illegal, profession. What’s more, these people have highly sophisticated skills, continually adapting their techniques to counter technology introduced by manufacturers to safeguard vehicles," said Clive Wain, head of police liaison at Tracker.

"Although premium models dominate the top 10, the opportunist thief will take any vehicle they can gain access to, so it’s vital that owners think about their vehicle security measures to make it harder for criminals."

"Thanks to our long-standing working relationship with all UK police forces, over 78 suspected thieves were arrested in connection with the vehicles we recovered. Not only that, but an additional 79 stolen vehicles were found alongside those vehicles recovered that were fitted with a TRACKER unit."