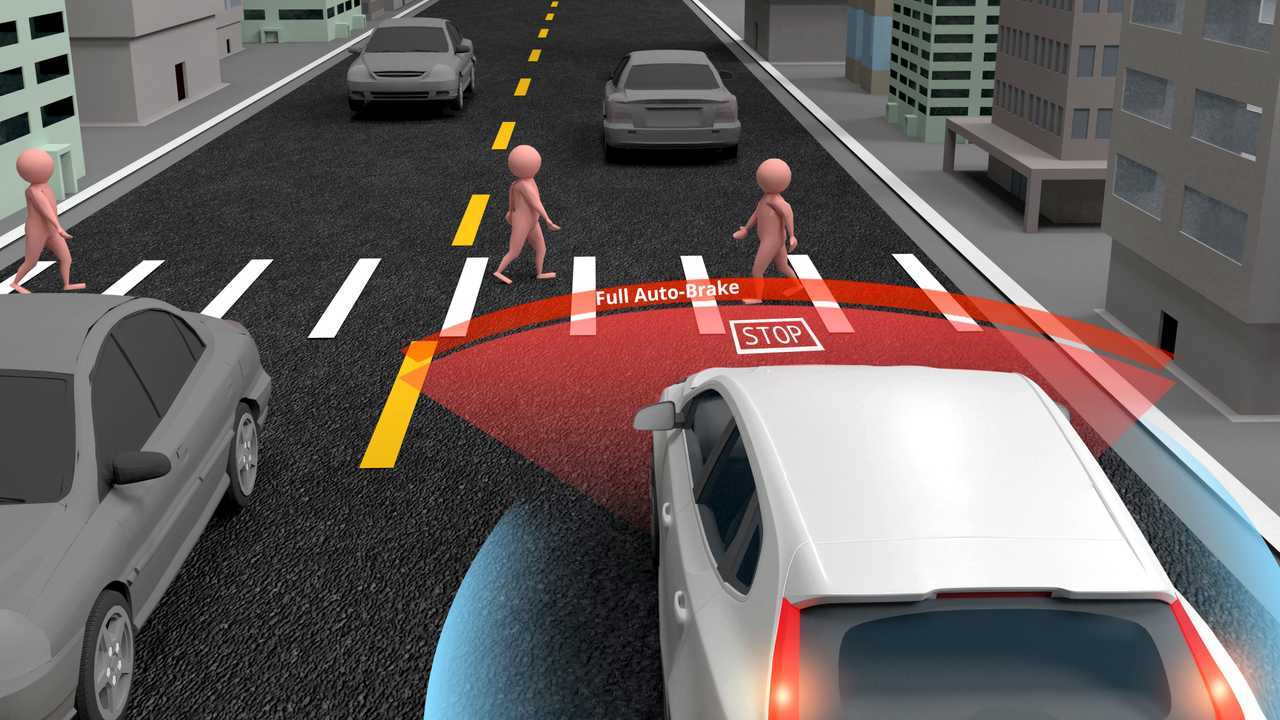 Safety charity Brake says consumers are crying out for the technology to be fitted.

A road safety charity has called on the government to ensure the UK maintains or exceeds the EU’s vehicle safety standards after Brexit.

According to Brake, the calls are overwhelmingly backed by motorists, after new research showed that more than nine in 10 drivers want the UK to have equally stringent laws after leaving the EU on March 29.

More on the latest developments in road safety:

The study, which was conducted by Brake and car insurance firm Direct Line, found that 91 percent of the 2,000 drivers quizzed thought the UK should have safety rules that are “at least as high” as those of the European Union, while a little under six percent said they were unsure.

Meanwhile, 89 percent of respondents said they supported the idea of laws that would ensure new cars have to be fitted with the latest “life-saving” technology, such as autonomous emergency braking (AEB), which detects impending accidents and slams on the brakes to mitigate or prevent the crash.

The results come ahead of a vote in the European Parliament, which could see AEB made mandatory, alongside other advanced driver assistance systems (ADAS) such as lane-keeping assist, which provides steering inputs to keep the car in its lane, and intelligent speed assistance, which warns the driver if the vehicle is exceeding the speed limit. Brake says these three systems alone have the potential to prevent around 25,000 deaths and 140,000 serious injuries between 2022 and 2037.

Brake’s director of campaigns, Joshua Harris, said consumers clearly wanted the safety standards to remain, but that they were unwilling to pay for it.

“As 29 March edges ever closer, UK drivers have made clear that, post-Brexit, they want the cars on our roads to meet the highest safety standards possible – but they don’t want the money in their pockets to take a hit,” he said. “The EU is taking bold steps to transform road safety by seeking to mandate life-saving vehicle technology, taking the onus off drivers and placing it on manufacturers. Drivers want these technologies to be fitted as standard.

“The UK has committed to be at the cutting edge of vehicle development with huge investment in connected and autonomous vehicles – technologies which have the potential to eliminate driver error and save countless lives. It would be a tragedy if the government allowed the safety of vehicles on our roads to lag behind those in Europe and so it is vital that these ground-breaking EU standards are maintained, or improved, in the UK, post-Brexit.”

“This important report provides a mixed picture,” he said. “There is clearly appetite for ADAS features but overall awareness of what they can offer today's driver is perhaps not as widespread as it could be. And while people buy cars for a number of reasons, the safety benefits of ADAS do not motivate consumers as much as other factors when making a purchase. However, research and development costs are significant and it’s important to enable and sustain this age of motor vehicle innovation and ensure a balance is met. Manufacturers still need to be able to innovate and vehicles to remain affordable ensuring that motorists are able to make informed choices.”