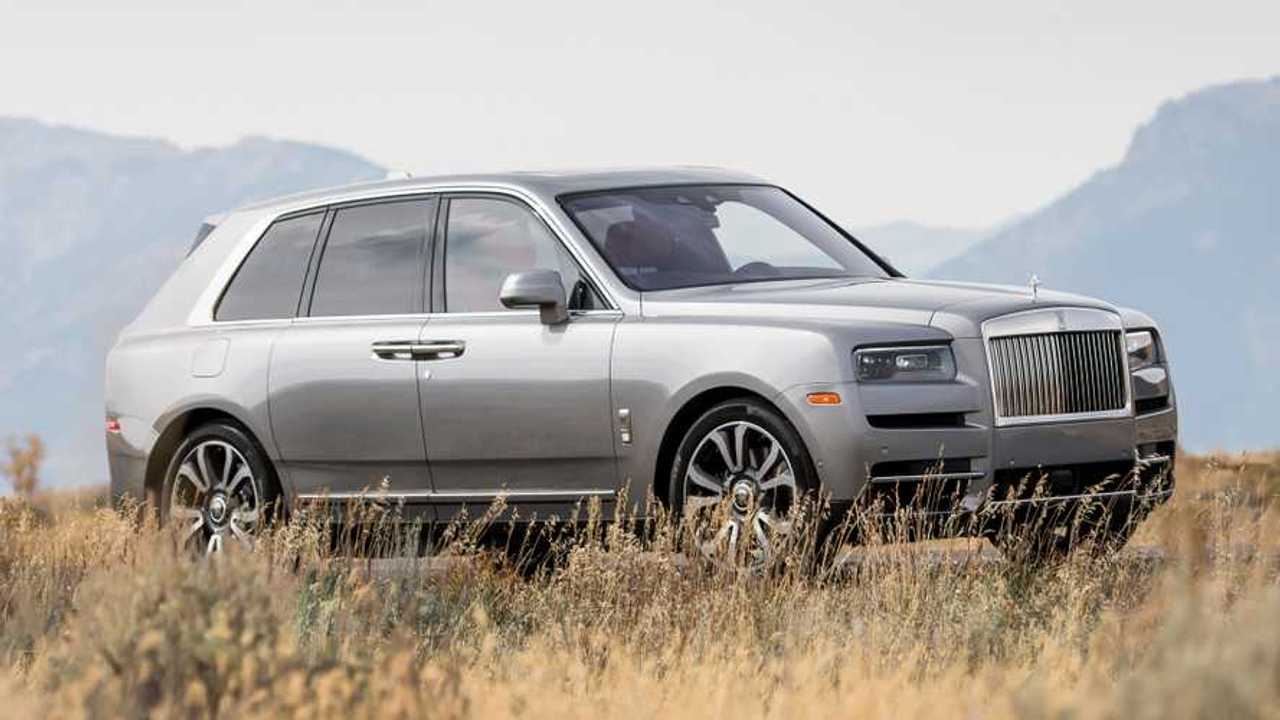 The order books are full until July, but the customers keep coming.

It turns out having a face only a mother could love isn't enough to put people off buying a car that costs over a quarter of a million pounds.

Of course we're talking about the Cullinan, the not-so-pretty SU... ahem, 'High Sided Vehicle' from Rolls-Royce. Despite the price and the looks, there have been enough people buying the car to push the company to its production capacity at its only factory in Goodwood.

Check out the Rolls-Royce Cullinan

Every single Rolls-Royce Cullinan has been customised

The BMW-owned brand has already had to increase its workforce by 200 employees to keep up with demand, and despite order books being full until July (the car only arrived in showrooms late last year) the customers are still rolling in.

"I would like to have a little bit more supply," Rolls-Royce's US CEO Martin Fritsches told Automotive News of the company's struggles to satisfy the Cullinan order books. "I don't get it because we are running on 100 percent of production capacity, increasing the production capacity throughout the weeks and months, but still not being able to catch up to demand."

A good number of Cullinan buyers are already existing Rolls-Royce customers, adding a second Spirit of Ecstasy to their garages.

"Many customers that already drive a Dawn or a Phantom buy a second Rolls-Royce," Fritsches said. "But this time it's an SUV."

"It is also a 4x4 that will really make the difference in that country," he added, pointing out the car's popularity in Canada where the conditions make four-wheel-drive cars particularly desirable. Rolls-Royce only sold 100 cars in Canada last year, but that number is expected to rise to at least 150 in 2019 thanks to the Cullinan.

Last year Rolls-Royce's sales went up by 20 percent over 2017 to 4,107 units, helped in part by the introduction of the Cullinan, as well as the new eighth-generation Phantom. The US was the marque's biggest market, enjoying a 22 percent rise and accounting for about a third of the company's overall sales.

Rolls-Royce's 44 US dealerships have invested in the last couple of years, and nine new locations, including Palm Beach and Fort Lauderdale, Florida; Atlanta and Chicago, are set to open.

"Most of them, they are doing refurbishment and increasing workshop capacity," Fritsches said. "The dealers are really heavily investing."