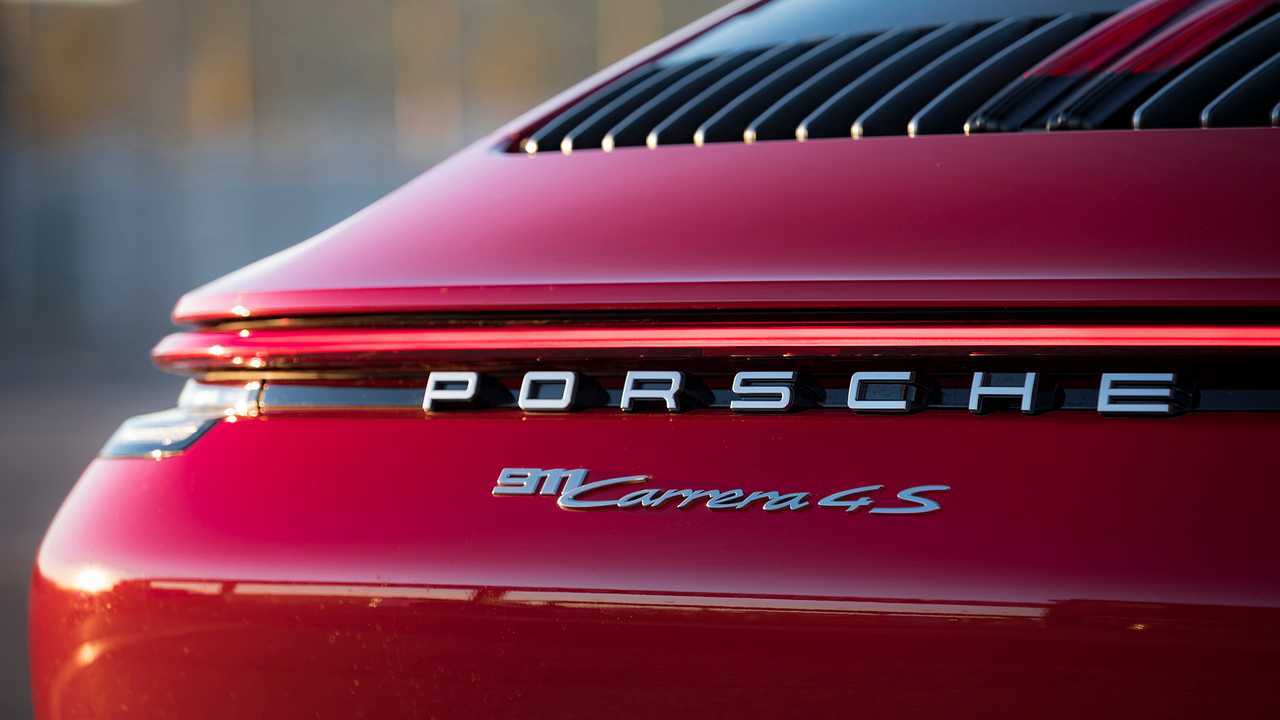 Porsche has become the latest carmaker to join the chorus of concerns regarding Brexit.

The German manufacturer of sports and luxury cars has warned that customers may have to pay an extra 10 percent on top of the price of all of its cars after Britain leaves the EU, according to the BBC.

In fact, in a 'precautionary' move, it is reportedly already started asking customers to sign contracts agreeing to the additional cost, although those that have put their pre-orders in before January 17 will be unaffected by the charge.

"As one potential outcome of the Brexit negotiations, there is a possibility that a duty of up to 10% may be applied to cars imported into the UK by us after March 29," Porsche said in an email to the BBC. "In light of this, we have chosen to inform customers whose cars are likely to arrive after Brexit occurs to warn them that they may be affected by this tariff – allowing them to be fully informed at the point of sale and, if they wish, to adjust their order accordingly."

"This is a precautionary step in the interests of allowing our customers to plan ahead."

Porsche is of course part of the Volkswagen Group's expansive portfolio which also includes mainstream brands Volkswagen, Seat, and Skoda, as well as premium brands Audi, Bentley, Bugatti, and Lamborghini, but it is not yet known if a similar tariff will be applied to products from the other brands.

"We are keeping a very close eye on developments and reviewing the entire spectrum of possible effects," a Volkswagen spokesman told the BBC. "We are noting with regret that there is currently a stand-still regarding the decision on the negotiated deal. For us, this means a further period of insecurity and planning uncertainty."

"We continue to prepare for all eventualities," the spokesman added. "Irrespective of this, the United Kingdom will remain an important market for the Volkswagen Group, the second largest in Europe."