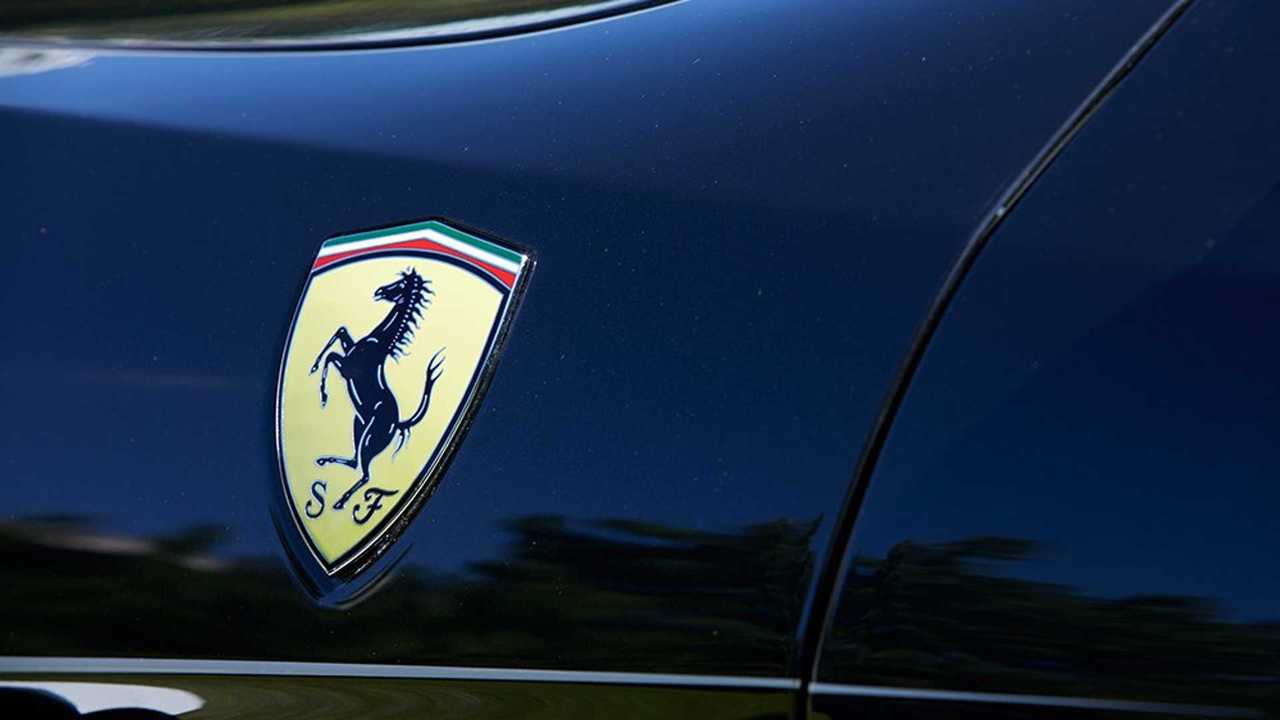 The hybrid model won't debut at the Geneva Motor Show, though.

Ferrari will introduce a mid-engined supercar in 2019 that will reportedly pack a hybrid V8 powertrain. The model won't be a special-edition one-off but will instead be a regular production model. The vehicle will reportedly be even more powerful than the 711-bhp 488 Pista. The debut will happen at a dedicated event, not at an auto show, and deliveries will allegedly start in early 2020.

Ferrari CEO Louis Camilleri announced the new model during Ferrari's investor call that reported results for the 2018 calendar year. An unnamed insider hinted at the V8 hybrid powertrain, according to the source speaking to Automotive News.

Given this description and rumour, spy shots (see above) might already provide an idea of what to expect. Multiple test mules reveal a camouflaged 488 with revised body panels at the front and rear. Videos of the prototypes' development show that the models are far quieter than normal 488s, which is the major evidence that there is an electrified powertrain. A spy video even appears to catch the battery pack behind a mesh panel at the back of the supercar.

Take an early look at the hybrid 488:

Prior to his death, former Ferrari boss Sergio Marchionne announced that the company was working on hybrid V8 for introduction in 2019. At the time, he refused to say which vehicle the powerplant was for and promised that electrification would "become a mainstay in our portfolio." The company also later confirmed the availability of a hybrid option for the upcoming Purosangue SUV.

Camilleri also says that a fully electric Ferrari is on the way sometime after 2022. Unfortunately, he offered no other details about the first fully electric Prancing Horse.