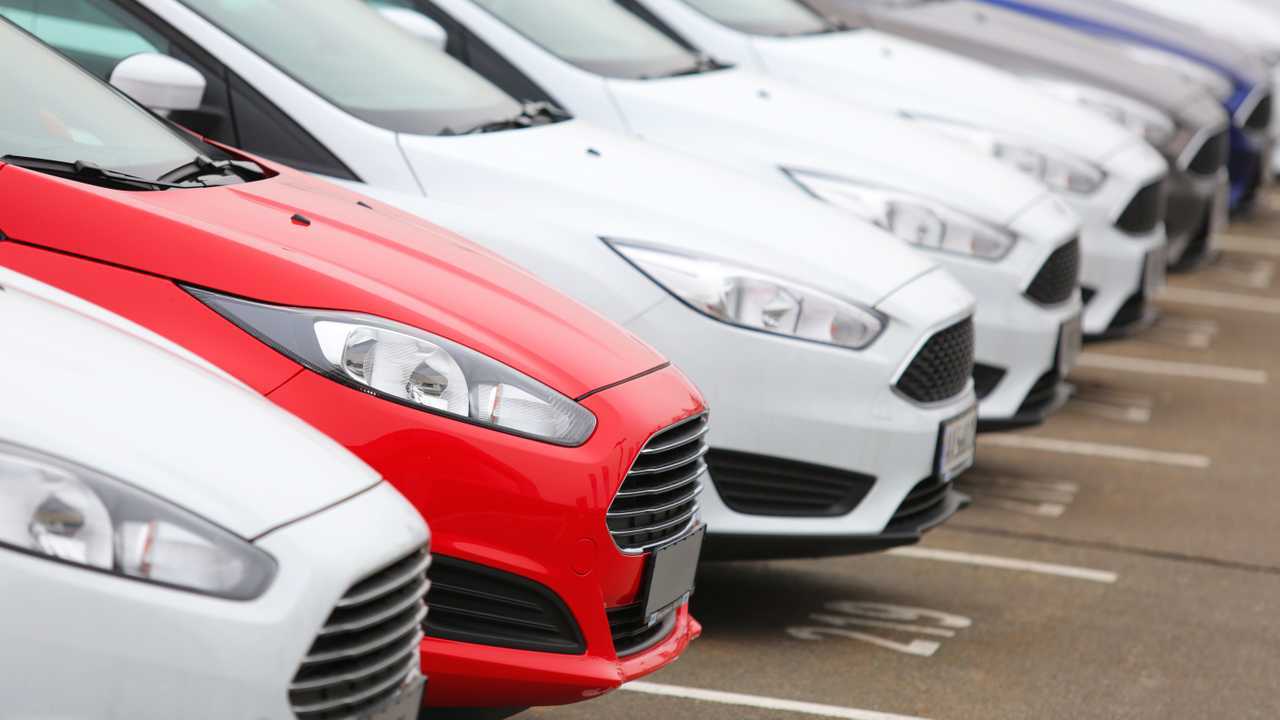 The government must treat company car and vehicle rental fleets fairly if it is to meet its ambitious emissions and air quality targets, according to a leading automotive trade body.

The British Vehicle Rental and Leasing Association (BVRLA), which represents vehicle rental firms, leasing companies and organisations that run vehicle fleets, says the government’s “failure” to introduce a “fair and consistent” tax system will hinder its attempts to reduce emissions from road transport.

Speaking in response to a government review of company car tax, Gerry Keaney, the BVRLA’s chief executive, said businesses and company car drivers were being punished by the authorities after increases to the amount of tax paid on relatively low-emission cars and the introduction of the WLTP emissions test, which was designed to make cars’ emission and economy figures more representative of real-world driving.

However, the BVRLA says the new emissions test has caused an “unintended tax rise” as vehicles’ quoted emission figures have climbed, while tax rates on low-emission cars have also risen as the government attempts to push fleets into plug-in hybrid and electric cars as part of its Road to Zero emissions strategy.

And the organisation is warning that government policies are forcing fleets to change the way they operate. Some BVRLA members have said they will lengthen their ownership of vehicles to absorb the costs, which would mean it takes longer for new technology to arrive on the roads, while research shows that some 27 percent of fleets will abandon fleet management altogether. Those firms would instead give their employees a cash incentive - a measure that the BVRLA says is likely to see them adopt more polluting vehicles.

“Our members buy nearly 1.6 million cars each year and are responsible for most ultra-low-emission vehicle registrations,” said Keaney. “Most policymakers recognise the vital part that these fleets will play in delivering the government’s flagship Road to Zero strategy.

“We need HM Treasury to acknowledge and support the fleet sector’s role by providing a fair, consistent and well-signposted tax regime. WLTP is designed to offer motorists greater transparency. It should not be used as an excuse to boost Treasury coffers. Without making the necessary WLTP-related vehicle tax adjustments, the Chancellor will be simply abusing his position by opportunistically raising taxes and punishing already hard-pressed families and businesses.”