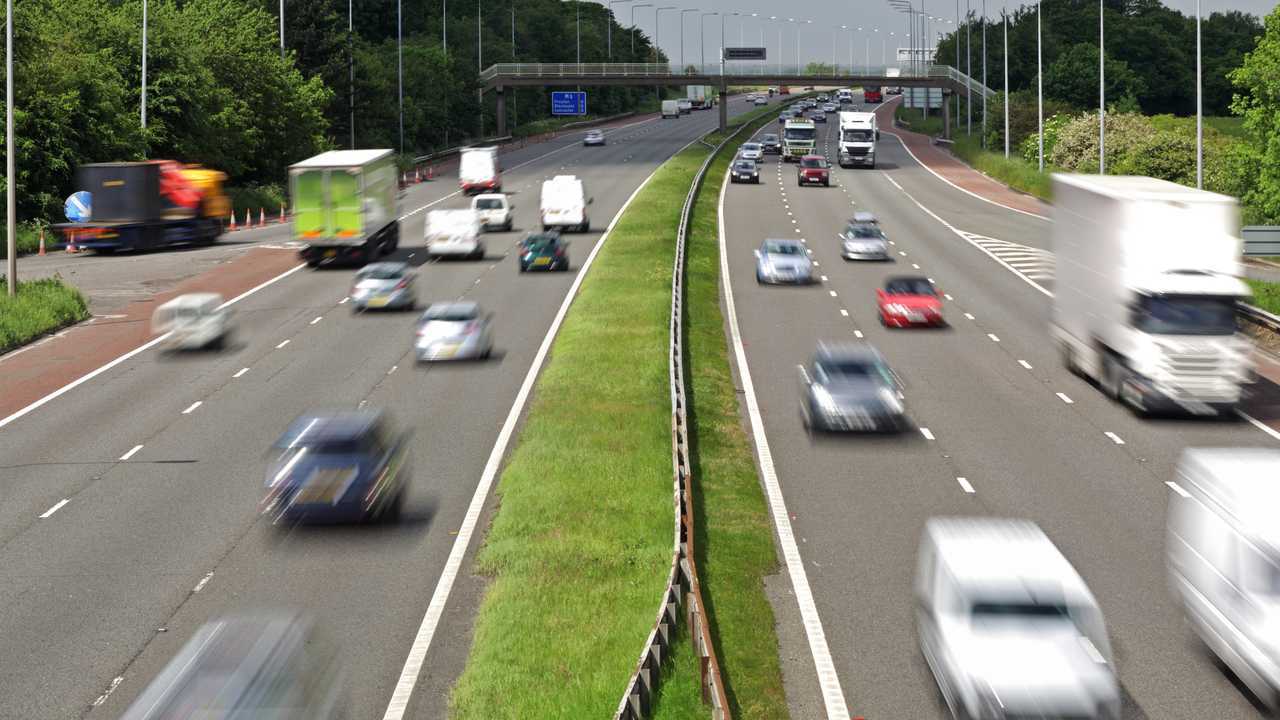 British motorists have reduced their mileage by around a fifth over the past decade, according to new analysis of used car mileages.

Derren Martin, head of UK valuations at Cap HPI, said growing congestion and the rise of finance deals, which limit drivers to a given number of miles over the course of the agreement, could be reducing the number of miles driven.

“There will be a number of factors driving this trend.” he said. “The rise of buyers using personal contract purchase and personal contract hire to finance their car will constrict motorists who seek to balance mileage with affordability. Equally, as Britain’s roads have become more congested it has an impact on the distances and regularity that people drive.”

And with the reduction in mileage seen on used cars, there appears to have been an increase in values. According to Cap HPI, the average value of a one-year-old car increased by one percent in 2018, lessening the depreciation blow for new car buyers.

MPV drivers also fared well in 2018, with their cars’ values rising five percent despite the surging consumer demand for SUVs in both the new and used markets. But the biggest winners were electric car owners, who saw values of certain models, such as the Renault Zoe and Nissan e-NV200, rise by 25 percent.

That news might come as a surprise to many after two straight years of decline for the new car market and a 2018 that saw used car sales fall by just over two percent, but consumers’ desire for electric and hybrid cars has surged amid anti-diesel rhetoric and the promise of forthcoming ultra-low emission zones in towns and cities.

Mike Hawes, the chief executive of the Society of Motor Manufacturers and Traders (SMMT), which represents car dealers and makers, said the rising demand for eco-friendly vehicles was encouraging.

“It’s encouraging to see more used car buyers snapping up low-emission vehicles as supply grows – but those sales remain low as an overall proportion of the market,” he said. “We still need the right policies and incentives from government to give new car buyers confidence to choose the cleanest petrol, diesel and electric models that best suit their needs, so that even more drivers can benefit from this exciting technology as it filters down to the used market in the coming years.”