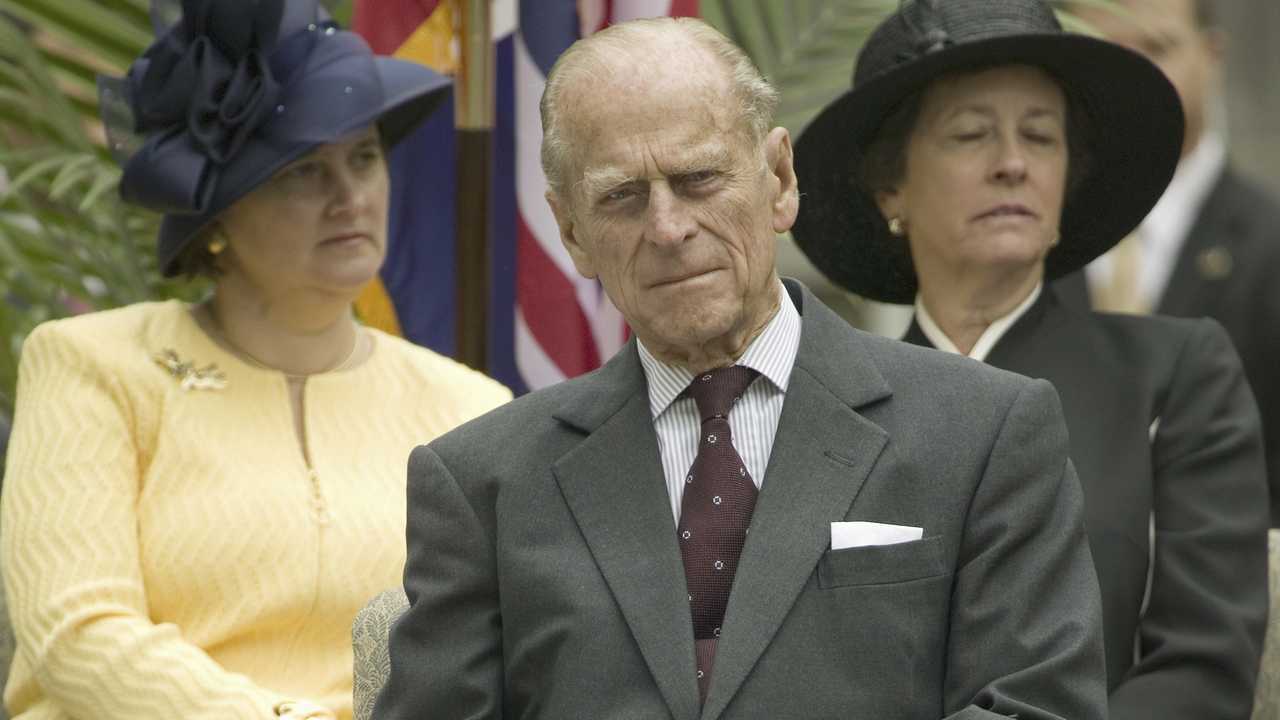 The CPS said it wouldn't be in the public interest to punish the 97-year-old.

The Crown Prosecution Service has declared that Prince Philip won't face punishment for his involvement in a crash last month that left two people injured.

The CPS said that it would not be in the public interest to prosecute the 97-year-old, who surrendered his driving licence last week.

"We took into account all of the circumstances in this case, including the level of culpability, the age of the driver and the surrender of the driving licence," Chris Long, Chief Crown Prosecutor from CPS East of England was quoted by the BBC.

The Duke of Edinburgh collided with a Kia near the Royal family's Sandringham estate which caused his Land Rover to roll over.

He gave up his driving licence on Saturday despite being seen behind the wheel mere days after the crash.

"After careful consideration the Duke of Edinburgh has taken the decision to voluntarily surrender his driving licence," a Buckingham Palace statement said.

Initial reports suggested that Prince Philip hadn't apologised to the victims of the crash, but he was later revealed to have written to one of them – Emma Fairweather, who suffered a broken wrist in the incident.

In the letter, Prince Philip admitted that he was "deeply sorry" for the incident, and wished Ms Fairweather "speedy recovery from a very distressing experience".

The crash on Thursday January 17 occurred on the on the A149. The Royal was uninjured in the incident, but he was checked over by a doctor before returning to Sandringham.