Is Ford preparing to exit the UK? 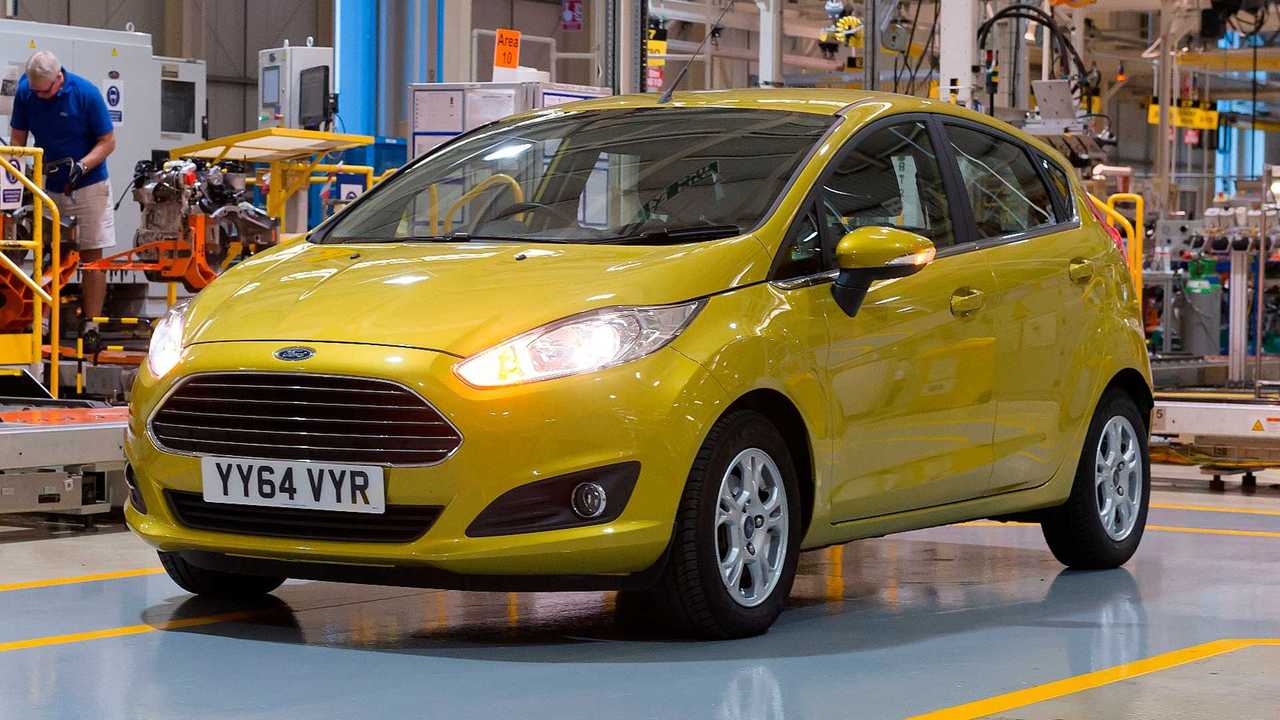 It has reportedly fired a warning to the prime minister.

Ford has warned that as many as 7,000 jobs in the UK could be under threat as a result of Brexit.

Automotive News Europe reports that the European arm of the American automotive giant has said that a no-deal Brexit could bring 'dire consequences' for its engine manufacturing plants in the UK.

Of course, Ford has yet to commit to a closure of any UK factories, but in a statement on Wednesday it did once again say that a hard Brexit would be 'catastrophic'.

"We have long urged the UK government and parliament to work together to avoid the country leaving the EU on a no-deal-, hard Brexit-basis," Ford said. "We will take whatever action is necessary to preserve the competitiveness of our European business."

Ford's statement comes after the Times newspaper said that the carmaker had reached out directly to Prime Minister Theresa May to reveal that it was looking at options with regards to moving its production out of the UK. If it remains in Britain after a hard Brexit, it could cost the company around £800 million.

"This isn’t about contingencies any more - we are taking steps because of the uncertainty. It’s real," the Times report quoted a participant in the call with the Prime Minister as saying.

The manufacturer currently has two plants building engines in the UK: Bridgend, Wales, and Dagenham, East London. Between them and its Dunton Technical Centre, Ford currently employs around 13,000 people in Britain.

The UK is the carmaker's third-biggest market, and one-inthree cars produced at its Cologne plant in Germany end up in the UK.