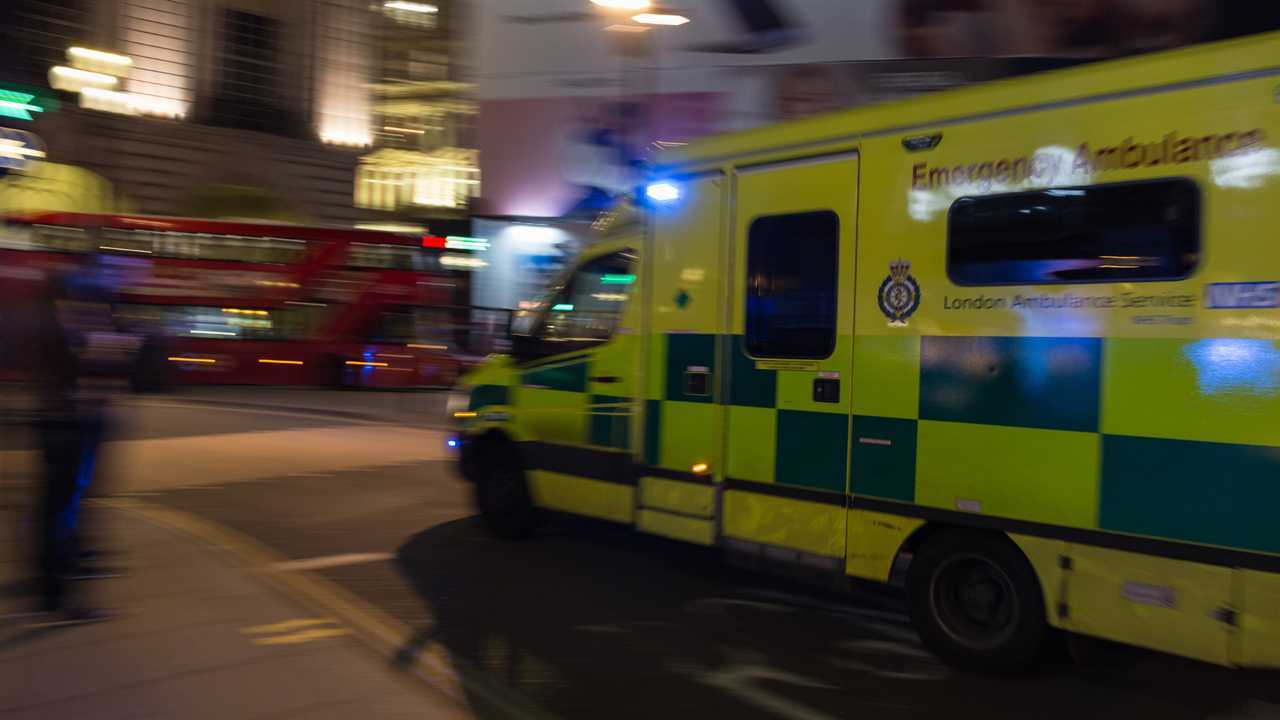 Government says around 290 people were killed in 2017 in accidents related to drink-driving.

The number of people killed in alcohol-related car accidents rose to its highest level in almost a decade during 2017, according to new government figures.

Estimates from the Department of Transport (DfT) show that around 290 people were killed in crashes where at least one driver was over the drink-drive limit. It’s the highest estimate of drink-driving casualties since 2009. However, the DfT says the estimate is not final and the true figure is probably somewhere between 240 and 330 people. In 2016, there were 230 casualties.

But the news wasn’t all bad. The DfT’s report pointed out that the number of injuries caused by drink-drive-related accidents fell last year, leaving the estimated number of people killed or injured at around 8,660 - four percent lower than in 2016.

Despite this, the RAC said there was a “worrying change in attitude” among drivers, who think they can get away with endangering the lives of themselves and other road users.

“Looking at these estimated figures there could be an increase of up to 33 percent in the number of road deaths resulting from an accident where one or more drivers was over the drink-drive limit,” said RAC road safety spokesman Pete Williams. “This is a serious cause for alarm and reflects a worrying change in attitude by a number of drivers who are prepared to risk their own life and that of others by drinking and driving. Anyone who has lost a loved-one in a drink-driving accident will testify to how devastating and needless this is.

“Our research has shown that the proportion of drivers who admitted to driving when they thought or knew they were over the legal limit shortly after drinking has risen by 50 percent - from eight percent to 12 percent.

“Fears about other drivers being under the influence of drink is now among motorists’ top five concerns. This is a major issue for society and we need to refocus our efforts to raise awareness of the risks.”

Hunter Abbott, MD of breathalyser firm Alcosense and a member of the Parliamentary Advisory Council for Transport Safety, said falling police budgets were contributing to drivers’ belief that they can get away with drink-driving. He also called on the government to lower the drink-drive limit in England and Wales, which is currently among the highest in Europe.

“I believe this shows a clear correlation between cuts in police budgets and increased drink-drive deaths,” he said. “With fewer numbers and stretched resources, the police can only do so much. Combined with the highest drink drive limit in the developed world, it’s proved to be a lethal mixture.

“At the English limit you are 13 times more likely to be involved in a fatal accident than when sober – and five times more likely at the lower Scottish limit. The latest data from the European Transport Safety Council shows British police now carry out fewer breath tests per 1000 inhabitants than any other country in Europe that records this data. A two-pronged approach of better enforcement and lowering the drink drive limit could save many lives each year.”