This year's Goodwood Festival of Speed will have a few changes 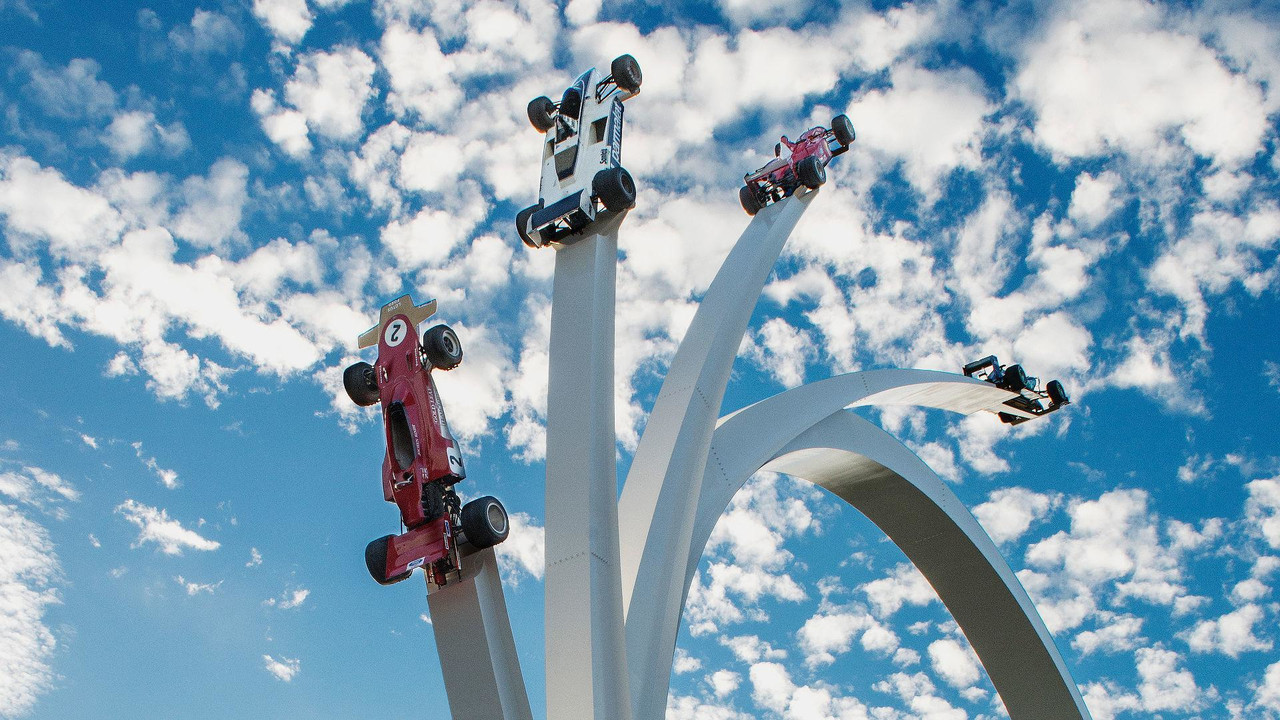 Including a new live arena attraction.

This year's Goodwood Festival of Speed will feature a a few changes to its familiar layout.

The Michelin Supercar Paddock, a popular feature at the annual four-day festival, will transform into a live action arena. Taking its spot in the Goodwood Estate's Cathedral Paddock adjacent to the house 'The Arena' will showcase drifting and stunt displays from the Friday until the Sunday of the event.

Travel in time: The Goodwood Revival in 52 fantastic photos

The Supercar Paddock will move to a new spot in the spot next to the famous hillclimb's start line –the same location that previously house the Moving Motor Show.

Another notable change for the Festival of Speed this year will be the First Glance Paddock, which will be moved closer to the FoS Future Lab and the individual manufacturer stands on the other side of the hillclimb course.

The Goodwood Action Sports zone, otherwise known as GAS will also get a bit of a rework, but will still feature action sports stars from BMX, mountain biking, trials riding and freestyle motocross.

Finally, the Goodwood Festival of Speed will be looking to see a new king of the hill crowned. The Festival's hillclimb record was set way back in 1999 in a McLaren Formula 1 car. Nick Heidfeld completed the course in the team's championship winning car of 1998 in just 41.6 seconds. Since then contemporary F1 machinery has been banned from completing record-breaking times on safety grounds and the record has remained.

In 2019 a whole host of Supercars, touring cars, electric cars and specially-built hillclimb monsters will all get three days of practice before a timed shootout on Sunday to crown the fastest car of the event.

"We’re always very conscious of looking to the future as much as we are celebrating the past," he added. "We hope with Future Lab, and the relocation of the paddocks to make way for the new live action arena, there really is something to represent every area of motorsport and technology. There is something to appeal to all, from the youngest in the family to the most hardcore motorsport fan."