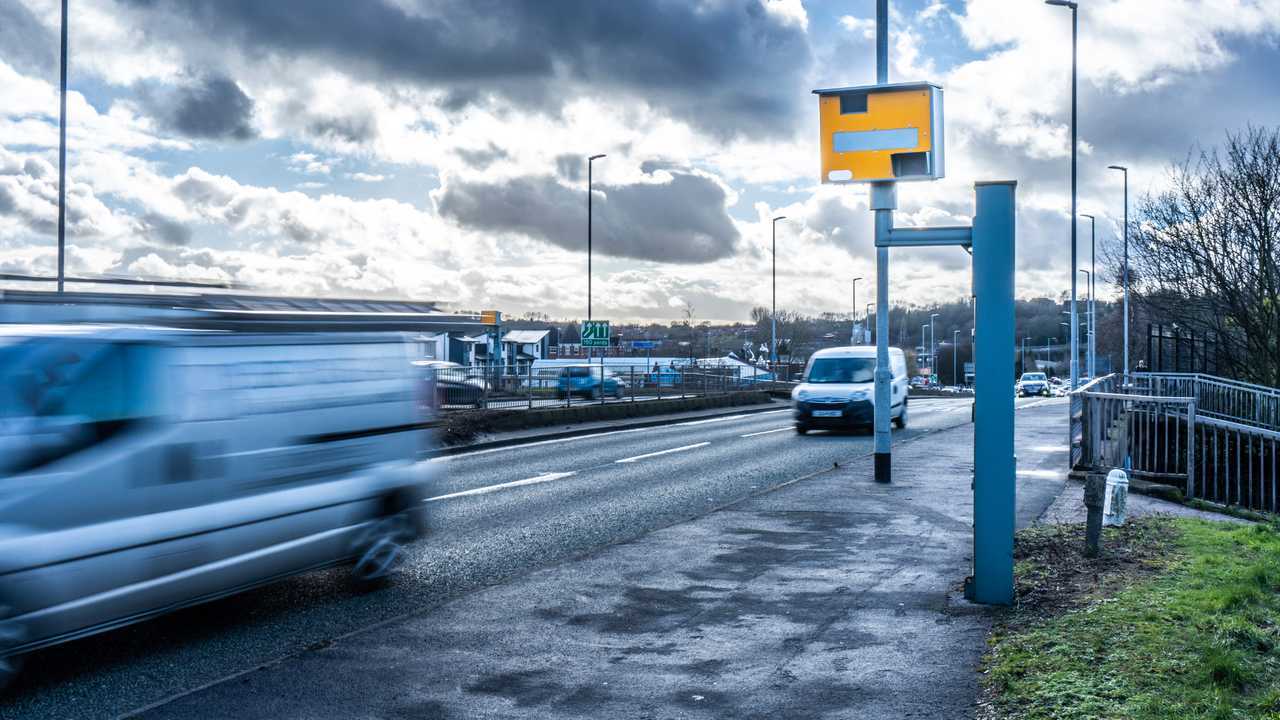 Roughly a quarter of drivers have now taken some kind of course after committing a motoring offence.

More than a million people took a speed awareness course as an alternative to penalty points in 2018, new data has revealed.

According to the RAC Foundation, around 1.19 million motorists attended the course last year, taking the opportunity to avoid the speeding fine and penalty points they would otherwise have received.

More on the widespread issue of speeding:

Since their inception in 2010, more than nine million drivers have participated in the course, which is offered to motorists who have committed relatively minor speeding offences. According to Nottinghamshire Police, only motorists travelling at the speed limit plus 10 percent plus 9 mph will be eligible. That means drivers travelling through a 30 mph zone would only be able to take the course if they were driving at 42 mph or less. However, speed is far from the only stipulation of the courses. To attend a course, you must not have been convicted of any other speeding offences (or attended a speed awareness course) in the past three years.

You also have to pay a fee, although the exact amount varies depending on the location. Cheshire Police, for example, charges £85, while Lancashire Constabulary charges £100.

And speed awareness days are not the only courses offered under the National Driver Offender Retraining Scheme. The system, which is run by a not-for-profit organisation operating on behalf of the police, also arranges seven other retraining courses for a range of offences. Courses include a motorway training course, which is for drivers committing offences such as driving in a lane marked with a red ‘X’, or the Safe and Considerate Driving course for drivers involved in a collision due to inattention or an error of judgement.

Although speed awareness courses are undertaken more regularly than any of the others, the total number of road users who have enrolled on some form of course has topped 10 million, meaning something in the region of a quarter of drivers have now taken some kind of correctional course.

Steve Gooding, director of the RAC Foundation, said the figures raised questions about how drivers who have committed more serious offences should be re-educated.

“This data suggests that, astonishingly, as many as one in four drivers has now been sent back to the classroom for breaking road traffic law – hopefully to emerge as ambassadors for better, more responsible motoring behaviours,” he said.

“While the logic of sending drivers who commit minor transgressions back to the classroom is clear, it begs the question of what should be done in a similar vein to tutor those found guilty of more serious breaches of the rules of the roads before they injure or kill themselves or others?”