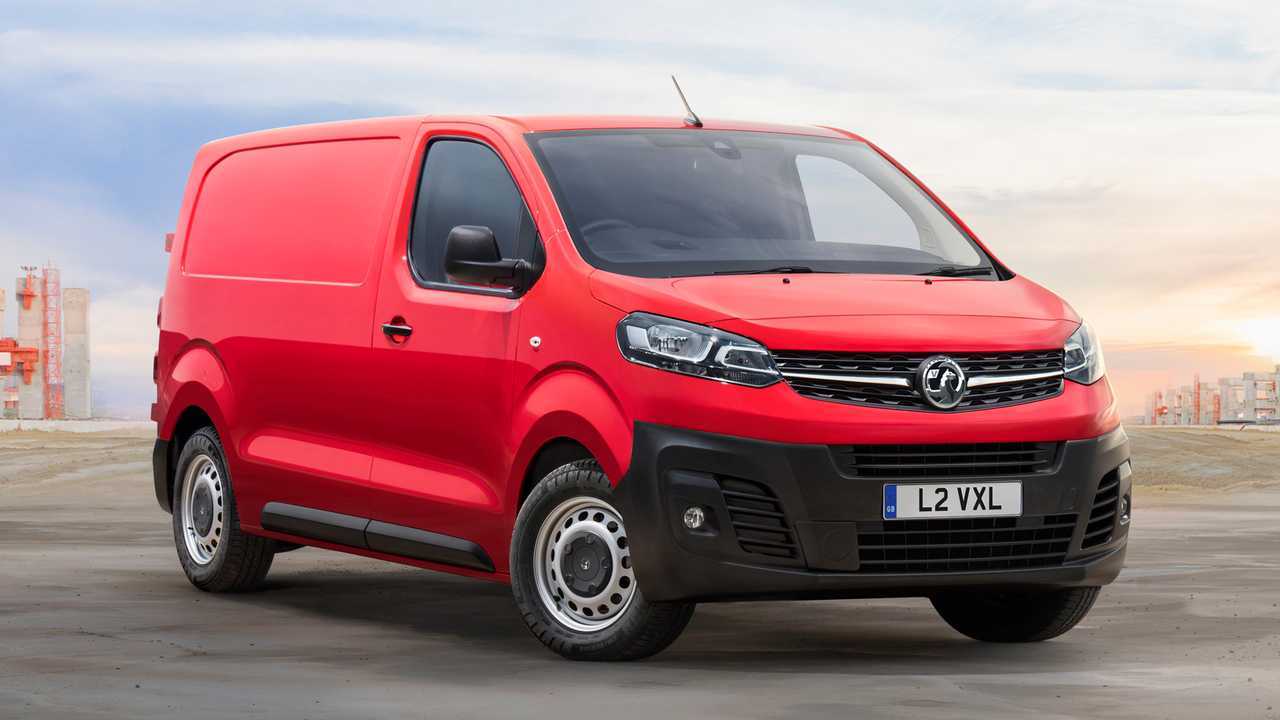 Vauxhall has launched its new Vivaro van ahead of the vehicle arriving in showrooms this summer. Priced from £21,240 plus VAT, the Luton-built van boasts a new look and more equipment than its predecessor.

More on the Luton-built Vivaro:

At the front, the grille and lights have been narrowed, while the front bumper is taller and features wide, shallow air intakes. Sliding doors on both sides come as standard, and the vehicle is once again available in two lengths, with a 4.95-metre standard length and a 5.3-metre lengthened version. Customers can also choose between three body styles, with a platform chassis model for coachbuilders joined by more conventional single- and double-cab variants, with the latter featuring a three-passenger rear bench.

Similarly, three trim levels will be offered, with the starting price buying you the entry-level Edition. That vehicle comes with 16-inch steel wheels as standard, along with a digital radio, cruise control and electric windows and mirrors. Double-cab versions also get a clever hinged steel mesh bulkhead that articulates forward when the rear seats are folded away, thus increasing the vehicle’s load bay volume and allowing the user to choose between load-carrying capacity or seating.

The mid-point of the Vivaro range is the Sportive model, which costs £24,140 plus VAT. Vauxhall says the version has been improved dramatically compared with the old equivalent, in a move that “reflects the demands of an evolving market”. To that end, the Sportive now boasts body-coloured door mirrors, door handles and side mouldings, as well as thicker glazing and automatic lights and wipers. A seven-inch touchscreen multimedia system features, too, plus colour-coded bumpers and rear parking sensors.

Crowning the range, however, is the Elite, which comes in at £25,540 plus VAT. That premium pays for all the goodies of the Sportive, plus satellite navigation, alloy wheels and front parking sensors. You get a range of safety gizmos too, such as lane departure warning and blind-spot monitoring.

Up front, customers can choose from a host of diesel engines, ranging from 1.5 to two litres in displacement. The basic engine is the 101 bhp 1.5-litre, which comes with a six-speed manual gearbox and returns up to 58 mpg according to the current economy test.

Spending a little more will buy you the 118 bhp 1.5-litre engine, which manages more than 60 mpg, while a similarly powerful 2-litre engine is also on offer. Despite having the same power output, the larger engine has more torque, giving it greater low-down grunt.

At the opposite end of the scale, the two flagship engines are the 148 and 177 bhp 2-litre units. Paired with eight-speed automatic gearboxes, the two engines will return a little over 50 mpg but provide greater power and torque than their stablemates, giving them appeal for users hauling heavier loads. An all-electric version has also been promised for next year, although Vauxhall has not published any details.

Prospective customers can place orders for the new Vivaro now, although the vehicle won’t make its world debut until the Commercial Vehicle Show in Birmingham on April 30. The first production models, meanwhile, are set to arrive in late summer.