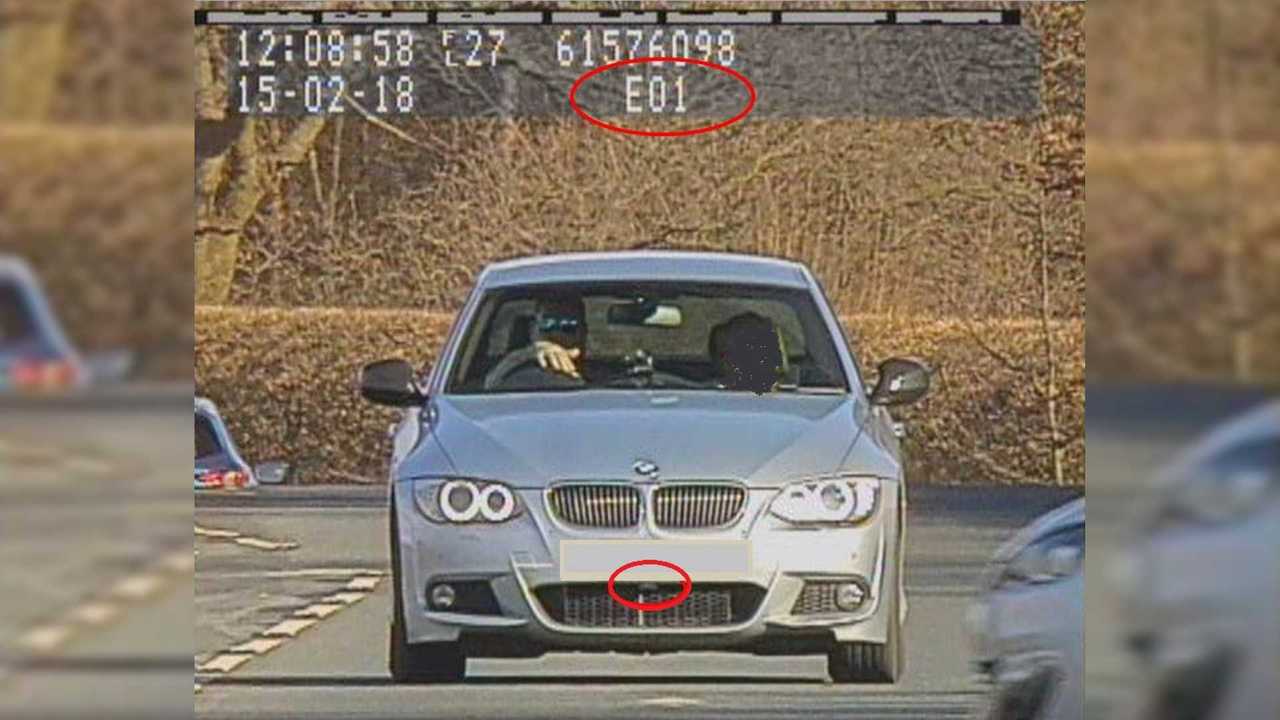 The Yorkshire businessman was hit with a three month prison term.

Nobody likes speed cameras, but like taxes and bad weather, the sight of speed cameras on British roads is a dead cert.

We kind of feel compelled to point out that if you drive sensibly, the cameras shouldn't be worrying you. If they catch you, it's your own fault.

Check out thee other camera stories

For one British motorist, the intrusion of the law enforcement cameras proved to be a step to far. Michael Twizell, a businessman from West Yorkshire was recently slapped with a three month prison sentence for fitting a laser jammer to his BMW to block signals from police speed traps.

The 58-year-old reportedly drove past a police camera van on the A658 near Harrogate, causing an error code to be displayed on the temporary camera. The error was enough to concern the police who launched an investigation.

They later discovered that Twizell had fitted a device to his 3 Series in an attempt to get out of speeding fines. Despite the daft use of the contraption, the offender pleaded guilty in court earlier this week.

"To use a device which is capable of interfering with police speed measurement is clearly as shown today a very serious matter," said traffic constable Andy Forth. "Drivers may face a custodial sentence for using such a device in this way."

"North Yorkshire Police will continue to Investigate similar allegations when people use these devices to interfere with the normal course of justice," he added. "I advise anyone who may have a similar device fitted to their vehicle to think about the consequences of using such a device and strongly recommend that they remove it from their vehicle to avoid future prosecution."