McLaren's US sales success could cause future supply restrictions 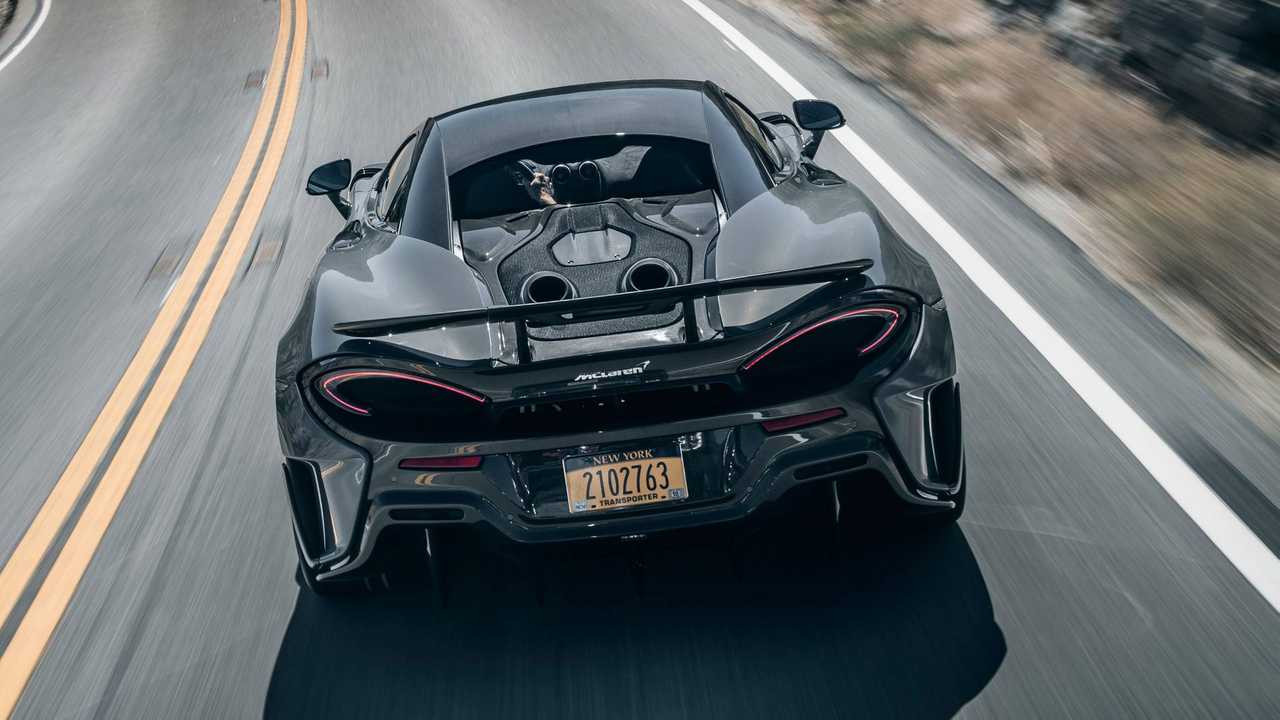 The US has outdone both Europe and China when it comes to McLaren sales.

McLaren is still expecting the United States to be its biggest market in the coming years, despite the emergence of China and strong sales in Europe.

Last year the company sold 1,569 cars in the US alone, which marked an increase of 21 percent year over year. Overall sales for the company stood at 4,806 units in 2018, a 44 percent rise. US sales accounted for a third of the total.

McLaren sales went up by almost half last year

"We think there's still room for growth," Tony Joseph, president of McLaren North America told Automotive News Europe. "We think that there's still conquest customers that we haven't attracted yet. Between certified pre-owned and some of the new models that we're bringing to market, we think it's an opportunity to attract some of those customers."

Such is the success of McLaren in the US that the market could get a smaller allocation of McLaren's meagre supply in order to allow other areas to get their fair share.