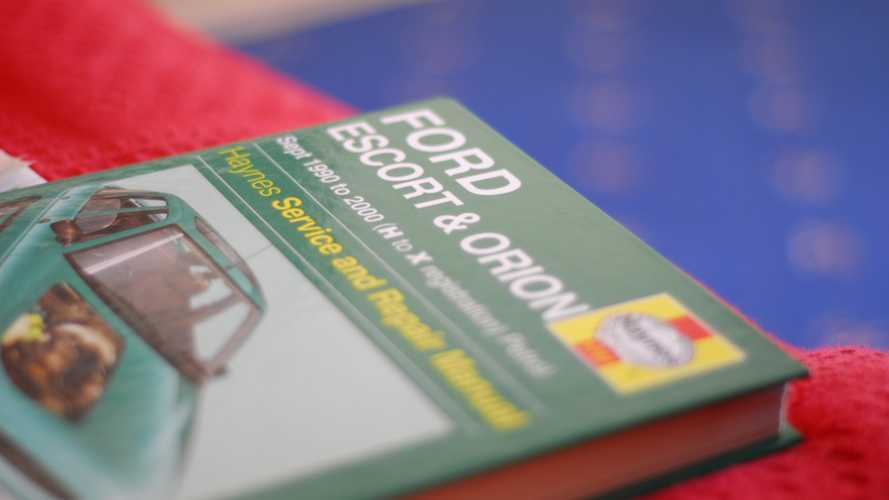 John Harold Haynes, founder of Haynes publishing and creator of the iconic Haynes manuals has died aged 80 after a short illness.

Haynes created his first repair manual while serving in the RAF in 1965. A colleague had an Austin Healey Sprite and they asked Haynes to assist with its rebuild. Once he discovered that the manual supplied with the car was of no use to the average car owner, he set about dismantling and rebuilding the engine, photographing every step.

Nowadays a Haynes Manual takes a pair of authors around three months to produce – including a month spent in a workshop stripping down the respective manual's subject, be it a car, scooter, or other machine. Haynes continues to run a car for a couple of months after producing each manual to validate their work.

The huge success of the manuals saw the Haynes Publishing business expand into Europe and North America and the business get floated on the London Stock Exchange in 1979. In 1995 Haynes was awarded an OBE for services to publishing, and in 2005 that was followed by an honorary degree of Master of the University from the Open University.

He remained chairman of Haynes Publishing until 2010, when he moved into a Founder Director role.

Haynes also founded and supported the Haynes International Motor Museum in Somerset, and remained chairman of its trustees until his passing. He donated a number of vehicles to the museum's collection and it now holds over 400 cars.

Haynes is survived by his wife Annette, brother David, and sister Mary, as well as his two sons; J and Chris and his grandchildren; Augusta, Chrissie, Edward, Freya & Nicholas. His middle son Marc passed away in 2016.

Annette Haynes still serves as a member of the Board of Trustees for the Museum.