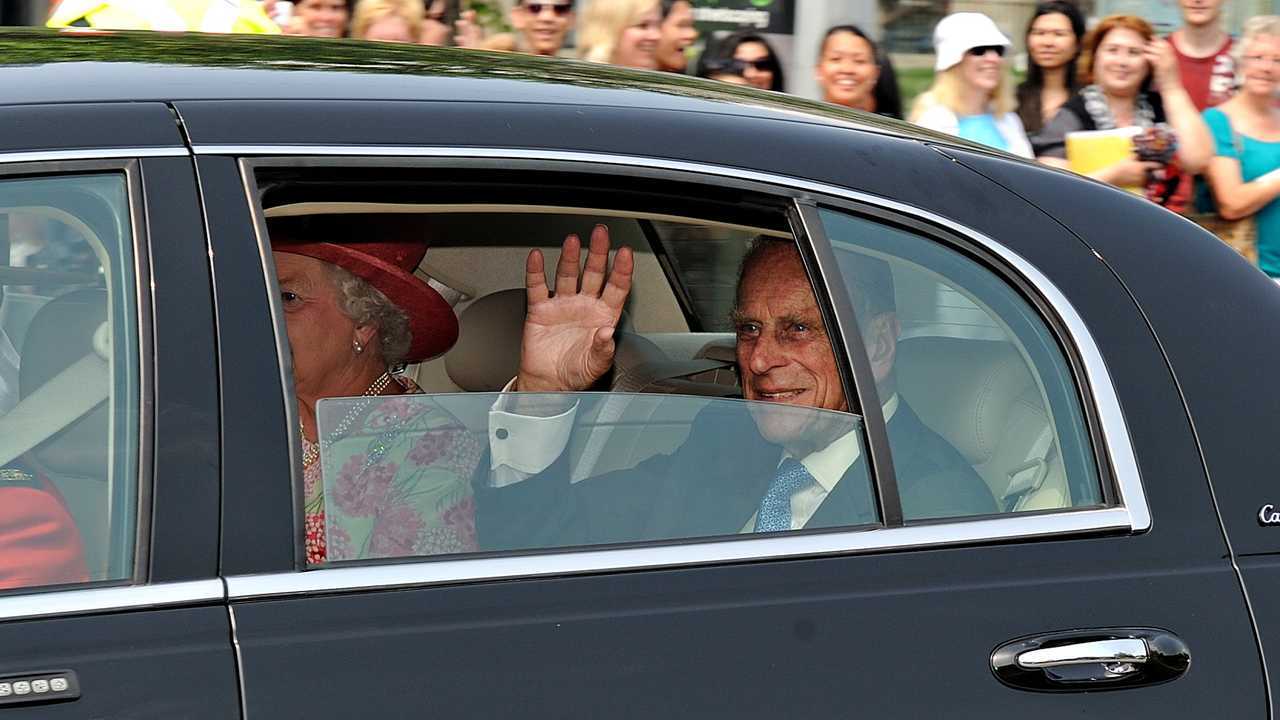 The Duke of Edinburgh's decision comes after his recent crash.

Prince Philip has voluntarily given up his driving licence, according to Buckingham Palace.

The decision comes after the 97-year-old husband of the Queen was involved in a crash near the Royal family's Sandringham estate which left two injured.

The Duke of Edinburgh surrendered his licence on Saturday, according to the BBC.

"After careful consideration the Duke of Edinburgh has taken the decision to voluntarily surrender his driving licence," the Buckingham Palace statement said.

Norfolk Police has also confirmed the development and said that it would be returned to the Driver and Vehicle Licensing Agency (DVLA).

The crash is still being investigated by the authorities, with the investigation file for the incident recently being passed on to the Crown Prosecution Service.

"The duke is reported to have acknowledged that the collision last month was his fault," said BBC royal correspondent Jonny Dymond. "There was a fair deal of criticism of his decision to drive just two days after the crash."

"Now he has chosen to give up some of his independence and will have a driver from this point on."

After initial reports suggested that Prince Philip hadn't apologised to the victims of the crash, he wrote to one of them – Emma Fairweather, who suffered a broken wrist in the incident.

In the letter, dated January 21, the Duke of Edinburgh said he was "deeply sorry" for the incident, and wished her "speedy recovery from a very distressing experience".

The crash on Thursday January 17 ended up with Prince Philip's Land Rover Freelander rolling over after it collided with a Kia on the A149.

The Royal was uninjured in the incident, but he was checked over by a doctor before returning to Sandringham.