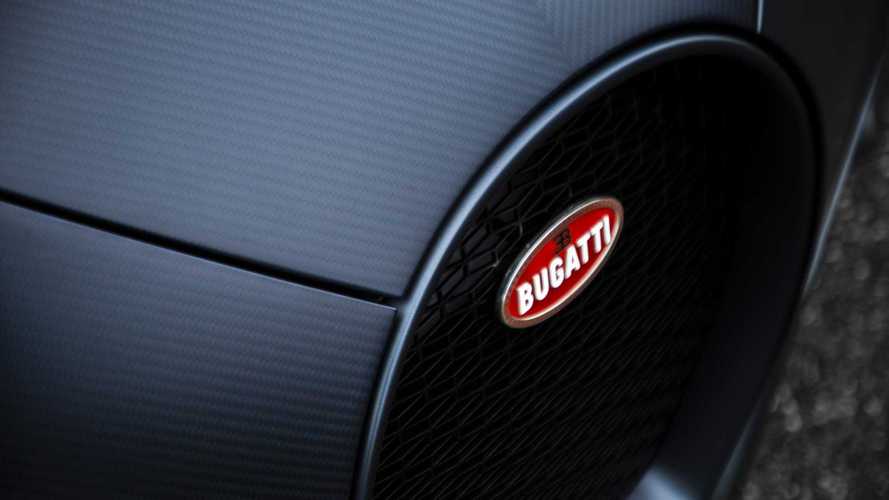 If true, this would be the most expensive new car ever.

Bugatti allegedly intends to debut a one-off hypercar with a price of €16 million (£13.9 million at current exchange rates) at the Geneva Motor Show. Don't get out your Amex Black Card yet, though, because there is reportedly already an owner – former Volkswagen Group Chairman Dr. Ferdinand Piëch. The Supercar Blog cites unnamed sources as the origin of this rumour.

There are no other details about the one-off Bugatti, but at roughly six times the price of the Chiron, it must be something very special. For comparison, even the limited-run Bugatti Divo is quite a bit less expensive at €5 million euros (£3.86 million).

Bugatti Veyron wheel and tyre set yours for just £75,000

The one-off likely uses the Chiron's platform as a starting point, since these parts are readily available to Bugatti, but everything else is a mystery. The hypercar's 8.0-litre W16 probably still provides the power.

A rumour in 2018 suggested that Bugatti was developing lightweight, more powerful, and open-roof variants of the Chiron. We have to wonder whether Piëch's abundant cash is buying him early access to this tech.

If Piëch is really paying almost 14 million pounds for this unique Bugatti, then it's the most expensive new car ever. The previous record holder was the one-off Rolls-Royce Sweptail from 2017 that allegedly cost 10 million pounds, although neither the automaker nor the buyer ever officially confirmed that price.

Bugatti has a slightly more accessible model on the way with the introduction of the Chiron Sport 110 ans Bugatti edition (above), and the automaker is building just 20 of them. They feature a matte Steel Blue exterior with black wheels and blue brake calipers. The French flag's colours appear on the mirror caps, underneath the rear spoiler, a strip down the centre of the seats, and the key.