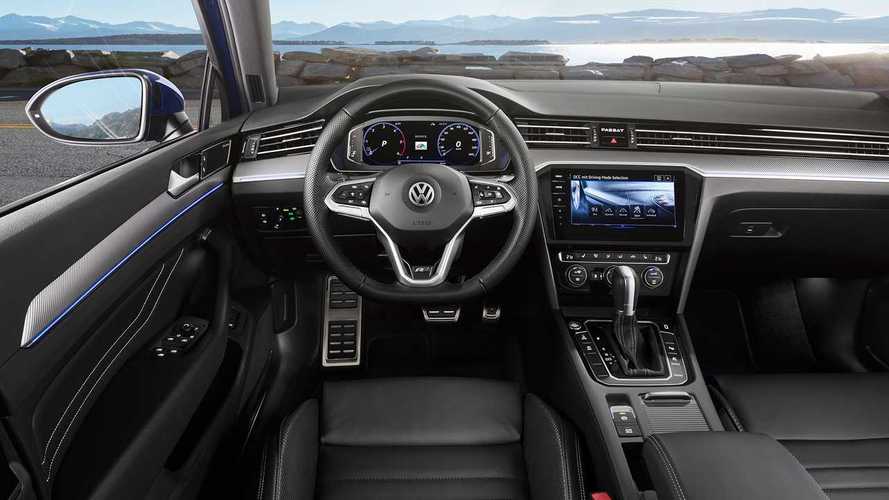 Rumours of the Passat's demise have been greatly exaggerated.

Just last week, Germany's Bild newspaper reported that Volkswagen would be moving production of the Passat to a lower-volume plant to make room for high-volume electric car production – or halting Passat production altogether.

However, neither of those statements, it turns out, are true. Last week, Volkswagen hosted a secret press gathering in Hamburg, Germany to preview the facelifted Passat, which debuted in Europe a few days ago, and some important statements were made.

A spokesman at that event was quoted as saying “[Volkswagen's] had some disappointing news regarding the Passat, so we’d like to set that straight. The press tells me the Passat will be discontinued due to changes in the automotive industry and Volkswagen is toying with turning Emden into an EV-only plant. Let me tell you right now, we are not going to discontinue the Passat.”

That's pretty cut and dry, if you ask us. It looks like the Passat is here to stay, at home and abroad.

Given that the Passat is merely being refreshed and not replaced with an altogether new model, we consider that quite a vote of confidence from Volkswagen. While mid-cycle refreshes are fairly common in the industry, it's a clear sign that they think that they have the Passat's recipe right, and that they think it's still competetive in the marketplace.