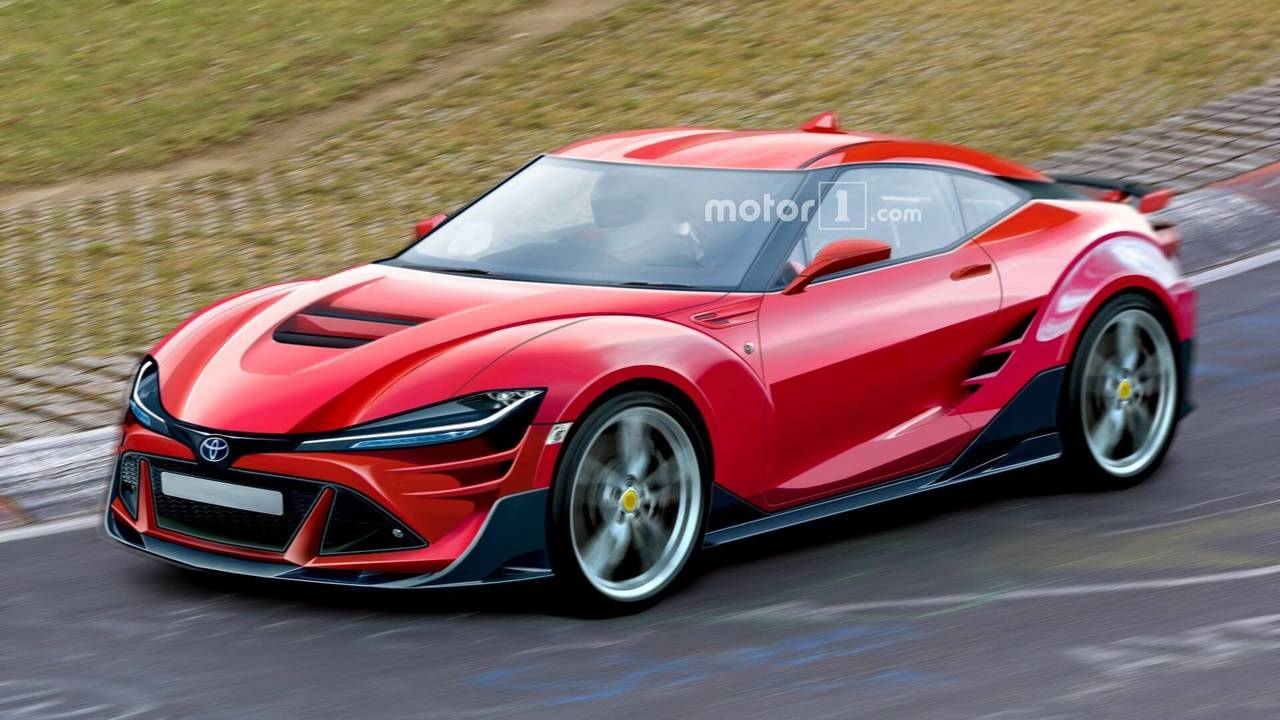 One official calls it a "little brother to the Supra."

The Toyota GT86 will definitely get a second generation, and it'll function as a way to offer customers a performance rung underneath the Supra in the company's lineup, according to Toyota Australia public affairs manager Brodie Bott in a discussion with GoAuto. Last week, the Japanese magazine Best Car reported that Toyota and Subaru weren't replacing the GT86 and BRZ.

"I don’t know where these reports have come from, but at this stage we are certainly not looking to discontinue it, it’s a pretty important car for us and it will be the little brother to the Supra," Bott told GoAuto.

An American spokesperson made a similar statement assuring the GT86's future to Motor1.com. "As Akio Toyoda said at the reveal of the 2020 Supra, Toyota is committed to building exciting vehicles, including sports cars. The GT86 has been in the Toyota family since 2013 and the plan is that it will continue to be a part of Toyota’s sports car line-up," the company representative told us.

Rumours indicate that Subaru and Toyota are continuing their partnership for the new generations, and the debut could come as soon as 2021. Power reportedly comes from a 2.4-litre flat-four-engine, which might be a version of the turbocharged mill from the Ascent where it products 260 bhp and 277 pound-feet of torque. The pair would also allegedly have a lower centre of gravity to make them even sharper handling machines.

Before the new model arrives, Toyota might give the existing GT86 a farewell with a special edition model. A trademark filing suggests it has the GR moniker after the company's Gazoo Racing performance division.