Fuel prices fell for the third consecutive month in January 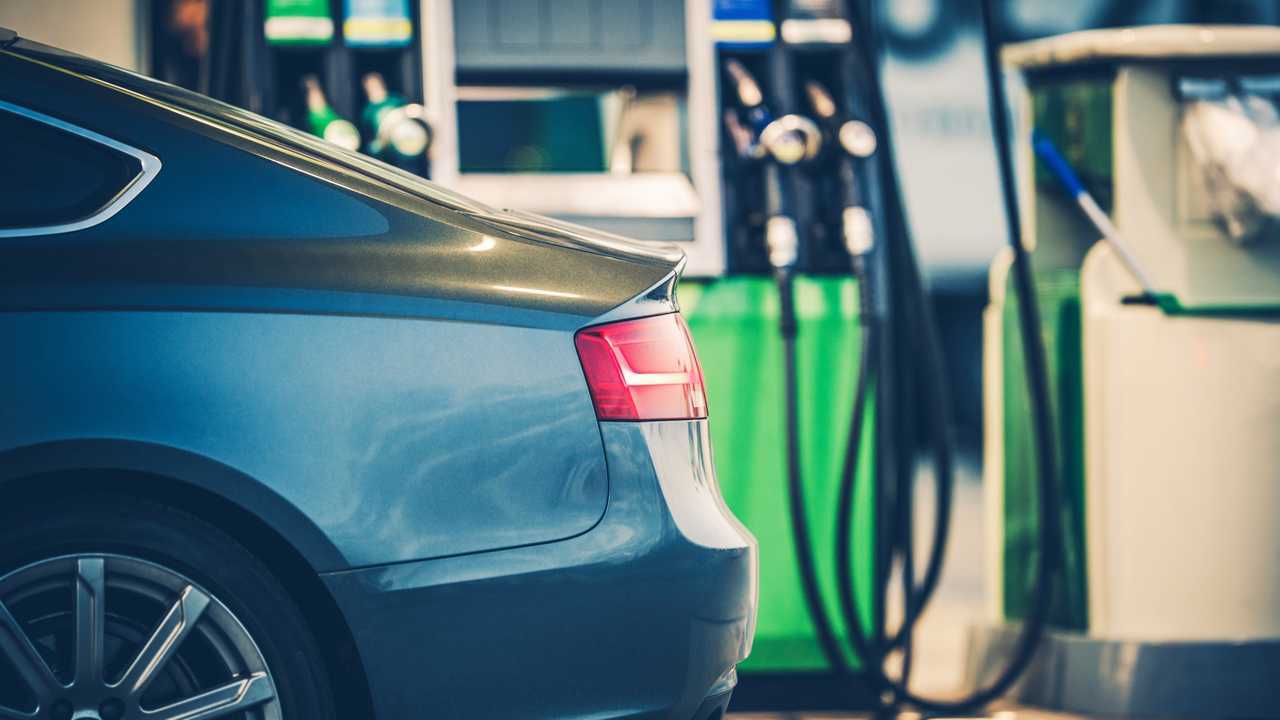 But the RAC says petrol and diesel should still be cheaper...

Fuel prices fell for the third consecutive month in January, with both petrol and diesel dropping more than a penny a litre.

New figures from the RAC showed that the UK’s average litre of unleaded cost 122.24p at the beginning of January, but lost 1.32p over the course of the month, falling to 120.92p.

And it was a similar story for diesel, with the average litre losing 1.27p to bring prices down to 130.01p per litre.

As a result, filling a typical family car’s 55-litre fuel tank with petrol costs an average of £65.78 - £6 less than at the start of October.

Diesel prices have fallen less dramatically, with a similar fill-up now costing £71.50 - a reduction of £3.78 over the same period.

Perhaps surprisingly, the RAC says the wholesale price of fuel - the amount retailers pay to buy fuel before selling it on at a profit - stayed largely stable during January. After huge falls in the wholesale cost at the end of last year, January saw wholesale petrol prices remain level, while diesel increased slightly.

However, the motoring organisation says the continued reductions in pump prices show that retailers are unwilling to pass their savings on to consumers as quickly as they could. In fact, the RAC says the wholesale cost of fuel is still so low that retailers could hand motorists an extra 3p-per-litre saving on petrol, were they so inclined.

RAC fuel spokesperson Simon Williams said the drop in prices was welcome, but merely proved that fuel had been overpriced for some time.

"While it’s obviously good news the price of fuel has fallen for three months in a row, the story behind the simple forecourt average figures is quite disturbing,” he said. “Looking at the wholesale data over the last two months reveals that we should have been paying far less for our petrol and diesel than we have been.

“The wholesale fuel market operates very transparently, but the same can’t be said of the retail market. We understand retailers are free to charge what they like for their fuel and that it’s then up to consumers whether they’re prepared to pay their prices or not. Unfortunately, consumers don’t have an easy way of knowing whether they are being charged a fair price so they have to trust they aren’t being ripped off.

“Combine this with the fact some bigger retailers vary their prices from location to location, fuel is an essential purchase for most people and that shopping around is not that easy, and you have the perfect recipe for drivers being charged over the odds for what is essentially a commodity.”