McLaren sales went up by almost half last year 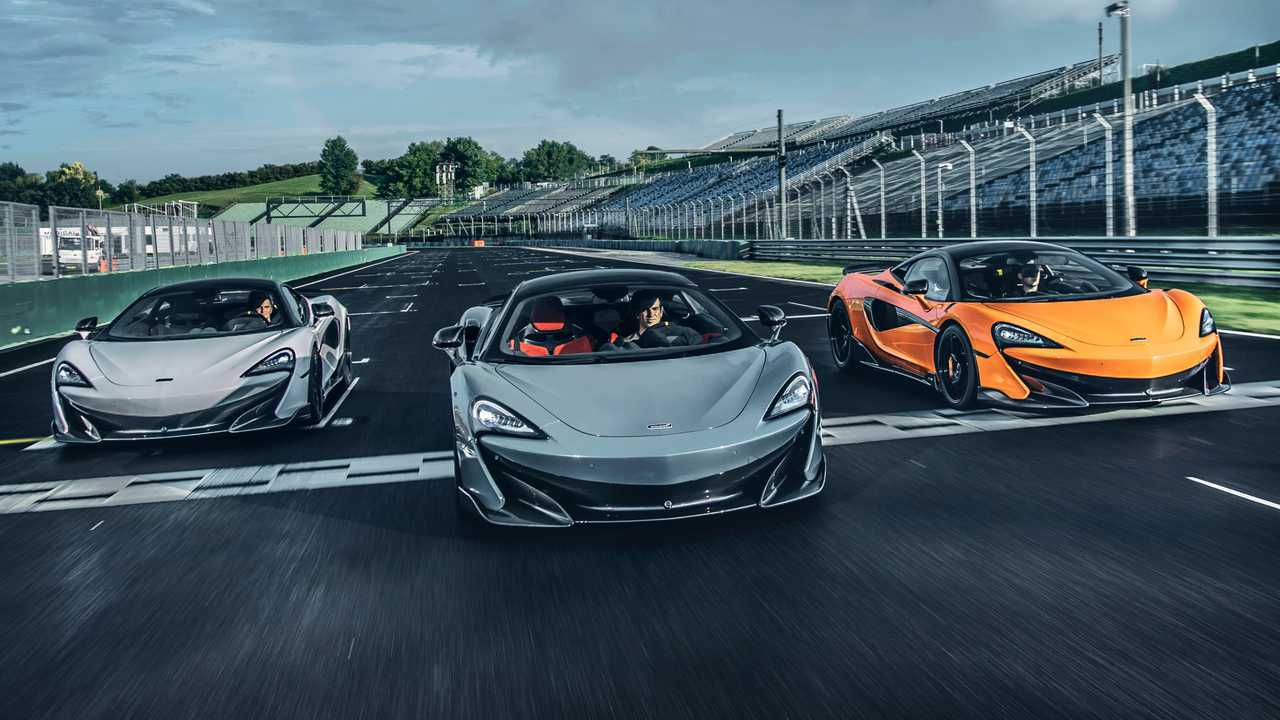 It also enjoyed a 122 percent rise in sales in China.

McLaren enjoyed a 'momentous year' in terms of sales in 2018, according to the supercar manufacturer's CEO Mike Flewitt.

The Woking firm's sales rose by 44 percent to 4,806 units last year, the record demand was helped by the introduction of new entry-level models in its Sport Series range.

Why McLaren has hired another new boss

As with many premium carmakers, McLaren's biggest market was the US, which accounted for over a third of the company's total sales. Meanwhile China sales grew by 122 percent, accounting for seven percent of the company's overall output.

Since its inception in 2010, McLaren's road car business has enjoyed sales growth year upon year. It is aiming to continue that trend and sell 6,000 cars annually by 2025.

The plan is part of its Track25 business plan, which also included the launch of the limited-run 600LT and Senna (above), which were among the first of 18 new cars from McLaren. Following those will be the 720 Spider, Speedtail hypercar, and 600LT Spider (below).

Contrary to other brands, McLaren has so far resisted the urge to produce an SUV, despite the obvious economic benefits it would bring. Following Porsche's introduction of the Cayenne in the early 2000s, Bentley, Maserati, Rolls-Royce, Lamborghini have all introduced SUVs, with Aston Martin and Ferrari set to follow suit.

"An SUV is hugely expensive to do," Flewitt told Automotive News Europe last year. "We wouldn't have the shared engineering that you need to have the kind of business model that supports what we do."

What McLaren will do is start offering alternative propulsion on all of its models. Within the next five years it has promised to electrify every model in its range, and it is even considering launching an all-electric car.