One in ten have come to blows on Britain’s roads 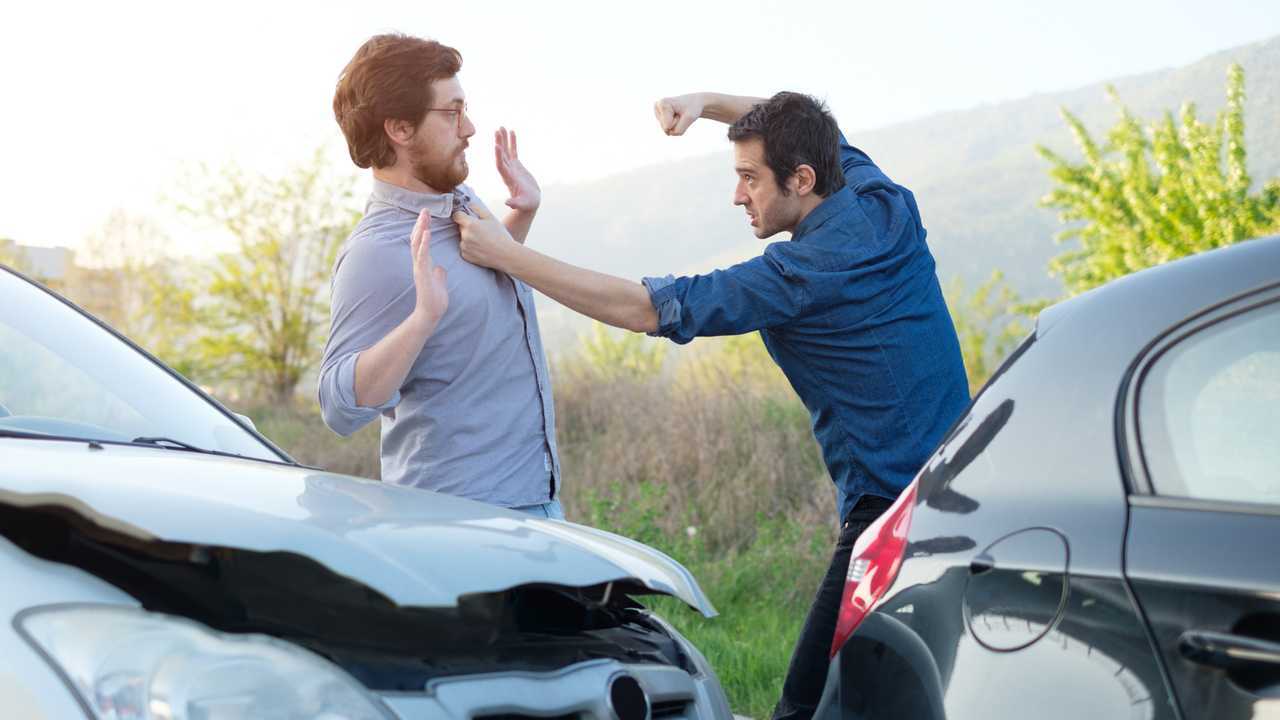 A new survey from Auto Trader has shed a light on some worrying statistics.

The study, part of the online vehicle market place's #SwearToChange campaign, has revealed that one in ten road users – which includes motorists, cyclists, pedestrians, runners or wheelchair users – have come to blows as a result of a road rage altercation on the road. Not only that, 18 percent of road users have been as much as threatened physically, and nearly half (47 percent) have faced aggression from other road users.

Half of road users (53 percent) have been or felt intimidated when they’re out and about, with 45 percent being shouted at, sworn at or insulted (41 percent) and tailgated (67 percent). What's more, 53 percent of those surveyed believed that people have become more aggressive on the roads, and 42 percent of road users feel stressed just by using them.

For those road users that aren't driving, those numbers get worse. One in five joggers got caught up in a physical altercation last year and one in eight cyclists faced the same, and nearly a third of runners and a fifth of cyclists said they were left feeling scared for their safety after the incident.

"These results show that we can all help make Britain’s roads a more pleasant place to be. As someone that cycles, horse rides, drives and walks I know things could be better," said the two-time Olympic gold medallist, Victoria Pendleton. "Instead of swearing at each other, let’s swear to change the way we treat our fellow road users. We all have an equal right to be on the road, so let’s be more compassionate and considerate to others and see what change we can drive."

The campaign is giving away 20,000 items of free reflective outdoor jackets, back pack covers and dog-leads to people who want to be more visible in the dark, winter months, and in return, Auto Trader wants recipients to acknowledge and encourage a change in old attitudes on UK roads in a bid to improve road equality.

"Despite Britain’s infrastructure and highway code changing, our research shows that attitudes on 'who owns the road' aren’t changing at the same pace," said Auto Trader’s Audience and Brand Director, Lei Sorvisto. "It also reveals there is much fear and intimidation on our roads, but we can all play a part in helping to eradicate it, by acknowledging the responsibility we have for motorists and other road users."

"We hope our clothing and merchandise will be a welcome gift for those who want it, but more importantly we’d like our campaign to trigger a debate about equality for all road users; we believe a shift in attitudes will lead to better consideration and safety for everyone who uses the road."