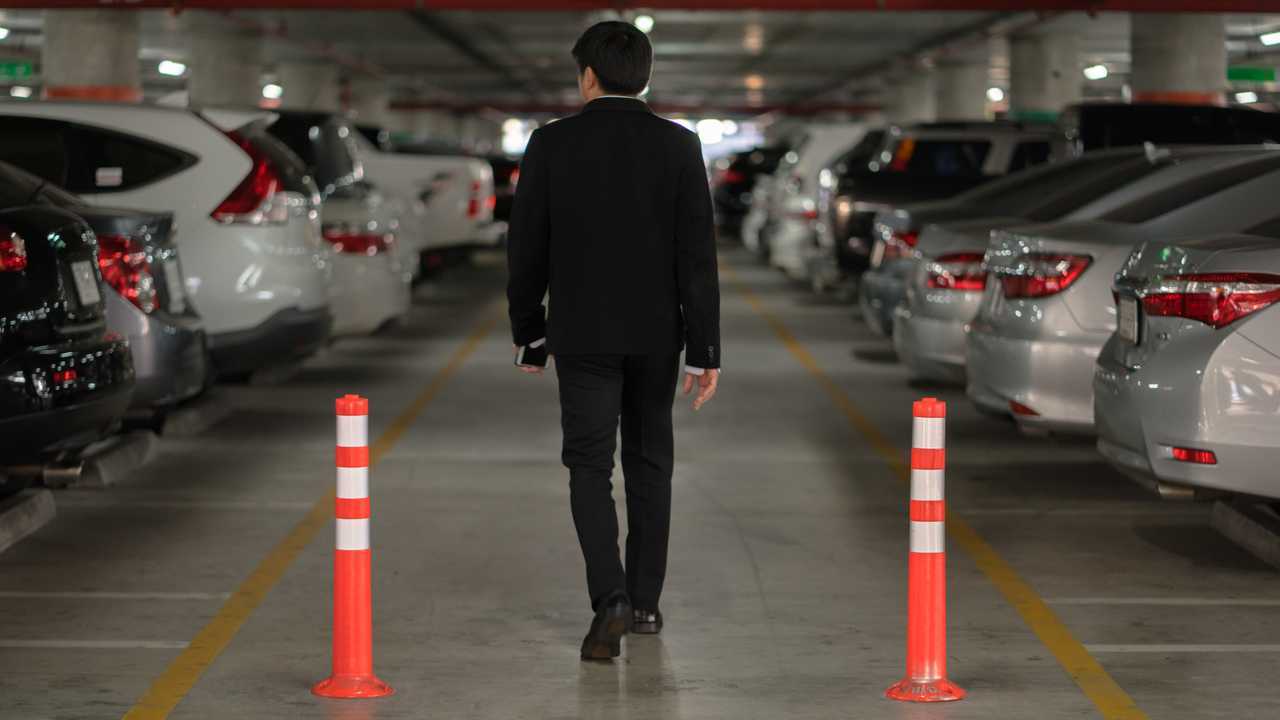 The amount of money councils spend on maintaining roads has fallen by £400 million over the past five years, despite councils receiving an extra £168 million in parking revenue, according to analysis.

Data obtained by consumer website Confused.com showed that councils raked in £847 million in parking charges and fines during the 2017/18 financial year - up from £682 million in 2013/2014.

More changes to the way we park:

However, over the same period, Confused.com says councils’ spending on roads fell 21 percent from £2.8 billion to £2.4 billion.

And a study of 2,000 drivers by the website found that motorists have spotted the shortfall, with 41 percent saying they have not seen any improvement in their local roads.

Futhermore, the research also discovered that two-fifths of motorists (37 percent) are unsure as to why more isn’t being done to improve roads, given the money councils bring in. And almost half of those questioned (46 percent) went as far as to say motorists were simply being used as cash cows.

Confused.com’s motoring editor, Amanda Stretton, said motorists felt they were seeing no return on the millions they paid out in parking charges.

“Parking charges and fines have put hundreds of millions of pounds into the pockets of councils,” she said.

“While councils are justified in charging for parking and issuing fines for illegal parking, our research found many motorists are confused about why more isn’t done to improve roads, given the amount of money councils receive in fines. Poor roads are a major concern for drivers, with roads riddled with potholes and unclear markings, it’s no wonder drivers want councils to be putting more into making these better.

“Parking and other charges are a huge burden on motorists, when the cost of driving is already very expensive. Those who think they have been fined unfairly are within their rights to challenge it.”

“Any income raised through on-street parking charges and parking fines is spent on running parking services and any surplus is only spent on essential transport projects, such as tackling our national £9 billion roads repair backlog and other local transport projects that benefit high streets and local economies,” said LGA transport spokesman Councillor Martin Tett.

“This report completely ignores central government funding reductions. Between 2010 and 2020, councils will have lost 57p out of every £1 the government had provided for services, which is a much more significant source of funding for roads than surplus parking income.

“Surplus parking income is not the only source of money for roads and not all transport spend is spent on roads but can still be helpful to motorists, such as supporting concessionary bus fares to help reduce congestion.

“Councils are on the side of motorists and shoppers when setting parking policies which aim to make sure that there are spaces available for residents, high streets are kept vibrant and traffic is kept moving.”