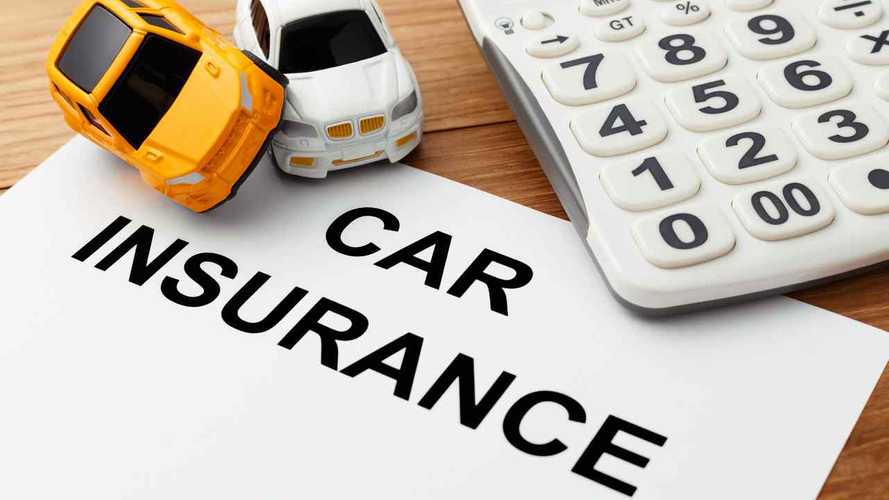 The cost of car insurance fell last year for the first calendar year since 2014, according to figures released last month. Data from the Association of British Insurers (ABI) showed that the average price paid for a year’s fully comprehensive motor insurance stood at £477 - down one percent on 2017’s figure.

The reduction in overall price came despite a rise in prices during the final quarter of the year, which saw a two-percent uplift. However, the ABI says such a price increase is normal for the time of year, as falling numbers of new car sales mean insurers need to spread their fixed costs among fewer insurance policies. In fact, the ABI said this year’s winter price hike was in fact smaller than normal, with the two-percent rise representing the lowest third- to fourth-quarter increase since 2013.

The news might come as something as a surprise for motorists - especially after the first quarter of 2018 saw the highest premiums ever for that time of year.

But new legislation, including the government’s plans to change the way in which personal injury claims such as whiplash are calculated, has seen prices begin to fall.

In December, the legislation was granted royal assent, bringing the Civil Liability Act into law and, in the words of the ABI, opening the door for a “fairer system for claimants, insurers and taxpayers”. The ABI also says its members have pledged to pass on savings arising from reduced personal injury payouts to consumers.

Mark Shepherd, the assistant director and head of general insurance policy at the ABI, said the drop in premiums would be welcome news for motorists - especially amid reports of rising prices.

“This annual fall is good news for millions of UK drivers after a few years of rising premiums that reflected, in part, rising vehicle repair costs, a weaker pound, and uncertainty around the reform of personal injury compensation,” he said.

“Implementing the provisions of the Civil Liability Act will be crucial to delivering a fairer compensation system for claimants and continued competitive premiums for motorists. Despite reports suggesting premiums are going up, what we actually saw was an overall fall in the average motor premium paid in 2018, with the seasonal rise in quarter four premiums lower than normal.”