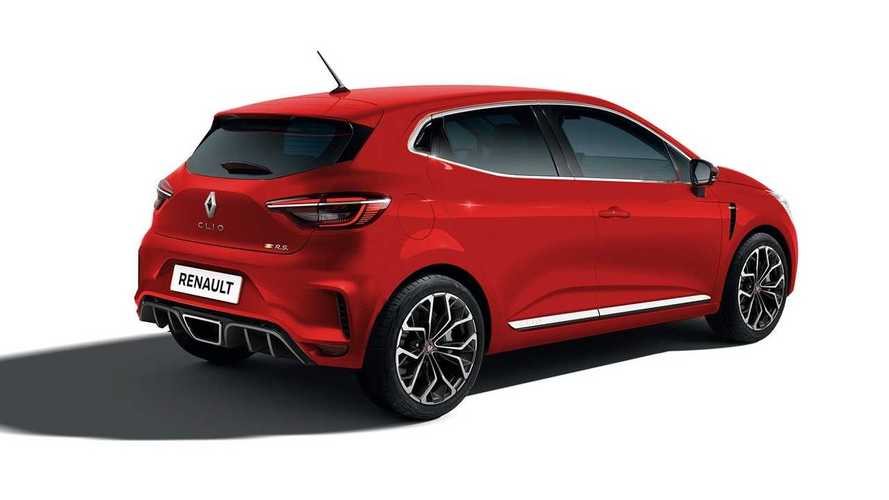 It could get the same engine as the Megane RS and the Alpine A110.

Having seen official images of the all-new Clio last week, it comes as no surprise someone with a Photoshop license (Kleber Silva / Behance) has decided to imagine Renault’s next hot hatch. Now in its fifth iteration, the supermini doesn’t actually look all that different compared to the model it replaces, but it does get some nice Megane-inspired updates lending the subcompact hatchback a sportier look.

Renault has been kind enough to release images of the new R.S. Line variant, which comes to replace the old GT Line model and serves as the sportiest-looking model outside of the fully fledged RS model. Upgrading the R.S. Line (blue car pictured at the end) to become the full-fat RS isn’t that hard to imagine in the virtual world, especially since we’re expecting the Clio RS to share a lot of the styling with its bigger brother, the Megane RS.

Speaking of which, the Megane RS could lend its turbocharged 1.8-litre petrol engine also used by other Renault models and the Alpine A110. It would be a way to make up for lost time considering the Clio R.S. 16 concept never made it to production while the R.S. 18 was merely a special edition with some visual tweaks while retaining the 1.6-litre engine of the standard Clio RS.

It goes without saying the smaller of the two hot hatches won’t match the power of its bigger brother, with Renault Sport’s engineers expected to detune the four-cylinder to somewhere in the region of 225 bhp. We can already imagine a Clio RS Trophy with extra power, knowing the 1.8-litre unit is capable of delivering a lot more. In the Megane RS Trophy, it churns 296 bhp, but it seems highly unlikely any Clio derivative will be able to match that.

Taking into account the Clio V hasn’t even made its auto show debut yet, it will be a while before we’ll see the RS. The regular versions of the supermini will be shown in the metal next month at the 2019 Geneva Motor Show before going on sale later this year. 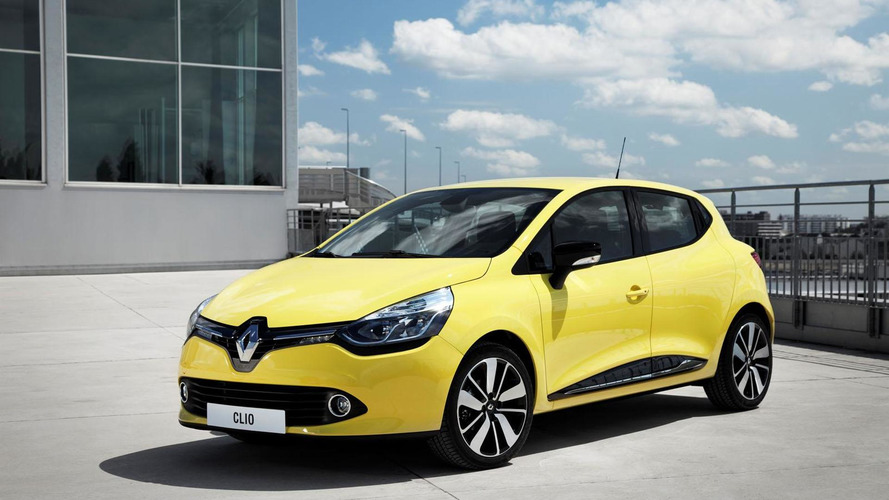