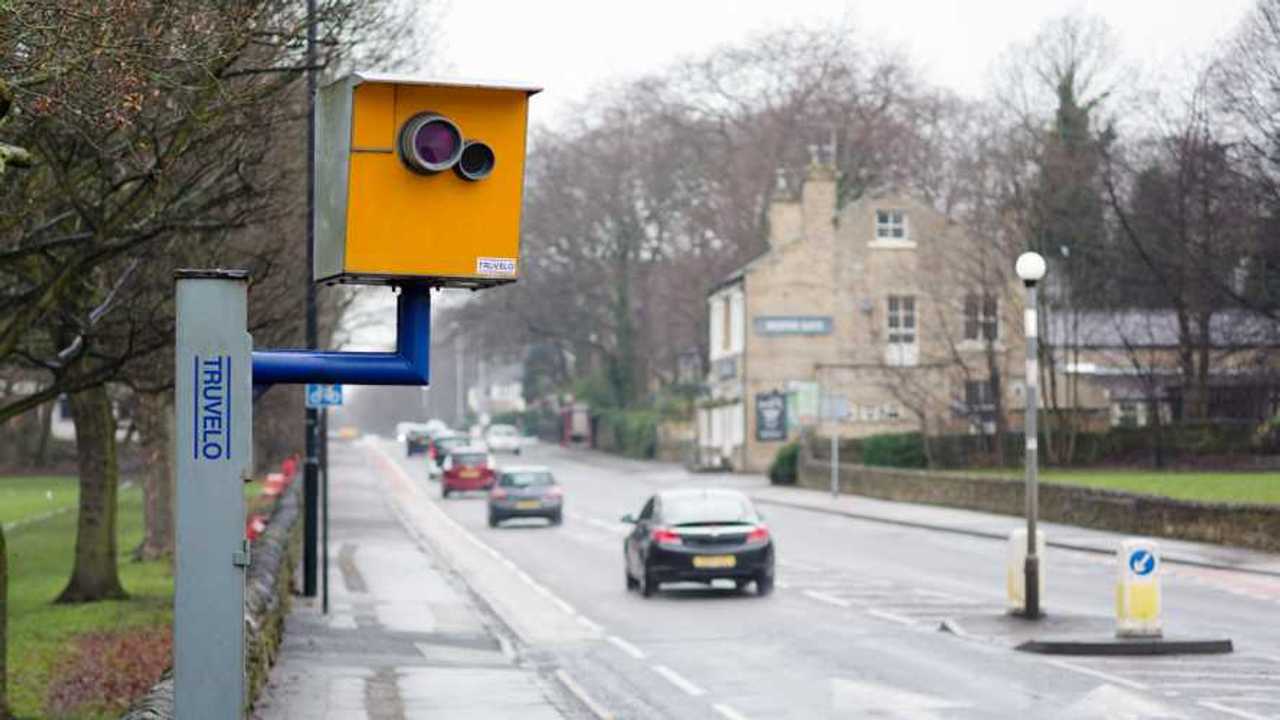 AA says police should not use cameras to replace human traffic officers.

Technological advances such as dashcams and speed cameras cannot replace traffic officers in the fight against motoring offences, the AA has told police.

In a letter to the Police Federation last week AA president Edmund King told the organisation that “traditional roads policing will still be paramount”.

The letter was prompted by the government’s decision to increase funding for police to use video evidence as part of a road safety initiative.

Although the AA described the government’s investment as “welcome”, the organisation also said the move shouldn’t be “an excuse to cut police officer numbers”.

The quantity of footage available to police looks set to grow over the coming years, with an AA survey of more than 21,000 motorists finding that a fifth of drivers (20 percent) already own a dashcam, while more than half (51 percent) are thinking of buying one.

But although the police’s Operation Snap scheme allows drivers to submit dashcam footage with which dangerous drivers can be prosecuted, it seems that drivers are more interested in the devices for insurance purposes.

According to the AA’s survey, 60 percent of dashcam owners bought their device to establish fault in the case of an accident, while a quarter (25 percent) said they bought dashcams to protect themselves against crash-for-cash fraudsters.

Other reasons given for dashcam ownership included the hope of reduced insurance premiums, while some three percent of drivers said they bought the cameras to record thieves or collisions while parked.

One percent of respondents, meanwhile, simply owned the devices because they liked gadgets and a surprising two percent of drivers said they bought dashcams for vigilante purposes, filming bad drivers and posting the footage online.

Edmund King, AA president, said despite the mass of footage available, this approach to policing should not replace more traditional methods.

“Previous Home Office research showed that the most serious motoring offenders were far more likely to be involved in mainstream crime,” he said. “Hence, traffic police have a crucial role in making the roads safer and solving broader crimes. Peter Sutcliffe, dubbed the Yorkshire Ripper, was caught by an officer carrying out traffic duties.

“Camera technology in the form of speed cameras or indeed dashcams can help reduce or clear up crimes but not at the expense of traffic cops.

“Data is king in the event of a collision and dashcam footage provides proper, reliable evidence that can establish fault. Based on the Operation Snap evidence it does lead to prosecution of dangerous drivers.

“However dashcams and speed cameras don’t deter uninsured drivers or mainstream criminals, so there is still a vital role for cops in cars using automatic number plate recognition.”