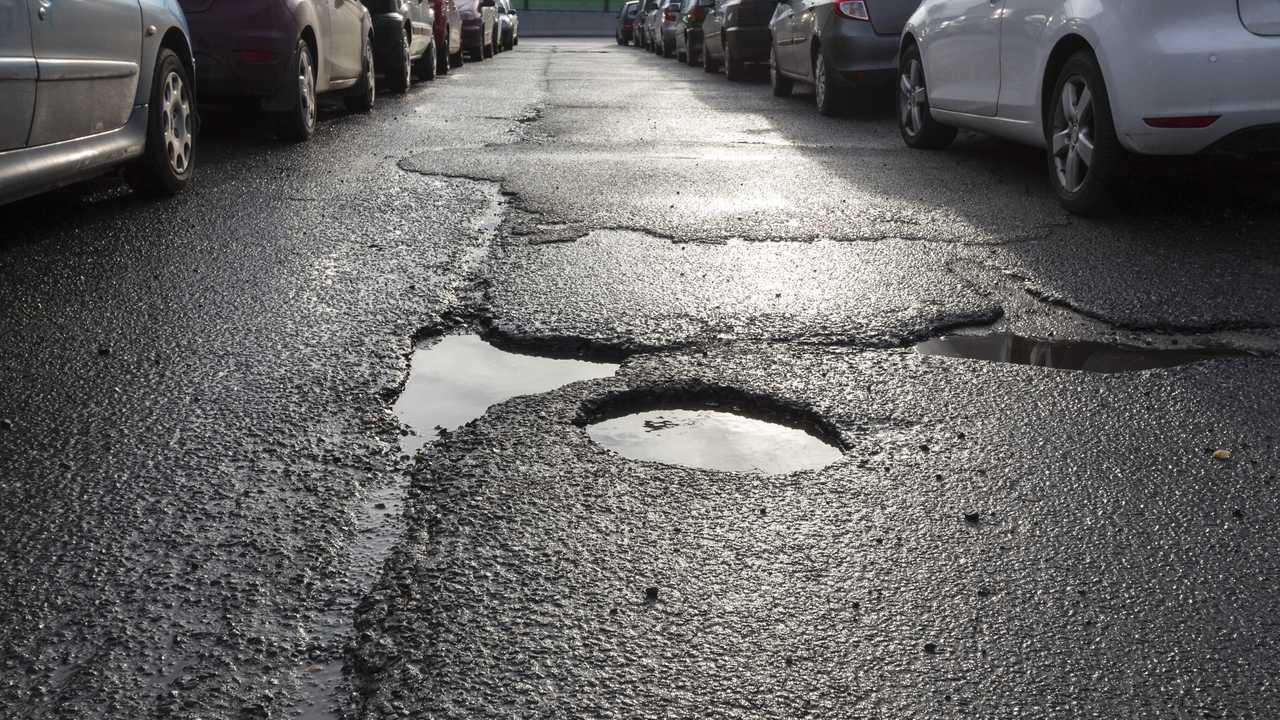 Around £23 million will be spent modernising the country's road network.

The government has announced a £22.9 million investment in projects to modernise the road network and find new ways of preventing potholes.

According to the Department for Transport (DfT), the money will be used to fund council-led research and trials of new technologies. New methods of preventing potholes are on the agenda, alongside smart traffic management systems and electric vehicle charging infrastructure.

Some £1.6 million of the money will be used to fund a scheme in Cumbria that sees roads built using recycled plastic. The plastic is turned into pellets, then mixed with conventional asphalt to create a surface that’s said to be more durable than ordinary roads.

Meanwhile, just over £1 million will be used to trial a road heating system in Bedfordshire that would improve safety and reduce potholes. Using water pipes beneath the surface and geothermal energy, it’s hoped that the system will prevent surfaces freezing, thereby preventing ice forming or the effects of freeze-thaw shattering on potholes.

Other schemes, such as a £3.95 million project in Staffordshire, will trial “smart highways” and data-led traffic management, while a £4.41 million scheme in Suffolk will see street lighting adapted to house electric car charging sockets or WiFi hubs.

But Transport Secretary Chris Grayling said the focus was on the potholes that have plagued British roads for some time.

“Potholes are the number one enemy for road users and this government is looking at numerous ways to keep our roads in the best condition,” he said. “Today’s trials will see how new technologies work in the real world to ensure our roads are built for the 21st century.”

The funding was welcomed by the Local Government Association (LGA), which represents the councils tasked with fixing potholes across England and Wales, although the organisation said continued funding was needed to deal with the backlog of potholes.

“This funding is good news to help councils pioneer innovative ways to deal with the scourge of potholes and stop them forming in the first place,” said the LGA’s transport spokesman, Councillor Martin Tett.

“While innovation will help councils who are fixing a pothole every 21 seconds, funding challenges remain for local authorities to deal with long-term maintenance of their local roads and the £9.3 billion repair backlog of road repairs to provide better roads that are safer and more resilient to constant use. The government needs to address this in the forthcoming Spending Review.”