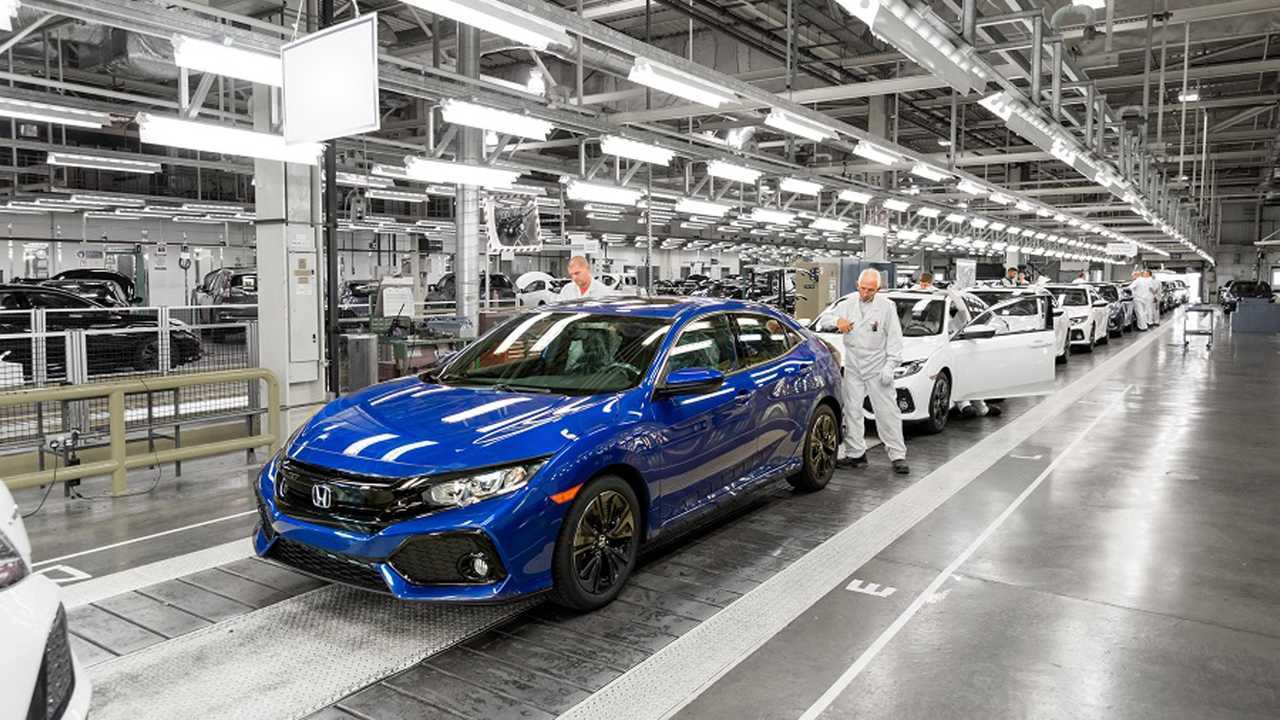 The British car industry has urged politicians to avoid a no-deal Brexit after the country's automotive manufacturing sector slumped to a five-year low last year.

According to the Society of Motor Manufacturers and Traders (SMMT), just under 1.52 million cars left UK factories last year - down 9.1 percent on 2017’s figures.

Other stuff that car manufacturers make

Demand for British-built cars fell both at home and abroad, although the domestic market fell more drastically than foreign markets, posting a 16.3 percent decrease. In contrast, the number of cars built in the UK for foreign customers fell by 7.3 percent.

However, export markets still account for a massive 81.5 percent of all cars built in the UK - leading the SMMT to reiterate the importance of tariff-free trade.

The EU is the single largest export market for cars built in the UK, accounting for half of all cars that leave the country, with the United States following behind. Difficulties in the Chinese market have seen the Asian country’s share of the UK industry slide.

The SMMT said the reduced output was partly caused by a reduction in investment amid fears the UK could leave the EU without a withdrawal agreement.

Until the 2016 vote, the industry had been growing steadily, up 70 percent since the start of the last recession. But in the aftermath of the referendum, the manufacturing business has been in decline, with the number of vehicles produced falling in both 2017 and 2018.

And figures released by the organisation showed fresh inward investment in the sector almost halved in 2018 compared with the previous year.

While 2017 saw around £1.1 billion of new investment, that number fell to less than £600 million last year.

“With fewer than 60 days before we leave the EU and the risk of crashing out without a deal looking increasingly real, UK Automotive is on red alert,” he said. “Brexit uncertainty has already done enormous damage to output, investment and jobs.

“Yet this is nothing compared with the permanent devastation caused by severing our frictionless trade links overnight, not just with the EU but with the many other global markets with which we currently trade freely.

“Given the global headwinds, the challenges to the sector are immense. Brexit is the clear and present danger and, with thousands of jobs on the line, we urge all parties to do whatever it takes to save us from ‘no deal’.”