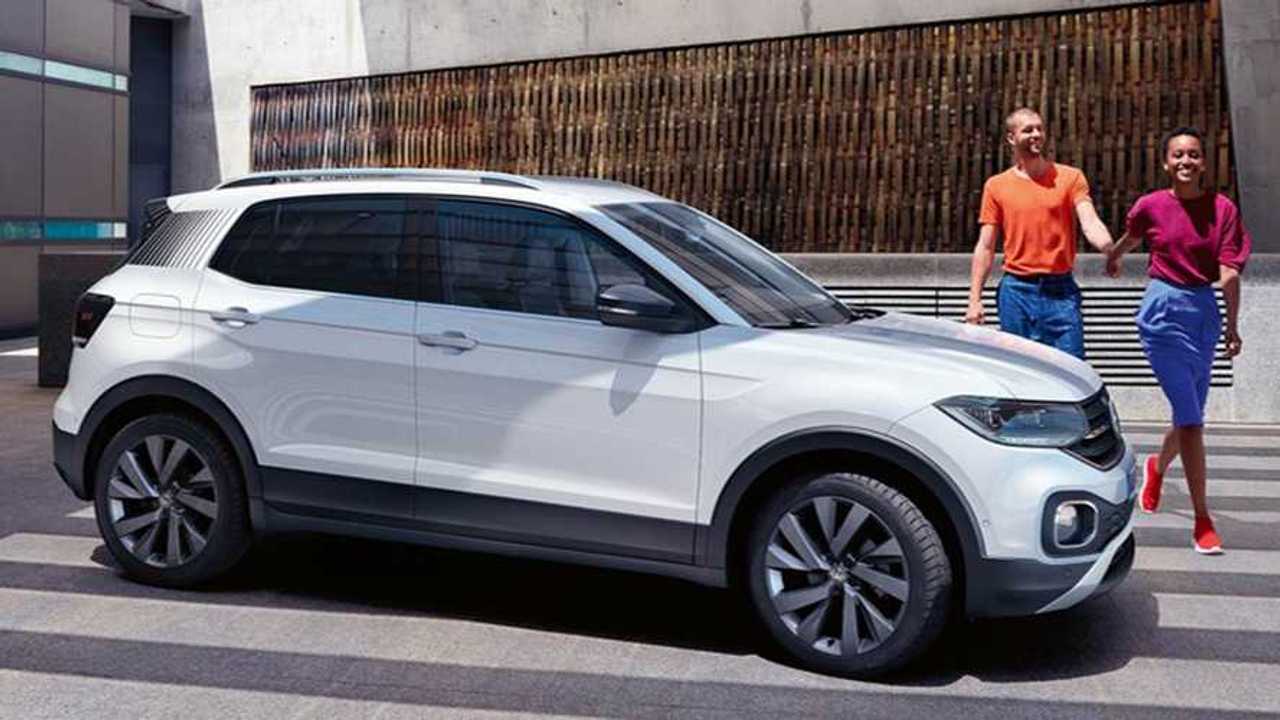 Just 250 examples will be built for the UK market, and the cars are reserved for the first 250 British customers.

These special-edition vehicles will go on sale on February 5, ahead of the first customer deliveries in April. Meanwhile, the main body of the T-Cross range will go on sale in March.

Each of the First Edition cars will come with a host of upgrades, including subtle aesthetic touches and masses of standard equipment.

From the outside, the first T-Crosses will be marked out by their Pure White paintwork with silver roof rails, as well as black styling accents on the rear spoiler and around the windows. A decal on the C-pillar and the 18-inch ‘Funchal’ alloy wheels will also serve as clues to the exclusive model.

Inside, the First Edition will get a 300-watt Beats sound system with an extra subwoofer, as well as the Discover touchscreen media system with satellite navigation.

Other high-tech additions include a range of safety gizmos, including Front Assist, which monitors the road ahead and alerts drivers if it detects an obstacle such as a car or pedestrian. If the driver fails to respond or the obstacle does not move, the car can apply the brakes to prevent or mitigate a crash.

And the First Edition will also come with sensors that alert the driver if a car is in the blind spot over his or her shoulders, and a system that tells the driver when the car is wandering out of lane.

All this comes in addition to the adaptive cruise control system that will automatically maintain a safe distance to the car in front.

The car will be powered by a 1-litre, three-cylinder petrol engine with a turbocharger, allowing it to produce 113 bhp. It’s the same engine you’ll find in many of the VW Group’s small cars, including the VW Polo and Seat Arona, and it comes mated to a six-speed manual gearbox that directs power to the front wheels alone.

“The T-Cross is an exciting new addition to the growing Volkswagen SUV range, and there’s no better way to introduce it to the UK than offering something even more special to early customers,” she said. “These first 250 cars represent everything the exceptional T-Cross stands for – practicality, usability, comfort, and of course, fun.”