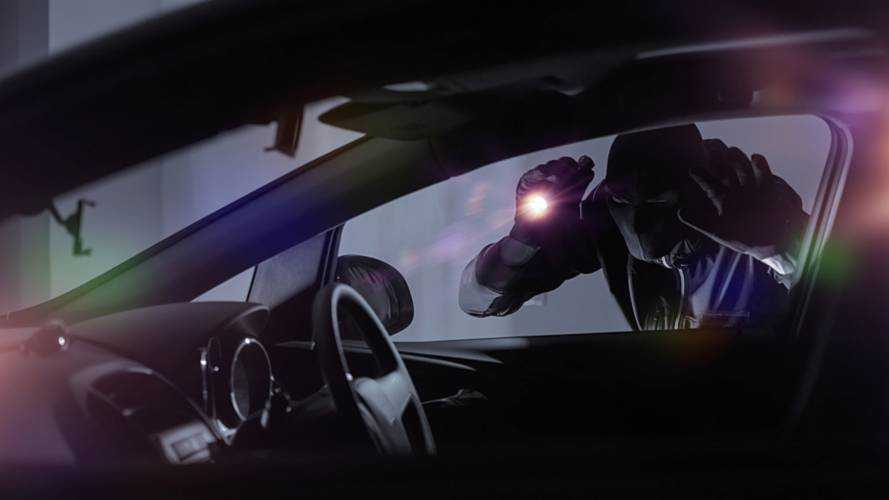 Almost nine in 10 cars stolen in 2018 were taken without the keys, according to new data released this week.

Figures from vehicle tracking firm Tracker showed that 88 percent of all cars it recovered last year had been taken without the thieves having access to the keys.

The news comes after Home Office data revealed a startling increase in car crime, with thefts up by almost half in the past four years.

It’s a rise that some have blamed - at least in part - on keyless entry systems, which allow the driver to open the doors without touching the key fob, provided the key is within a certain distance of the vehicle.

But the systems have proven vulnerable to tech-savvy criminals, who can intercept the signal emitted by the key, then relay it to the car using specialist electronic equipment, allowing them to open the doors as if the keys were in their pockets.

According to a recent study by consumer organisation Which?, four of the UK’s five most popular new cars can be specified with keyless entry systems, making them at risk of just such a theft.

Clive Wain, the head of police liaison at Tracker, said the number of vehicles stolen in this manner was rising noticeably, and drivers should look at multiple security systems if they fear their vehicle may be at risk.

“Car theft is much lower than it was 30 years ago, but it’s on the rise again, with some pointing the finger at keyless technology,” he said.

“Sadly, this is supported by our own data, which confirms that last year, 88 percent of the stolen vehicles fitted with a Tracker device that were then successfully recovered were stolen without using the owner’s keys. This is a disappointing increase from 80 percent stolen by this method in 2017, but a more significant and worrying increase from 66 percent in 2016.

“It’s worth remembering that vehicle security should be multi-layered and shouldn’t just rely on a keyless security system. Traditional physical barriers, such as crook locks and wheel clamps can help deter thieves, but in the event of a car being stolen, vehicle tracking technology plays a powerful role in outwitting thieves.

“Investing in a tracking device won’t stop a car being stolen, but it can significantly increase the chances of police locating it and returning it to the rightful owner. This, plus added vigilance, dramatically contributes to keeping thieves at bay.”