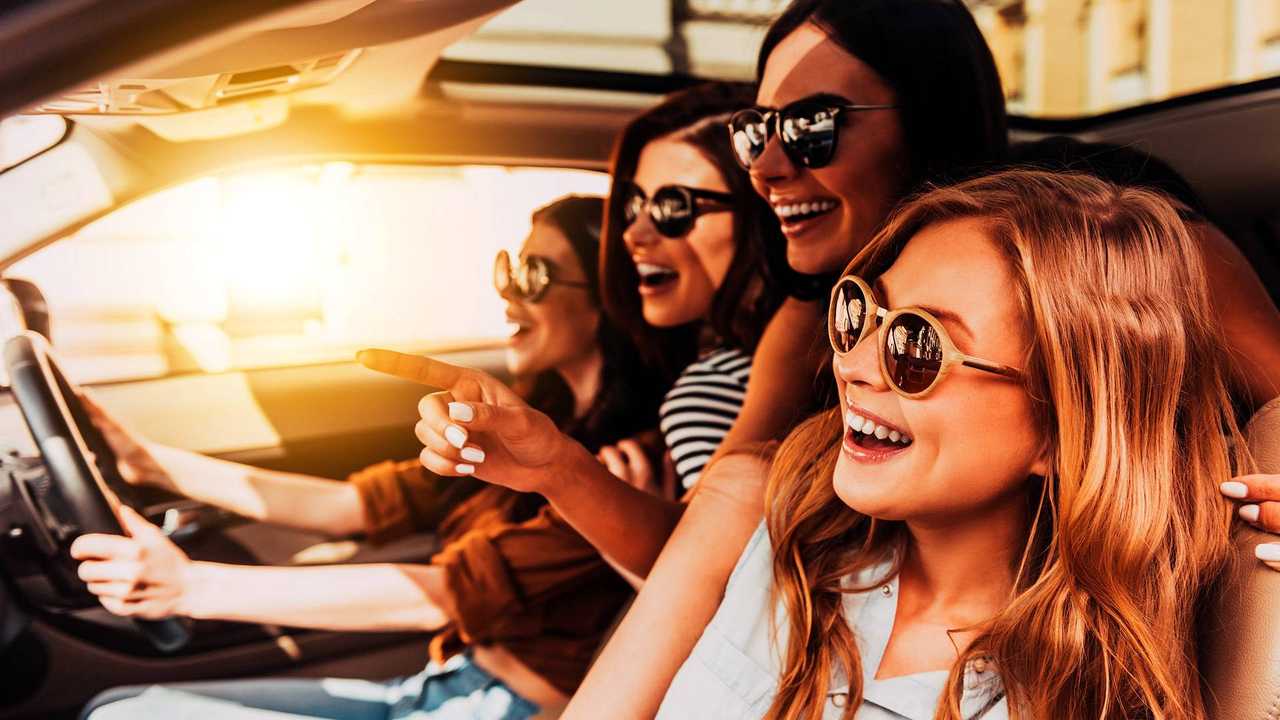 Half of young drivers admit to having been in a car with someone who wasn’t wearing a seatbelt, according to new research.

A study of 2,000 motorists by road safety charity Brake found that during the past year, 49 percent of drivers aged 18 to 24 said they had been in a car with someone who didn’t buckle up.

More on drivers' reluctance to use seatbelts:

The findings follow the release of Department of Transport accident data last year, which showed that 27 percent of car occupants who died in accidents in 2017 were not wearing a seatbelt.

However, Brake says the more concerning statistic is that this represents a seven-percent increase on 2016’s figure, suggesting that the number of drivers shunning seatbelts is growing.

Josh Harris, Brake’s director of campaigns, said although the results were shocking, the new technology designed to prevent this behaviour would take a while to trickle down to younger drivers.

“Seat belt wearing became compulsory almost 40 years ago and so it comes as a real shock to hear half of young drivers admit they’ve been in a car with someone not belted up in the past year,” he said. “We know seat belts save lives and yet there are still four people a week who needlessly die on our roads when not belted up.

“Soon we will see seat belt reminders made mandatory on all seats in new cars - a great step forward. Unfortunately, we’ve found that young people are most exposed to this issue and they are far less likely to be purchasing new vehicles.

“We need the government to target safety campaigns at the younger generations to make sure they hear loud and clear that seat belts save lives. Ultimately every death on the road is preventable but a death of someone not wearing a seat belt could so easily be avoided.”

The RAC said the government needed to understand why people were refusing to wear seatbelts in order to find a solution.

“Buckling up takes seconds and saves lives, and it is difficult to comprehend why a driver of any age would choose not to do this and put themselves at risk,” said RAC road safety spokesperson Pete Williams.

“Perhaps young drivers feel they are so cocooned in modern vehicles that boast a myriad of safety features that they don’t need to worry about the basics like using a seatbelt, and it might also explain why many people continue to believe they can safely multitask while driving, like using a handheld mobile phone.

“Younger drivers are disproportionately involved in accidents and these findings should perhaps be a prompt to the government to try and understand on a deeper level why this is the case and what can be done the reduce collision rates among drivers of this age.”