TVR Griffith pushed back until 2020 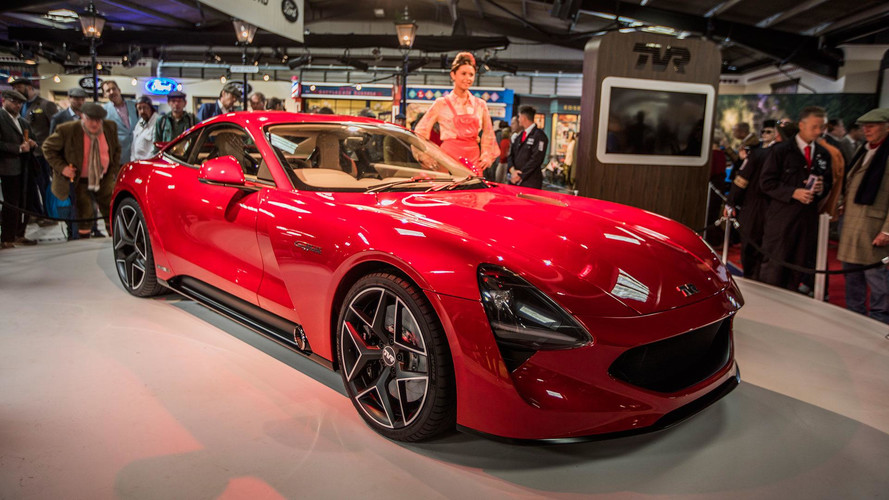 The Welsh government owns a tiny portion of TVR, and that changes how the company updates its factory.

As previously rumoured, the new TVR Griffith faces a production delay that means the new British sports coupe wouldn't hit the road until sometime in the first half of 2020 at the earliest, according to Dutch site AutoRAI. Regulations are preventing the company from performing the necessary upgrades to its factory in Ebbw Vale, Wales.

Get the scoop on TVR:

Is the new TVR Griffith a little boring?

The Welsh government owns three percent of TVR, and this tiny amount is enough that the automaker must follow European Union rules for state-funded companies. One of these regulations means that the business must take EU-wide bids for the factory renovation. This makes for a much longer process than simply looking up a contractor in town and telling the crew to get to work.

"It takes more time than we expected to start production, thanks to the rules of the European Union," says Paul Thompson, Heritage Director of TVR, told AutoRAI.

TVR debuted the new Griffith in 2017 with a Ford-derived, Cosworth-tuned 5.0-litrer V8 making 500 horsepower and running through a six-speed manual. The company claimed that acceleration to 62 miles per hour took under four seconds and was able to reach 200 mph. In an attractive touch, the exhausts exit between the doors and front wheels.

When the Griffith debuted, TVR aimed for production to start in late 2018. The company predicted producing the first 500 units within 12 to 14 months, but the automaker believed that annual production was eventually able to reach 1,500 to 2,000 vehicles per year. With this delay, buyers need to be patient before putting the new revived British sports coupe in their garage.