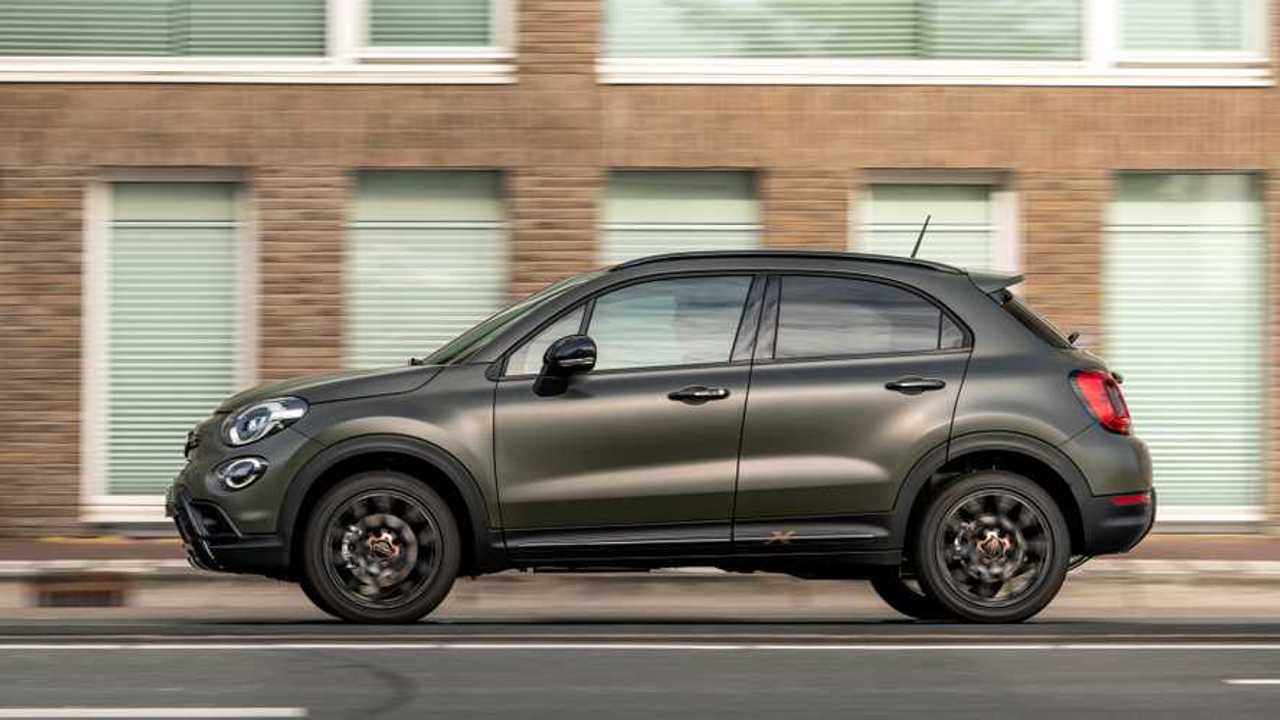 Dubbed the S-Design, the newcomer gets a range of tech systems, while the new styling touches are designed to make the car stand out.

Fiat 500 XXL rendering is ready for the apocalypse

Black roof bars crown the small SUV, complemented by black inserts on the bootlid, door handles and the front bumper, while black 17-inch alloys and a bronze-coloured ‘X’ logo on the side sills complete the look.

Inside, there’s a matte black dashboard fascia adorned with a copper-coloured ‘500’ badge, as well as model-specific seat upholstery with so-called “techno-leather” inserts.

The S-Design also comes with a seven-inch touchscreen infotainment system, which allows you to use the Apple CarPlay and Android Auto smartphone connectivity software.

Another high-tech inclusion is the suite of on-board safety systems. Traffic sign recognition and lane departure warning both feature, warning you of speed limits or alerting you if the car begins to drift out of its lane.

Customers get a choice of two petrol engines, with the £20,495 starting price buying you the 1-litre turbocharged engine. Producing 118 bhp and paired with a six-speed manual gearbox, it’s potent enough to manage 0-62 mph in around 11 seconds before hitting a top speed of 117 mph.

Perhaps more importantly, though, the official emissions test suggests it’ll return between 47.1 and 48.7 mpg depending on the wheel size, while carbon dioxide emissions are rated at between 133 and 139 g/km, putting the car in the 27 and 28 percent company car tax brackets for the current financial year.

Those wanting a bit more performance, however, can choose the 1.3-litre turbocharged engine, which is mated to a six-speed automatic gearbox. It costs £22,695, which makes it more than £2,000 more expensive than the 1-litre engine, but with 148 bhp at the disposal of the driver’s right foot, it’s also faster. The sprint from 0-62 mph is dispatched in a much more sprightly 9.1 seconds, while the top speed is stretched to 124 mph.

But the larger, more powerful engine is thirstier, too. The fuel economy drops to between 43.5 and 45.6 mpg, while the CO2 emissions grow to 140-146 g/km. That means company car tax is increased by a couple of percent over the 1-litre unit.

The 500X S-Design is now available to order from Fiat dealers, with first deliveries expected later this year.