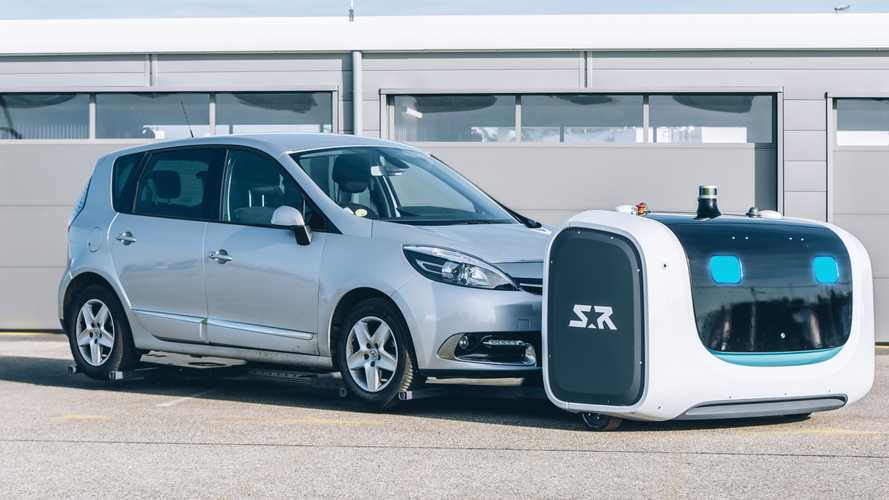 The London airport will roll out a trial towards the end of summer.

The dust may not have settled on the drone fiasco yet but already a different kind of automated vehicle is stealing the limelight at Gatwick airport.

CNN is reporting that robots may soon be handling parking duties at the London airport.

The robots are taking over

The development is bound to be a welcome one, because let's be honest, nobody likes parking at an airport, and who honestly trusts valet parking?

Gatwick airport already filed an application for a three-month programme with Crawley Borough Council in December and it hopes that a successful trial of the system will allow it to accommodate even more cars in its car parks, while eliminating 170 of the 2,350 self-parking spots and creating a further 270 robot valet spots during the trial.

It will work by drivers parking their cars in one of eight cabins, with a robot then moving the car to a spot in a secured car park. The robot will also bring the car back to its owners upon their return.

Paris-based Stanley Robotics will provide the robots for the trial. The company previously tested a machine called Stan (below) at Paris' Charles De Gaulle Airport and Lyon Airport.

Gatwick will start preparing for the trial in April and hopes to be ready for it by August. In anticipation of the experiment it will repair the surfaces of its carparks in order to ensure smooth running of the robots, and will get rid of 'any other obstructions' such as lamp posts.