One-off Aston Martin to be showcased naked at Retromobile 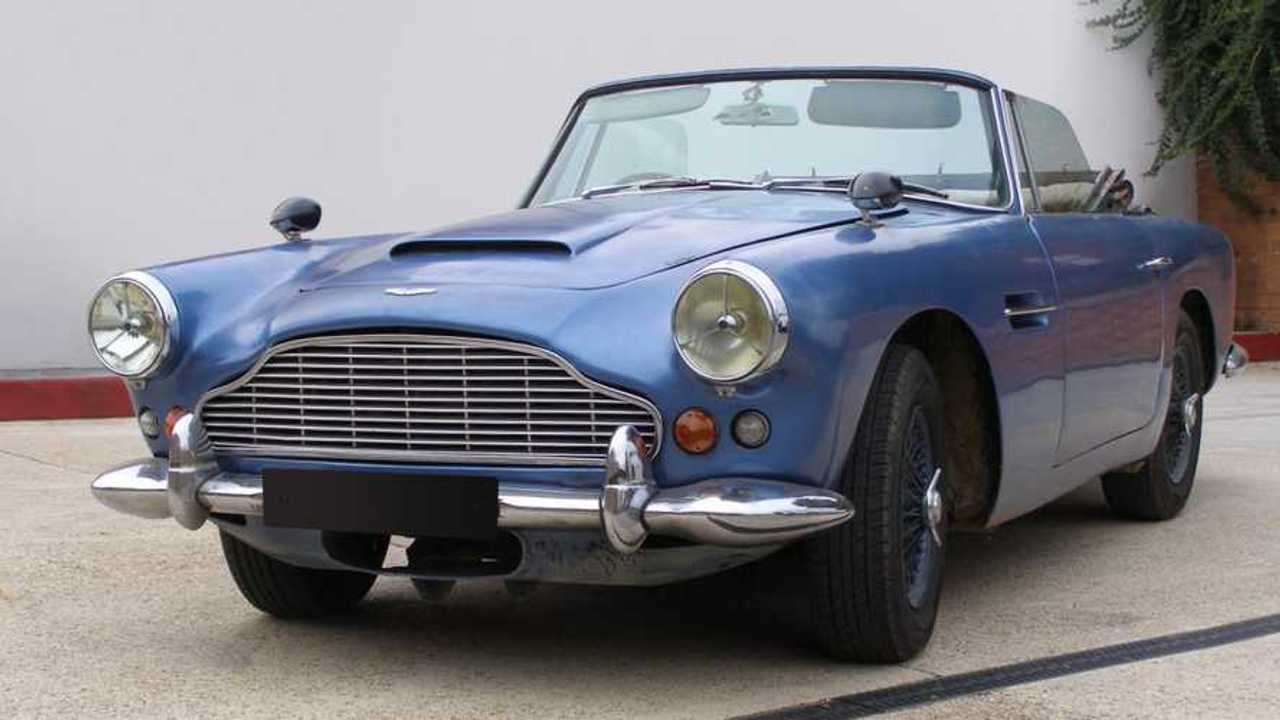 The unique Aston Martin DB4 is in the midst of a major restoration.

A one-off Aston martin is set to wow crowds at the upcoming Retromobile Show in Paris.

The show will give a rare glimpse of Aston Martin DB4 Convertible, chassis no. 1173. The unique car is the only one of around 70 drop-top DB4s to be fitted the more potent DB4 GT engine from the factory.

Check out these other rejuvenated classic Astons

It will be displayed, mid-restoration, as an 'engine in chassis' at the prestigious Porte de Versailles Exhibition Centre next month.

"The decision to take chassis 1173 to Paris wasn’t simple, but we wanted to give the enthusiastic and knowledgable Retromobile audience the chance to see this exceptional piece of Aston Martin history up close as it progresses through its journey towards concours condition," said Julian Wren, Heritage Director at Aston Martin Works. "Like our other cars at this exciting event 1173 is available to purchase, and I’m looking forward to discussing the car with enthusiasts and collectors alike."

Show visitors will get a rare opportunity to get a closer look at the remarkably detailed restoration process being undertaken by the craftsmen and women at Aston Martin Works.

It won't be the only classic on the brand's stand at the show either. It will be joined by one of only 40 Vantage V600 Le Mans – built to celebrate the 40th anniversary of the brand's only overall victory in the 24-hour race (below left); a 1968 DB6 Vantage; a 1960 DB4 Series II (below right); and a V12 Vanquish with manual conversion engineered and carried out by Aston Martin Works.

Retromobile opens to the public on Wednesday 6 February and runs until Sunday 10 February. Aston Martin Works' stand can be found on stand G46 in Hall 1 at the show.