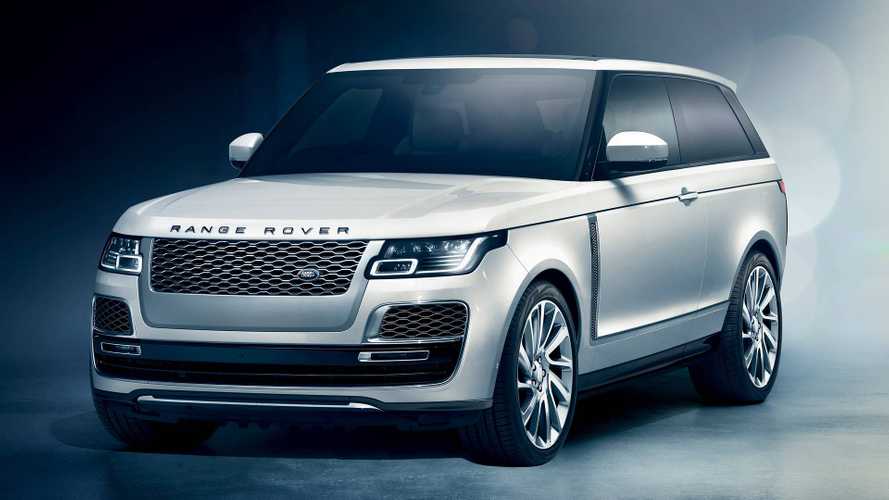 Being from Cheshire I was naturally very excited when Land Rover announced it was putting a big, shiny, over-the-top Range Rover SV Coupé into production.

Sadly, the car has been canned before it even reached the production line. I say sadly, not that I'd ever be able to afford one at £240,000 a pop anyway.

What could have been...

The reasoning behind the cancellation of the super-SUV is to allow Jaguar Land Rover to focus on more mainstream models. We may be losing the OTT Range Rover, but we're gaining a new Defender so, every cloud.

"We have taken the difficult decision to inform our customers that the Range Rover SV Coupé will not proceed into production," Jaguar Land Rover said in a statement. "Instead, Land Rover is focusing its resources and investment on the next generation of world-class products."

"With exciting plans for electrification, enhanced craftsmanship, innovation and technology we are working to ensure that we continue to offer our customers a choice of world leading SUVs."

The Range Rover SV Coupé was first shown at the Geneva motor show last March and only 999 were pencilled in for production. Despite being the size of a small town, it was going to deliver serious performance as well. A 5-litre supercharged V8 engine delivering 557bhp and 516 lb-ft of torque, mated to an eight-speed ZF automatic transmission made sure it could do 0-62mph in just 5.3 seconds and a top speed of 165mph.

Jaguar Land Rover's Special Vehicle Operations (SVO) skunkworks – the same group that built the Jaguar F-Type-based Project 7 and XE-based Project 8 – was set to build the car. Instead of tweaking the existing Range Rover in a similar vein to the aforementioned performance Jags, SVO was actually going to build a bespoke body for the Range Rover SV Coupé. Just the the bonnet and the bottom section of the tailgate were to remain from the regular Range Rover.

"Our Special Vehicle Operations division is continuing to develop exciting cars that push the boundaries of luxury, performance and capability – the all-new Jaguar F-Pace SVR is weeks away from its first deliveries and we have many more new models in development," Jaguar Land Rover said regarding its SVO division. 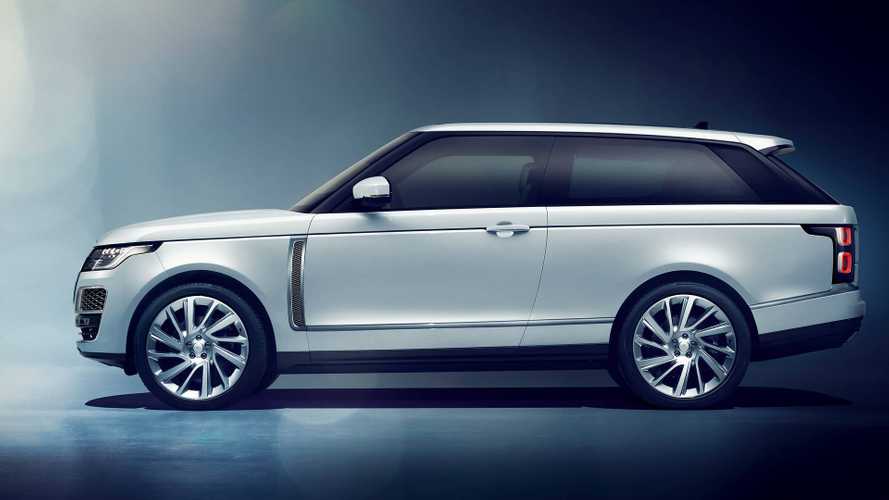