Meghan Markle sparks fears over closing her own car door 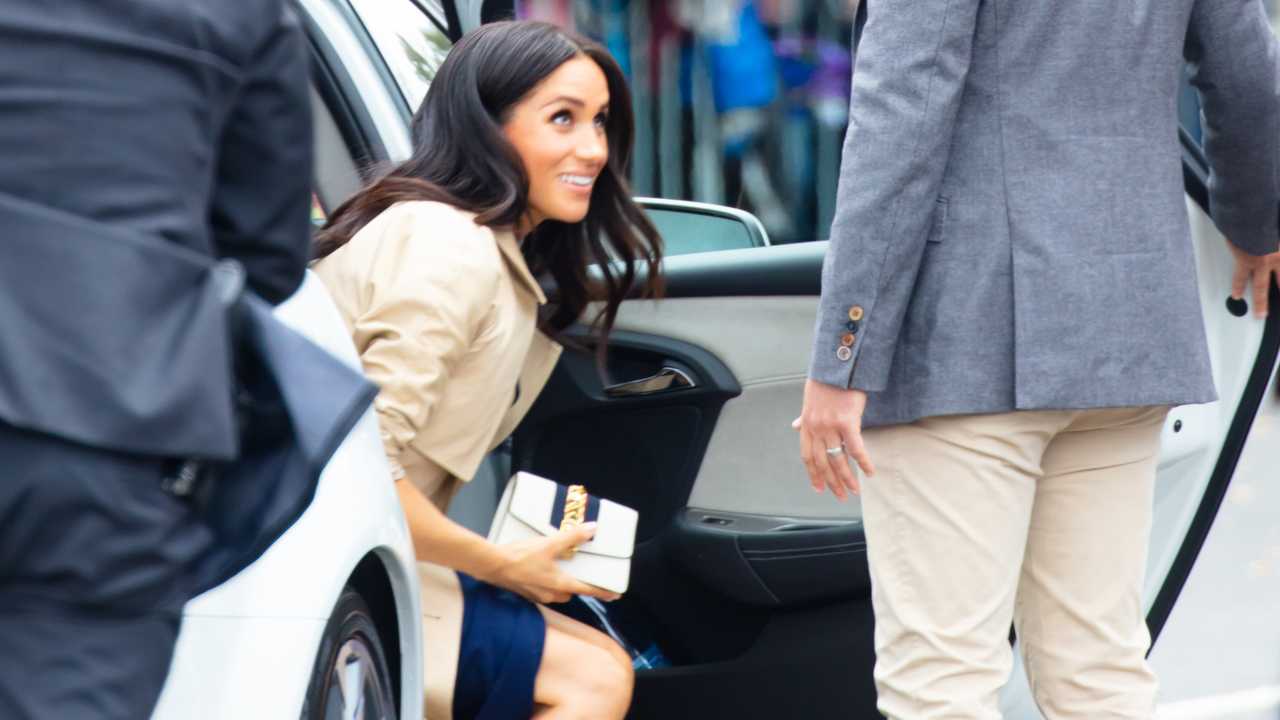 The trivial concern has some fair reasoning.

We've barely got over Prince Philip's dice with death after he went all Nitro Circus with his Land Rover a couple of weeks ago, and now yet more controversial motoring new has come out of the Royal family.

Well, it's kind of motoring news. Meghan Markle, wife of Prince Harry may have captured the hearts of the nation since marrying the sixth in line to the throne last year, but she's drawn the ire of her minders by doing something all of us do multiple times a day.

Check out these other Royal family stories

It turns out the Dutchess of Sussex is worrying security forces by closing car doors behind her, despite her previously being praised for the 'down-to-earth-nature of her closing car doors herself unlike other Royals.

It may seem like a trivial issue on the surface, but the concern is reasonable, that's because all vehicles used in Royal engagements have self-locking doors, and there's a fear that she would be unable to quickly jump back into whichever vehicle she's travelled in if she were to be attacked.

"Nothing is more important to these guys than protecting the Royal family," a source told The Sun. "Meghan and Harry like to meet the public as much as possible and make contact with the crowds that come to see them, and although having a car door closed might seem like a trivial thing, it could be the difference."

"God forbid if anything did go wrong arriving at a royal engagement, but security need to be able to get them back into cars in seconds if needs be," the source continued. "If they’re closed and locked, it’s impossible."

The revelation of the concern comes in the wake of Prince Philip's recent car crash, where he had to be helped out of his Land Rover by passers by after it rolled following a collision on the A149.

The aftermath of the crash also revealed that Jaguar Land Rover, which holds three Royal Warrants from the Queen, the Duke of Edinburgh, and Prince Charles, had been asked to remove seatbelt warning sounds from all vehicles supplied to the Royal family. The 97-year-old husband of the Queen was spotted driving without a seatbelt mere days after his crash.